Home
|
Places to Visit
|
Everything You Need to Know About Seat Allocation in Railways!

No matter how much blame we put on IRCTC for not being able to cope with the rush hours, the fact that there are 13 lakh transactions every day through IRCTC, remains constant and can be counted as the eighth wonder of the world.

Getting a berth of your choice or preference is nearly impossible. In case of tatkal train bookings, the chances of getting a lower berth might increase but is not more than 10 percent in any given case. Many a times, if the seat availibility is 500 and a person selects a window seat, he/she might end up not getting the preferred seat. And the remaining count of seats is still 499. Do you know why this happens? Read on to get the exact reasons behind this.

Involving a lot of technicalities and logic, booking a train seat by IRCTC is not as easy as booking a movie ticket wherein you are provided a seat map. Trains are moving objects and come along with high safety concerns. Booking of seats has an algorithm behind it that distributes the load in an even and safe manner throughout the train.

For example, a sleeper class in a train has coaches namely S1, S2…S10, and each coach comprises of 72 seats. So, when a person first books a ticket, this software will automatically assign him/her a seat in the middle coach, S5, with a seat number between 30-40 and mostly for a lower berth. By following this process, Indian Railways first fill the lower berths than the upper berths to accomplish low centre of gravity.

The software books seats in such a manner that each coach has even passenger distribution. The seat filling process starts from the middle seats to seats that are near to the gates. By equal load distribution, Railways want a proper balance of each coach to avoid any mishap. This is the reason why people who book tickets at last, get upper berth and seats numbered around 70 or 2-3. (this is not applicable when you get a reservation over someone’s cancellation)

What if booking was done randomly?

A train is a moving object that travels at a speed of 70km/hour on tracks. Its movement is a calculative act of different forces and mechanics. In a situation where train coaches namely, S1, S2, S3 are completely booked and S5, S6 are partially full, a single turn of the train would put maximum centrifugal force on few coaches and minimum on the others, creating a high chance of derailment. In a more technical aspect, when brakes will be applied to this train, there will be a huge difference in the braking forces of each coach because of the weight difference that might lead to an accident.

This is the seat allocation process of Indian Railways for keeping its passengers safe and sound. 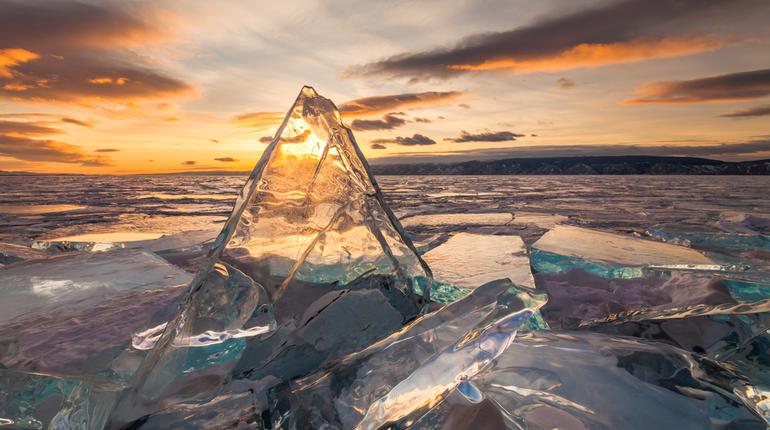