Where
Check-in
Check-out
Travelling as          Guests

(1 star)
Main Road, Near Over Bridge, Opposite To Big BazarView Map
Best for : FamilyBusiness
| 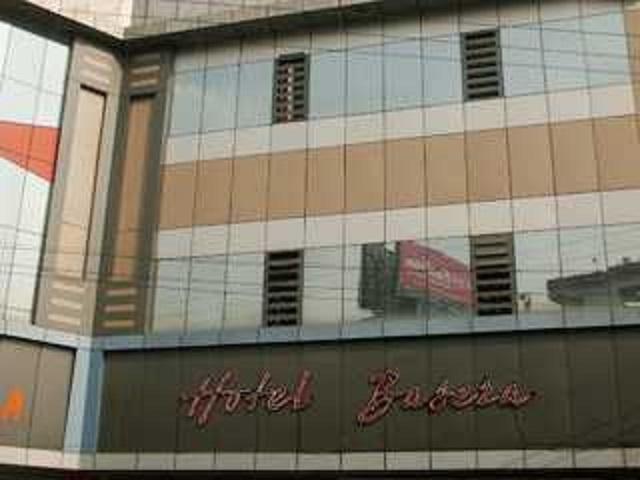 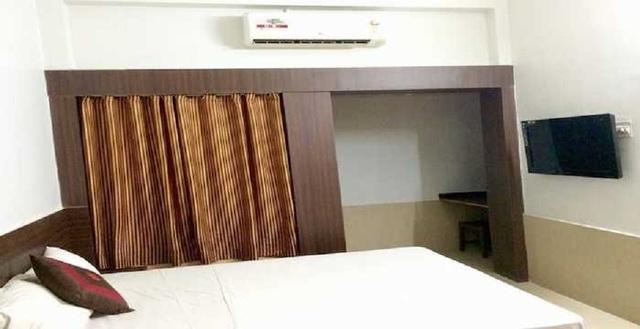 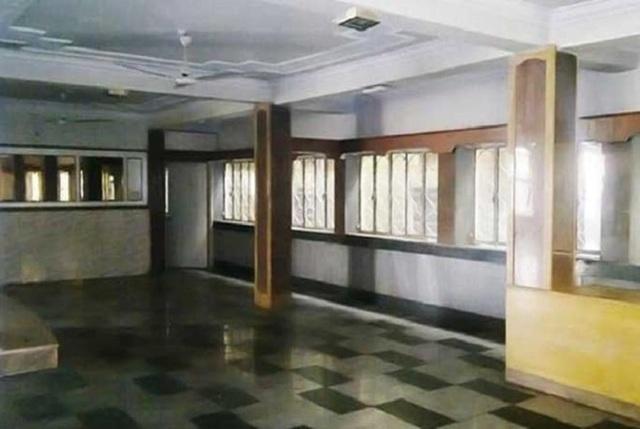 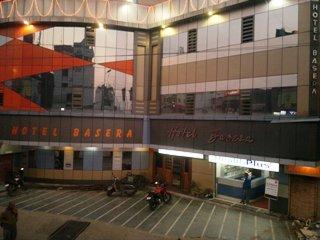 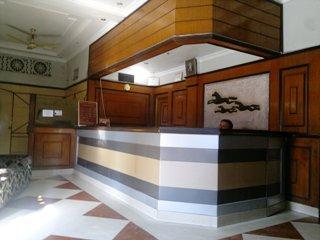 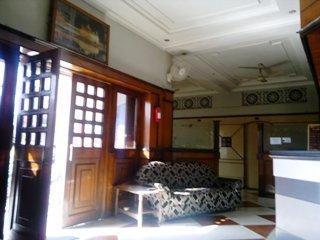 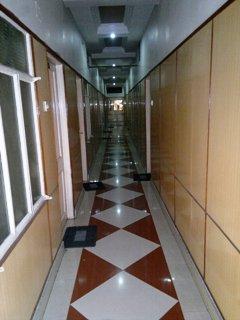 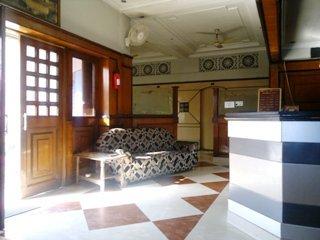 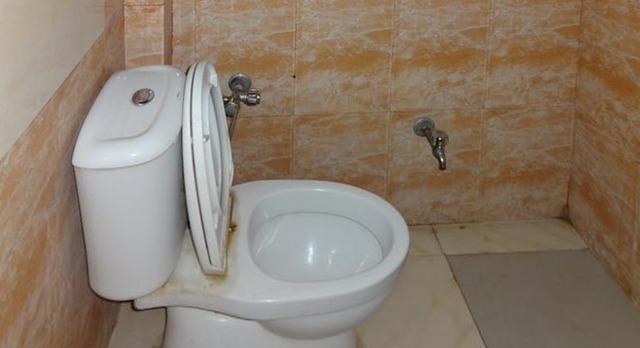 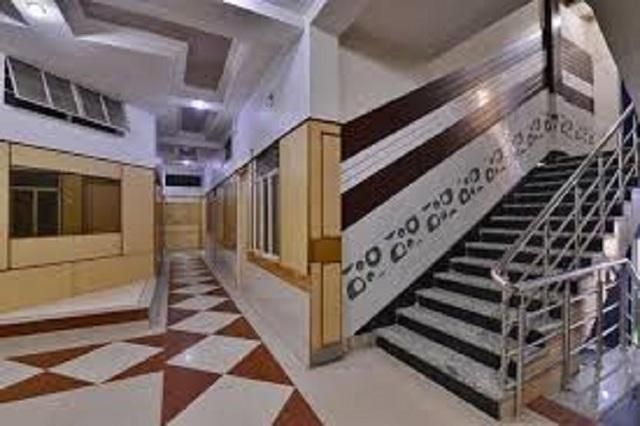 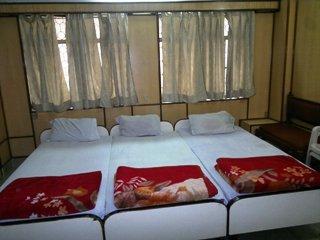 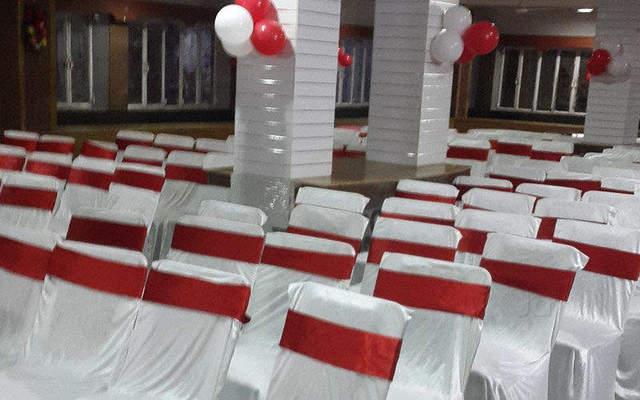 A one day trip to ranchi

Hotel was decent in comparison to their price.Do not take ground floor rooms. okay for one night stay. Location is very good. Near railway station. Food was not up to the mark according to their price.

It's a okay property for a night stay for business travel. It's walking distance from the Railway station and right near the market. The rooms are okay but without any exhaust which makes it troublesome and with different odors in the room. Overall would recommend as a property for one night stay.

A pretty well located Hotel, just adjacent to the Over Bridge on Main Road provides some decent size rooms. We had a Triple Bed Room (No. 15) on the Ground Floor. The Room Tariff was attractive. But, The Room had no external view. The Room Service was "Outstanding" but supply of "Hot Water" appeared to be restricted only for sometime in the Mornings. The Housekeeping was nothing to rave about, with the Beds being made up only on alternate days. The food (only Breakfast was taken) was reasonably ...
Read More

Excellent location with all facilities

Very cooperative staff . I checked in late night. The staff specially cooked food late night for my family. Regular transport facilities available at cheaper rates near to hotel for Jamshedpur. A good hotel with all facilities.

We stayed there for 3 days for our daughter wedding. The staff was very supportive and management cooperated on every matter. The hotel had banquet and conference facilities. The hotel food is very delicious. The hotel rooms were clean .
READ ALL REVIEWS

Main Road, Near Over Bridge, Opposite To Big Bazar

Located in the heart of the city, Hotel Basera in Ranchi is one of the top choices for business travellers and those coming into the city frequently. Ranchi has seen a surge of business travellers into the city ever since it became the capital of the newly found state. This has helped the hospitality industry to mature at a greater speed, offering a variety of budgets and facilities to the guests. Hotel Basera is located just a km away from the railway station making it easy for travellers to come into the city. It is also close to the commercial hubs and sightseeing areas, incase someone wants to  combine a couple of things in the same trip. The rooms are up to the mark for frequent travellers looking for basic facilities and amenities.