India is on a roll with all the innovative ideas, executions, and plans to make our country a better place to live in. The news about advancements just doesn’t stop, and here’s one more to add to the same coterie. India is all set to welcome its first high-speed train. 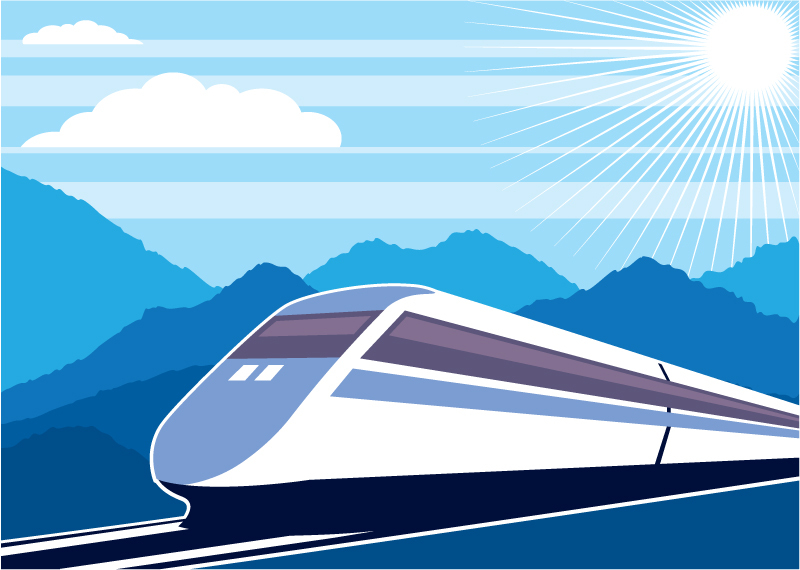 The Indian authorities have been toying with this idea for almost 15 years now, but nothing substantial could be executed. However, in  2012, the High-Speed Rail Corporation (HSRC) of India was set up by the government to design, implement, and model the shape of the country’s high-speed projects.

In a recent plan pushed by the government, a bullet train will be run between Ahmedabad and Mumbai. Here’s what you need to know about it.

A joint feasibility study was submitted by the Indian Railways and the Japan International Cooperation Agency (JICA), the Japanese government’s official aid agency, in September last year. The proposal of the elevated tracks is under consideration, taking into account the extra cost of the project. However, we are hoping that the decision is positive.

This train holds the potential of changing the future of how Indians travel. 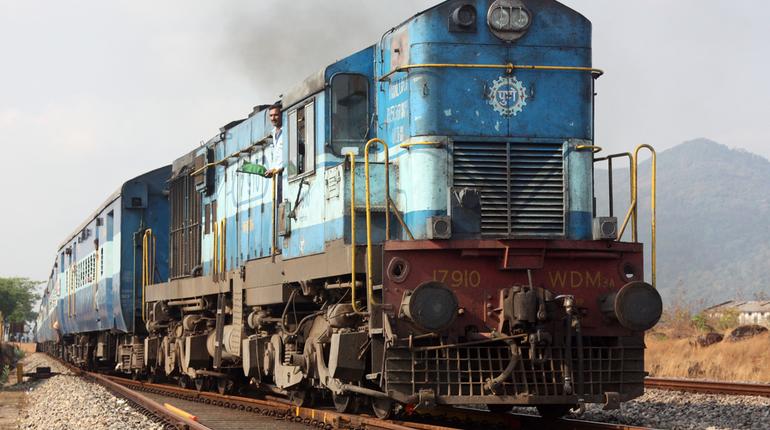 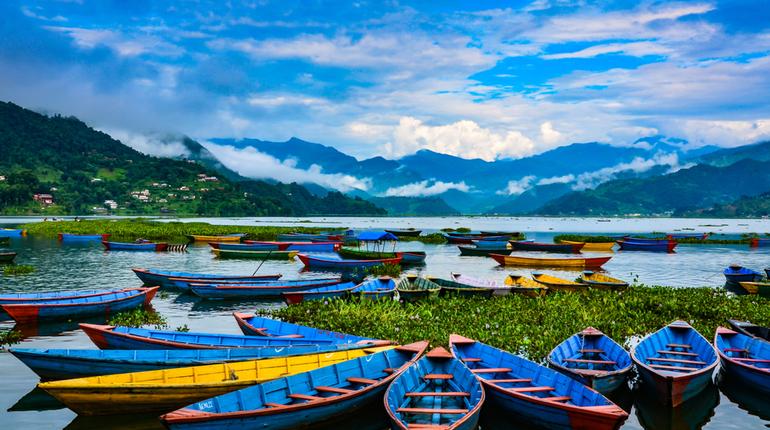