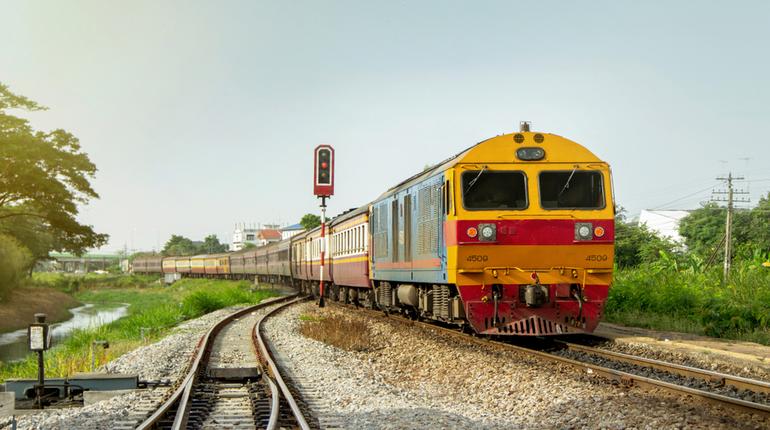 In view of a complete lockdown on 20th, 21st, 27th and 28th August in West Bengal, Indian Railways has decided to regulate the special train services. 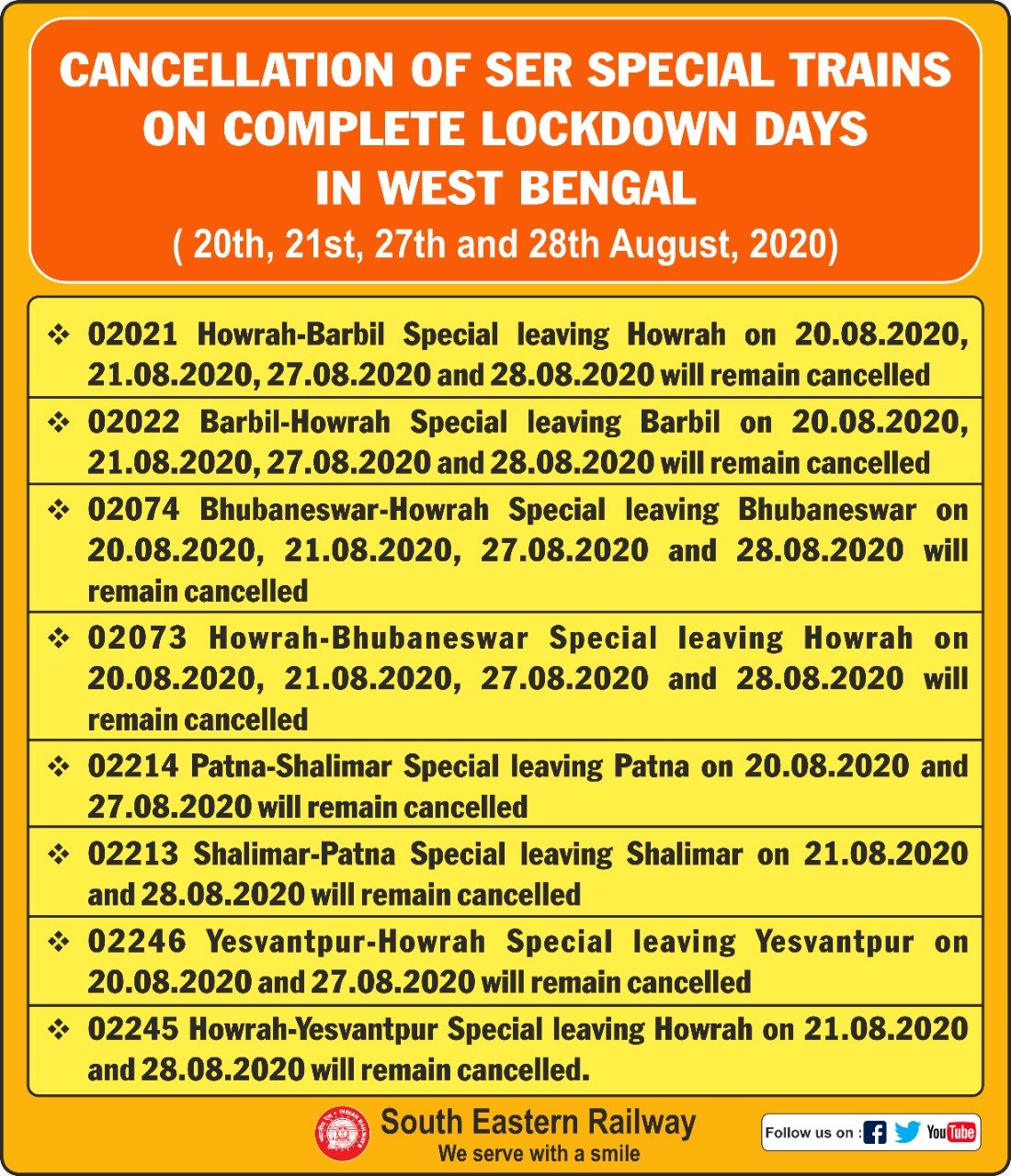 Planning a trip somewhere else? Book with us:

02834 Howrah-Ahmedabad Special scheduled to leave Howrah on 21st August and 28th August will be short originated from Rourkela at 06.35 hrs on 22nd August and 29th August instead of Howrah. Hence, the service between Howrah and Rourkela will remain cancelled. 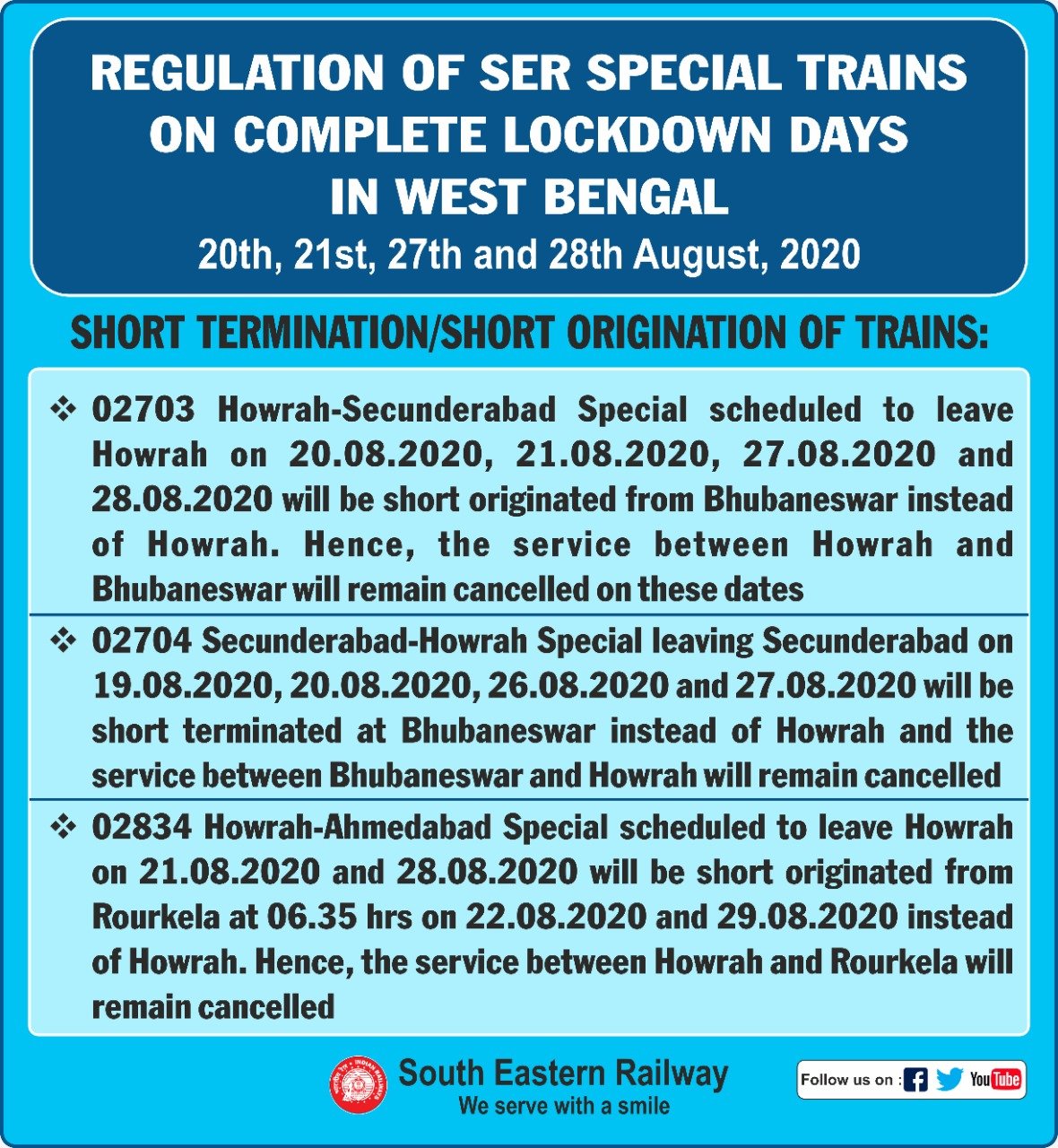 Note: All passengers are advised to be prepared accordingly. 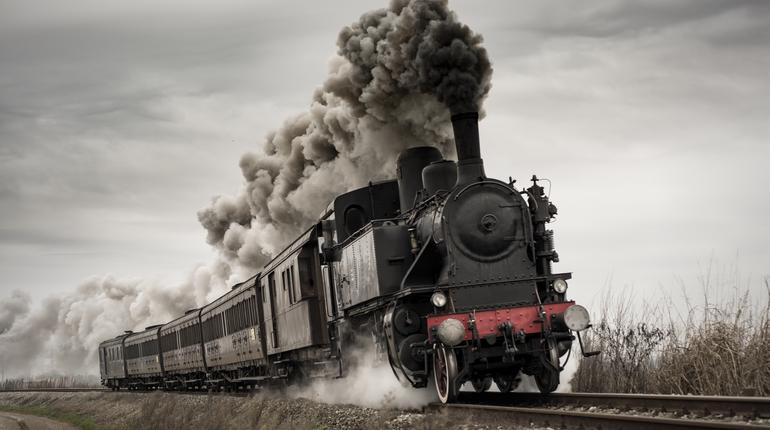 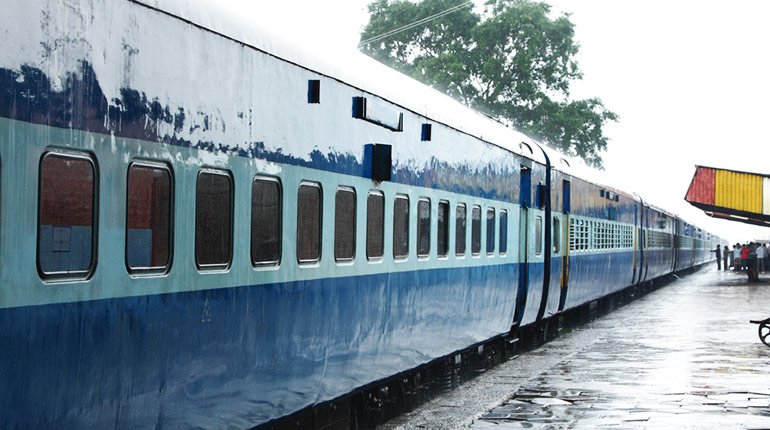