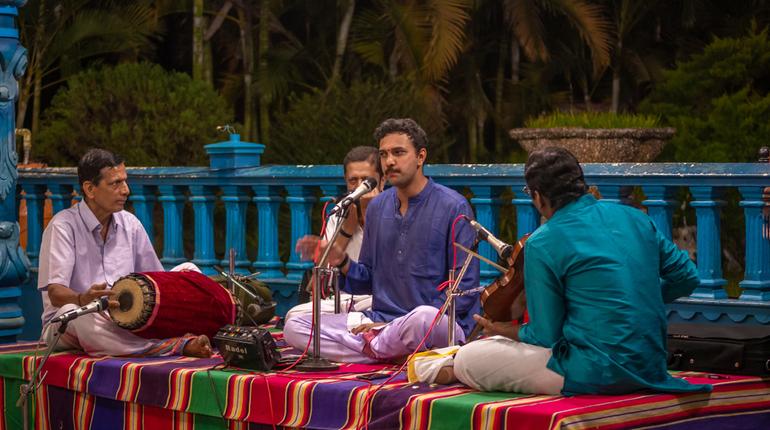 The Margazhi Kutcheri Season, popularly known as the Margazhi Music Festival first started in 1929 as a celebration of Carnatic music. Nine decades later, it has grown in scale and popularity and brings together artists practicing different kinds of music. It attracts over 2000 participants in nearly 300 concerts. 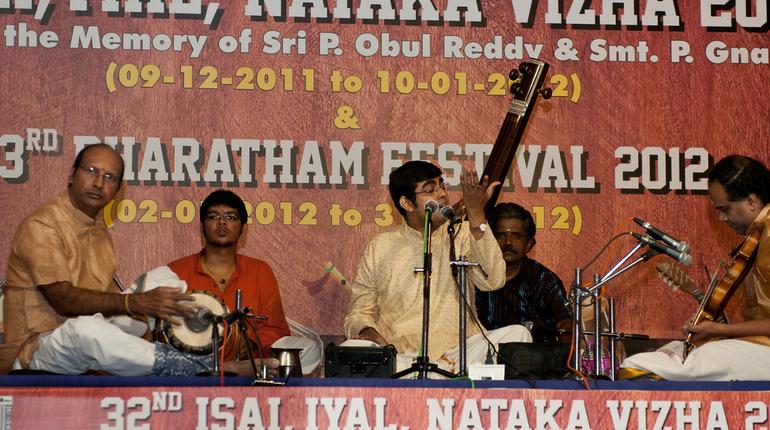 Where does the Margazhi Music Festival take place?

The Margazhi Kutcheri Season is hosted in various parts of the city, usually organised by Sabhas. Sabhas are music institutions or organisations that promote music and artists. These sabhas own venues where all the performances take place.

Who is it for?

The festival attracts audiences from all age groups. This is one of Chennai’s most well-known cultural festival and attracts artists from all over the globe.

Highlights of the festival:

Different sabhas are spread out all over Chennai! We have picked a few that have a rich vibe and attract the best artists.

Several well-known artists perform every year during the Margazhi Music Festival. Some of the regulars include Sudha Raghunathan, Bombay Jayashree, Priya Sisters, T M Krishna, Sanjay Padma Subramanian among others.

So get ready to experience a celebration of unlimited music and arts! Violins, flutes, vocals, dance and more only at the Margazhi Kutcheri Season. 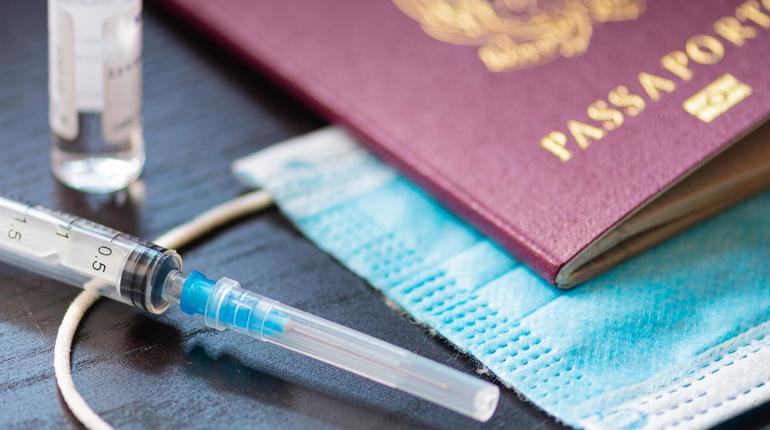