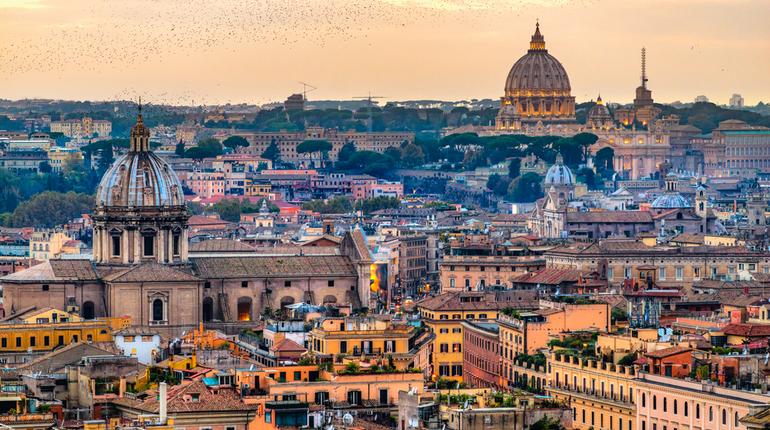 Italy’s monumental capital, Rome is where legendary history merges with brimming energy. From stunning sights to plenty of history, the city has been acknowledged as one of the oldest inhabited sites in Europe. Continuing to be as sparkling as ever, the Italian capital draws millions of visitors with its culture, cuisine and climate. A heady mix of haunting and classical ruins, architectural prowess, awe-inspiring art and vibrant street life, Rome’s cityscape is nothing less than an enchanting spectacle.

So, if you’re planning a trip to the ‘Eternal City’, here is a quick guide which will lead you through Rome’s fascinating history, food, and fashion!

The best of Rome

The Italian capital is drenched in history, exhibits a number of iconic sights and has magnificent things to offer. But certain places in the city are the obligatory landmarks of Rome which should not be missed. Read on!

As Eiffel Tower is to Paris, Taj Mahal is to India, the silhouette of the Flavian Amphitheatre is to Rome. Considered to be one of Rome’s greatest engineering feats, it could hold up to 50,000 people.

Mind Boggling Fact: The Colosseum has over 80 entrances. If you are already in love with Rome and want to revisit it, then throwing a coin in the Trevi Fountain might just do the trick.

Did you know: It is one of the oldest water sources in Rome. How about stepping into the heart of the ancient Rome? Roman Forum located between the gorgeous Palatine and Capitoline Hills, hosts several important events and celebrations. Although the area has only a small fraction of its original splendour, it still does not fail to impress the world.

Can you believe: The Roman Forum today attracts over 4.5 million visitors yearly The next on this list is the smallest independent state in the world, the Vatican City. Although it is located in Rome, the place still has been an independent state since 1929 with its own flag, coins, and stamps.

Attention Everyone: The Vatican City does not allow divorce. In a city of outstanding churches, St. Peter’s (Basilica di San Pietro) is the richest, largest and the most spectacular basilica. The church is so huge that it could comfortably fit in the Statue of Liberty (not kidding).

For all art lovers: The paintings inside the basilica are not paintings. Huh? Yes, they are actually mosaic which showcases Roman’s genius arts. 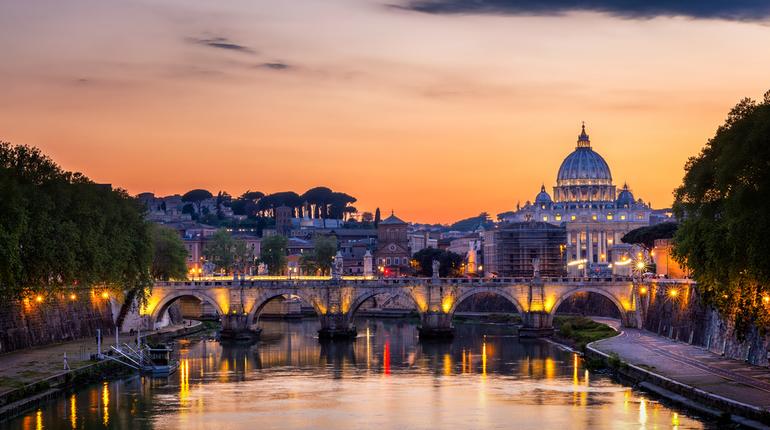 A great example of Roman Baroque Style, Spanish Steps is one of the best places in Rome. With its irregular butterfly design, it consists of 138 steps and is a perfect place to spend some quality time.

That’s interesting: Situated at the right foot of the Spanish Steps, is the house of famous English poet John Keats. It is now a museum dedicated to him. Unusual things to do at Italy’s famed capital

While you wander around checking out the major attractions in Rome, you might want to include the following places in your itinerary.

Love cats? If yes, then visit the cat colony which is home to more than 300,000 cats lurking amongst the ruins. Peek-a-boo time! Affectionately termed as the “Hole of Rome” by the Romans, this place leads to a famed and alluring broad wooden door. Put an open eye to the keyhole and get an unmatched vision of St Peter’s dome.

Away from the touristy places of Rome lies the city’s bohemian neighbourhood comprising of great street parties, cafes, art and graffiti and loads of fun.

Here are a few things you can do in Rome..FOR FREE

Hang out at Piazza Navona to watch performances of street performers and artists.

This is going to be a drool fest!

With no doubts, whatsoever, the first thing that comes to our mind when we think of Roman food is Carbonara. A pasta dish made with creamy egg-based sauce, hard cheese, Italian bacon, and pepper to balance the flavours. Super yum! 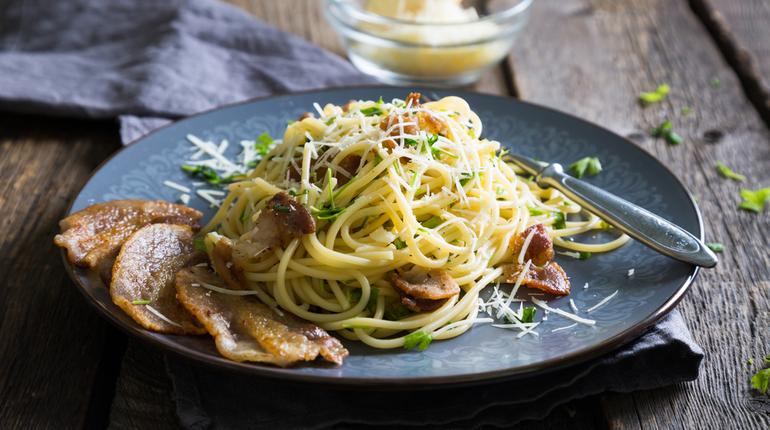 It is crispy, thin, and everything good! Roman Pizza with its charred crust and almost burnt looks is light and highly scrumptious. 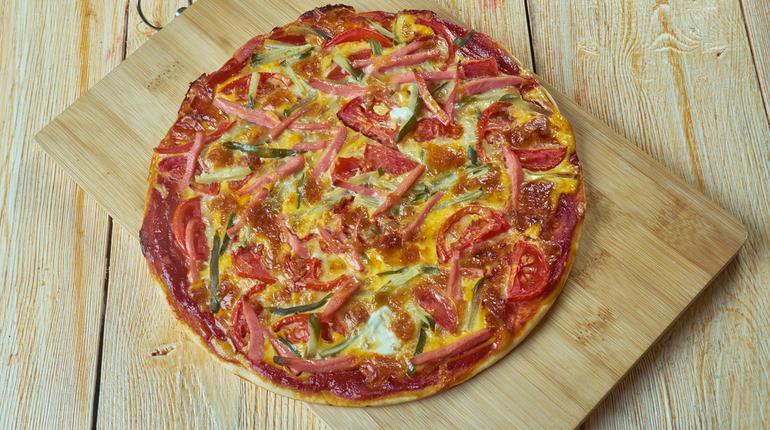 Want to have one winning meal? Dig into some Porchetta and let this juicy, tender, rolled spiced pork satisfy your taste buds, gently. Where to shop in Rome?

If you are ready to splurge, then visit the grid of streets near the Spanish Steps where you will find all famous stores like Prada, Armani, Gucci, etc.

If you want to keep it regular and do not wish to spend much, then visit Via del Corso and its various extended streets. Via Cola di Rienzo is another popular area to pick some good stuff.

For Flea Markets and Antiques: 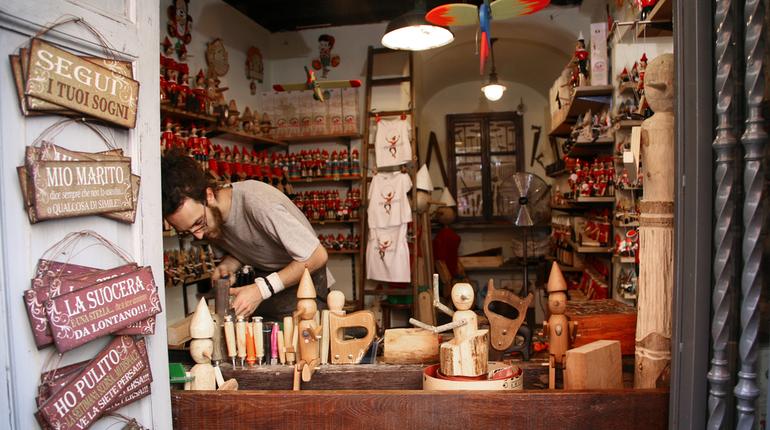 The best months for travelling to Rome are from April to June and late September to October. The summer rush picks up in mid-June, and from July to mid-September Rome is teemed with visitors.