Broke a signal? Not wearing a seat belt? Over-speeding? While these are the most common reasons that you can be fined for, there are some crazy taxi laws that you wouldn’t believe really exist. From carrying rabid dogs to eating garlic, the world has come up with some of the most bizarre and fascinating taxi laws.

So, are you ready?

Humans can be really funny, especially when it comes to the kind of rules we set. Stay tuned for more outrageous yet funny laws, that change the way you travel. For reasons that are unknown, some of these laws are still in place. Just imagine the misery.

After all, it’s not a bad idea to do your research about local laws and traditions before you plan your trip. 😉 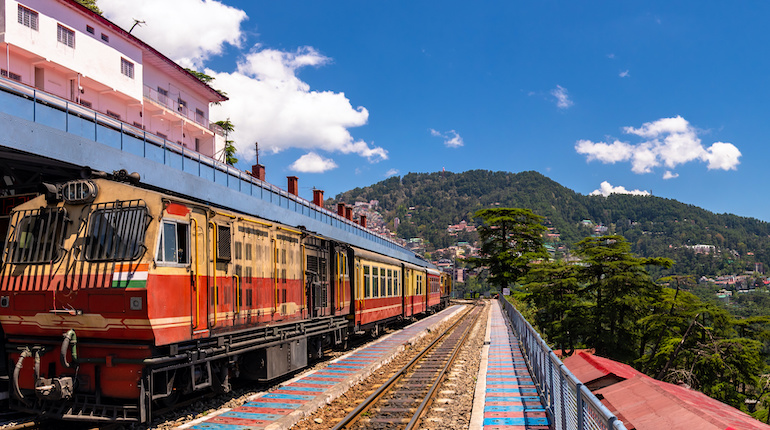 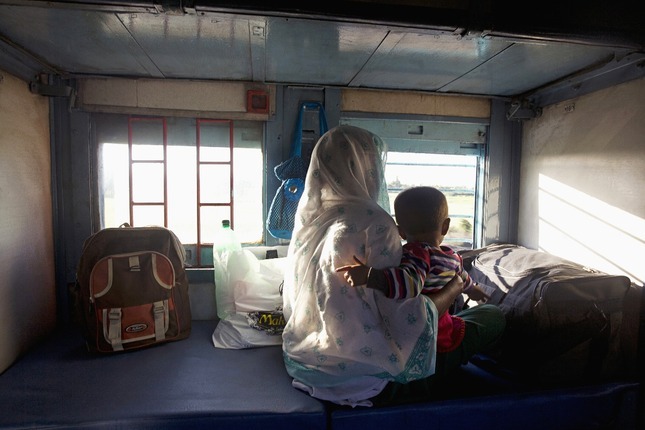