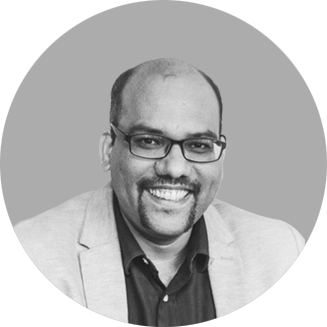 Aloke Bajpai
Aloke Bajpai is the co-founder, Chairman, Managing Director and Group CEO of our Company and has been on our Board since June 3, 2006. He holds a bachelor of technology degree in electrical engineering from the Indian Institute of Technology, Kanpur and a master of business administration degree from INSEAD. He worked as a software development engineer and subsequently, as a system and network engineer at Amadeus in France. He launched ixigo.com in India in 2007. Aloke Bajpai is a charter member of The IndUS Entrepreneurs (“TiE”). Under his leadership, our Company has evolved into India’s leading OTA for the ‘next billion users’ with the highest Monthly Active Users across all OTAs (Source: F&S Report). 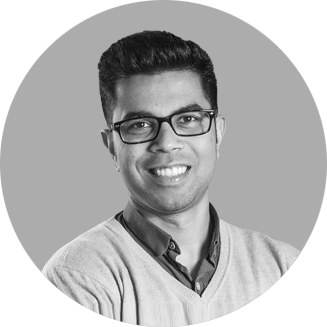 Rajnish Kumar
Rajnish Kumar is the co-founder, Non-Executive Director and Group CPTO of our Company and has been on our Board since April 1, 2010. He holds a bachelor of technology degree in computer science and engineering from the Indian Institute of Technology, Kanpur. He worked as a software development engineer at Amadeus in France. Under his leadership, our Company launched ixigo.com in India in 2007 and developed our mobile application, ‘ixigo-trains’, which was the 10th most downloaded travel and navigation app globally, in the first quarter of 2021, according to App Annie (Source: F&S Report). He will be advising our Company on all matters pertaining to attracting top global talent and new product development, technology and research. 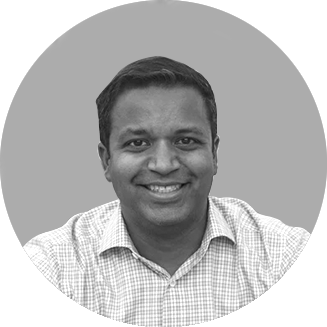 Ravi Chandra Adusumalli
Ravi Chandra Adusumalli is a Non-Executive Director of ixigo and has been on our Board since August 16, 2011. He holds a bachelor’s degree in government and economics from Cornell University. Ravi was nominated to our Board by SAIF Partners India IV Limited and is currently the managing partner at Elevation Capital. Ravi serves on multiple boards, including Paytm, UrbanCompany, ClearTax, CapitalFloat and Tracxn. 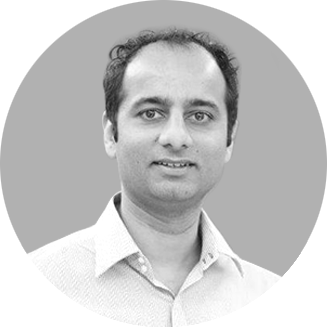 Shailesh Lakhani
Shailesh Lakhani is a Non-Executive Director of our Company and has been on our Board since October 28, 2016. He was nominated to our Board by SCI Investments V. He holds a bachelor’s degree in applied science, computer engineering co-operative program from the University of Waterloo, Ontario and a master in business administration from Harvard University, Boston. Currently, he is the managing director at Sequoia Capital India LLP and Sequoia Capital India Advisors Private Limited. Before that, Shailesh worked at Redknee’s India subsidiary as the General Manager and previously was the Head of the Global Professional Services Group and held Product Management leadership roles. 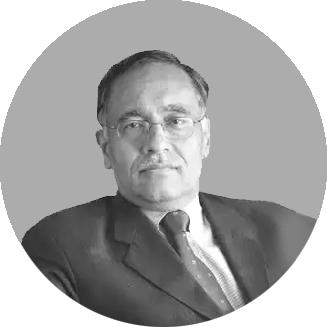 Arun Seth
Mr. Arun Seth is an Independent Director at Le Travenues Technology Limited. He holds a bachelor’s degree in engineering from the Indian Institute of Technology, Kanpur and an MBA from the Indian Institute of Management, Kolkata. Mr. Arun Seth was associated with Alcatel-Lucent India as a non-executive chairman from May, 2011 until May 2014. Previously, he has worked for the BT Group in India in a variety of positions for over 17 years, retiring in July 2012. He also serves as an Independent Director on the Boards of Jubilant Pharmova Limited, Jubliant Ingrevia Limited, Usha Breco Limited and Sify Technologies Limited. He is an active member on the boards of various non-governmental organisations such as HelpAge India where he chairs the resource committee, ‘Katha’, ‘SPIC-MACAY’ and ‘India Sponsor Foundation’. He is also a trustee of the Nasscom Foundation, which drives corporate social responsibility initiatives for the IT industry.

Mahendra Pratap Mall
Mr. Mahendra Pratap Mall is an Independent Director at Le Travenues Technology Limited. He holds a Bachelor’s degree in Science and a master’s degree in Arts (political science) from the University of Allahabad. He also holds a diploma in national management programme from Management Development Institute, Gurgaon and was an officer of Indian Railway Accounts Service (1984 batch). Until recently, Mr. M. P. Mall was serving as the Chairman & Managing Director of the Indian Railway Catering and Tourism Corporation Limited. Prior to that, he was working with IRCTC as a Director Finance. Prior to joining IRCTC, he was working as an executive director, Accounting Information Management System, Ministry of Railways. He is experienced in the accounting and finance sector and was awarded “DF Of The Year” award by Bharat Nirman NGO in July, 2015 and “Most Influential CFOs Of India” by Chartered Institute of Management Accounts in July, 2015. 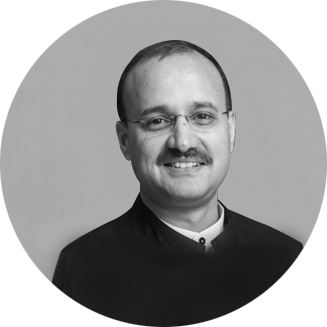 Rahul Pandit
Mr. Rahul Pandit is an Independent Director at Le Travenues Technology Limited. Currently he is the MD & CEO at Hamstede Living. He holds a diploma from IHM Pusa. He has also studied at IIM Ahmedabad, IIM Bangalore, ISB Hyderabad and Cornell-Nanyang, Singapore. Mr. Rahul Pandit was a founding team member, President & Executive Director of Lemon Tree Hotels. He subsequently led the performance turnaround at Tata Group’s Ginger Hotels as its MD & CEO. Prior to that, he has worked and trained across India, USA and Singapore with Choice Hotels, Taj Hotels and Intercontinental Hotels. He also serves as a Member, National Tourism Committee – Confederation of Indian Industry. 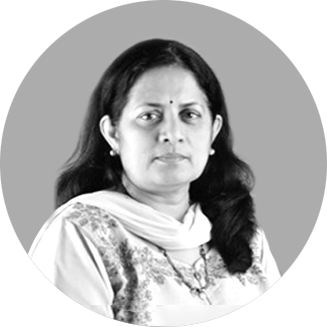 Shuba Rao Mayya
Ms. Shuba Rao Mayya is an Independent Director at Le Travenues Technology Limited. She holds a bachelor’s degree in commerce from University of Mumbai and is an associate of the Institute of Chartered Accountants of India, New Delhi. She has been associated with our company since June 4, 2020 and has 30 years of experience in the banking and insurance sector. Previously, she served as the Vice President at ICICI Limited, Senior Vice President and Head – CSO branch operations at ICICI Prudential Life Insurance Company Limited and a General Manager at Tata Consultancy Services Limited (formerly known as TCS eServe Limited). She also serves as an Independent Director on the Boards of Happiest Minds Technologies Limited, Ace Manufacturing System Limited and Stovekraft Limited.

Rajesh Sawhney
Mr. Rajesh Sawhney is an Independent Director at Le Travenues Technology Limited. He holds a bachelor’s degree in electronic engineering from Delhi University, and a master’s degree in management from Mumbai University. He has also done a fellowship in ‘Globalisation and Leadership’ from the London School of Economics and Social Sciences.He is the Co-Founder of InnerChef, India’s fastest growing food tech platform. Rajesh is also the founder of GSF, India’s leading multi-city Tech-Startup Accelerator for the brightest tech startups in India. GSF provides tech startups mentorship from celebrated digital founders, initial capital and global exposure. Rajesh serves on multiple boards, including that of Indiamart (India’s target B2B marketplace) and advises Trident Capital, a prominent venture firm based in Palo Alto, California.

Frederic Lalonde
Frederic Lalonde is an Independent Director at Le Travenues Technology Limited. He has been associated with our company since 2011. He is the founder and CEO of Hopper, an airfare prediction app available for iOS and Android devices. He previously co-founded Newtrade, which was acquired by Expedia in 2002, 21 months after their first round of funding. Prior to that, Mr. Frederic Lalonde has also served as a vice president at Expedia, where he was responsible for developing the Direct Connect product strategy and Expedia M&A activities.