Richly steeped in the colourful historic legacies of mighty dynastic rules, Delhi boasts a fine medley of spectacular old monuments. These attractions in Delhi make for a highly satiating experience if you are in a mood for a pensive stroll down the city’s memory lane. In fact, these historic attractions continue to draw lots of locals and tourists alike. Take a look at 5 of the most popular historic sights in Delhi.

The UNESCO World Heritage Site of Red Fort has been written to death but its name is still inescapable when one talks about historic attractions in Delhi. This mammoth red sandstone structure was built on Shah Jahan’s orders. The Moti Masjid and a few other minor additions were later made by Aurangzeb. The most astounding sights within the fort include Diwan-i-Aam, Diwan-i-Khas, Zenana, Rang Mahal, Moti Masjid and Hayat Baksh Bagh. A major attraction is the evening sound and light show on Mughal history.

A monument of love built by a woman in the memory of her man. Sounds strange but true. Hamida Banu Begum, the grieving widow of Humayun commissioned this place way back in 1562 AD. Another strange trivia here. The Humayun’s Tomb is often said to be the inspiration behind Taj Mahal. Surrounded by beautiful serene gardens, the Humayun’s Tomb was declared a UNESCO World Heritage Site in 1993.

This is the first known structure to have been built in Delhi. Said to have been constructed by the Pandavas, the fort’s history has been traced back to 1000 BC. Most of the fort has run to ruins but that is more than compensated by its importance as an old historic site. It has even been confirmed that a village named Indraprat (mentioned in Mahabharata) was located inside the Fort. The Purana Quila was later renovated by Humayun and Sher Shah Suri.

Another UNESCO World Heritage Site. Kissing the sky from its height of 72.5 metres, this is amongst the tallest minarets of India, if not the tallest. The minar is believed to date back to 1052 C.E. Until 1981, the common public was allowed to climb to the top by taking the stairs inside the minar. The Qutub Minar is part of the Qutub Complex, which has quite a few other interesting monuments such as the old rust free Iron Pillar, Quwwat-ul-Islam Mosque and Alai Darwaza.

Commissioned in 1650 CE by Shah Jahan, the Jama Masjid is one of the most well known mosque in India. The courtyard of the mosque can accommodate up to 25,000 people at any given time. By climbing the minars of the mosque, you can treat your eyes to some fabulous views of the city. Like most other Mughal era monuments, the Masjid is another major feat of architectural brilliance and one of the most popular attractions in Delhi. 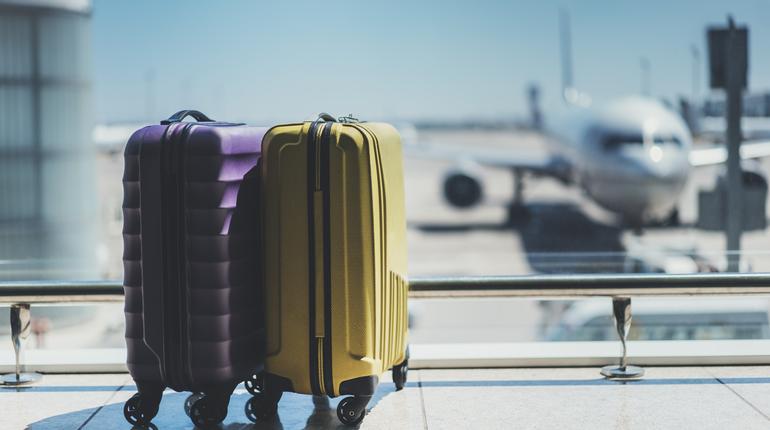