This week’s train news begins with updates that can make or break your travel plans. The Indian Railways has released new information about its Tejas Express trains, about Haridwar Junction (important for Kumbh Mela!) and finally about a new series of special trains for April 2021.

Here’s everything you need to know before booking tickets and finalising your journey:

The Ahmedabad–Mumbai Central–Ahmedabad Tejas Express (82902/82901) has been cancelled till May 2 due to the recent surge in coronavirus cases. The cancellation began on April 2, and until things return to normal, you can reschedule your trip here:

It’s not all bad news though. The Chennai Egmore–Madurai–Chennai Egmore Tejas Special (02613/02614) was recently allowed to add a new station to its route—the historic city of Dindigul.

This train will operate 6 days a week except on Thursdays, and will stop at Dindigul till October 2. The new stoppage is a replacement for earlier halts at the Kodaikanal Road station.

Haridwar Kumbh 2021: no trains on these dates

Passenger trains will not be arriving at the Haridwar Railway Station from April 11 to 14 owing to the Kumbh Mela Shahi Snan scheduled from April 12 to 14. Trains will instead stop at the Jwalapur, Roorkee and Laksar stations, and devotees will have to deboard as per their requirements and travel in shuttle buses to the Mela.

All attendees have also been asked to register their visit on haridwarkumbhmela2021.com, and carry a COVID-negative report (not older than 72 hours) to be allowed entry to the Kumbh Mela site.

Six major weekly and tri-weekly passenger trains have been announced this April. A quick look at where you can go:

> 02483 (Jodhpur–Gandhidham) will depart at 9.10 pm every Monday, Wednesday and Saturday starting April 10.

> 02484 (Gandhidham–Jodhpur) will depart at 10 pm every Sunday, Tuesday and Thursday, starting April 11.

To know fares, running status and other details, you can use the ixigo Trains App or visit ixigo.com/trains. 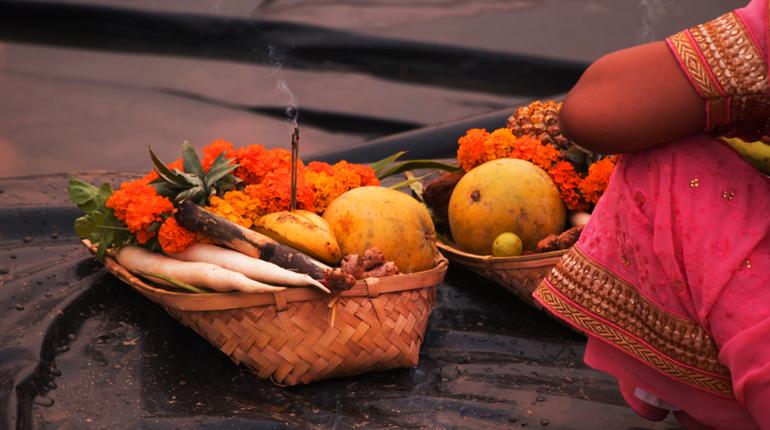