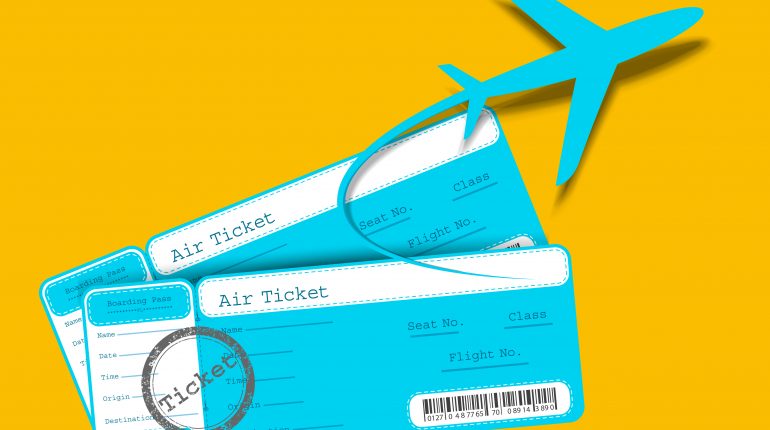 Pinch yourself to believe it!

Air India will offer last minute tickets at prices equivalent to 2-tier AC fares (Rajdhani trains) on seven additional routes. Passengers would be able to avail the tickets within 4 hours of the scheduled departure of flights and the fares for these tickets would be as low as Rs. 2,240.

These fares are already being offered on four routes and with seven in the pipeline, the total number would increase to 11.

On account of popular response and with an aim to enhance growth, Air India has decided to add seven more routes.

Following would be the routes:

As per a press release, “These fares would be available for sale within four hours of the scheduled departure of the flights. By introducing these fares we are not only able to generate additional revenue but also able to fill each and every seat till last minute”.

The ‘Spot Fares’ or ‘Super Saver’ scheme will be available for more than 100 flights from 26 June to 30 September.

The initiative might pose some challenge for private airlines that charge exorbitant fares for last minute bookings.

Ashwani Lohani, Air India Chairman and Managing Director said, “By introducing these fares, we are not only able to generate additional revenue but also able to fill each and every seat till the last minute”.

He further added, “The carrier has an average load factor of 74 per cent across its domestic network while the seat occupancy on these trunk routes stands at around 80 percent”. 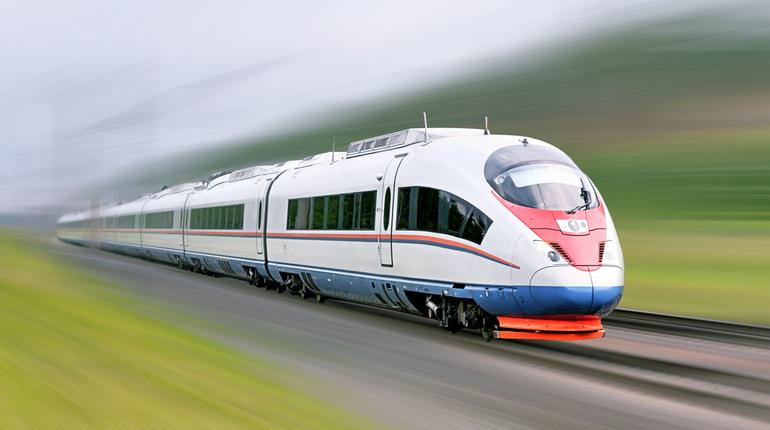 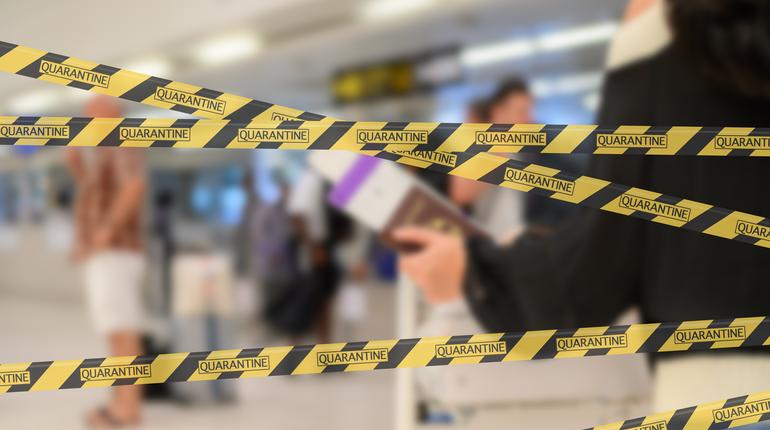