Home
|
Travel Ideas
|
News and Trends
|
And the cleanest railway station of India is…. हिंदी में पढ़ें
Note: These stations have earned this award in the A1 and A category of railway stations respectively.

Did you know? The survey conducted in 2017 did not have Jodhpur and Marwar in the list of top 10 cleanest stations.

Here is the full list of Indian Railways cleanest railway stations for 2018 in the A1 and A category: 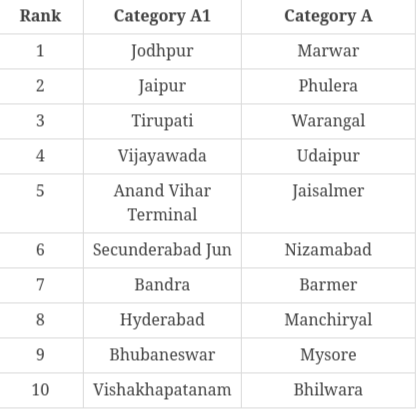 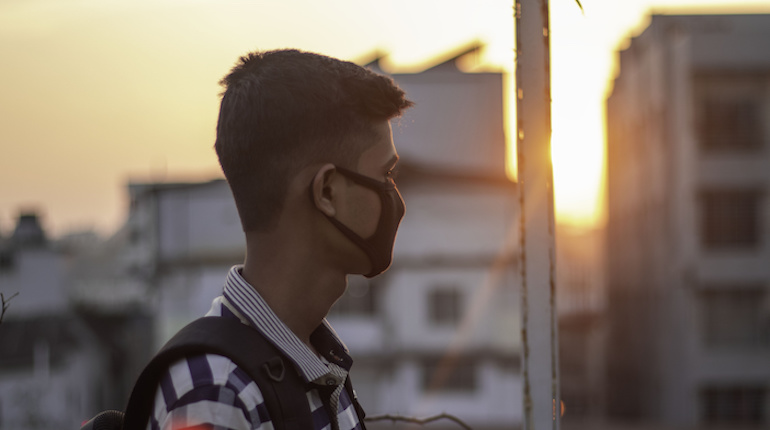 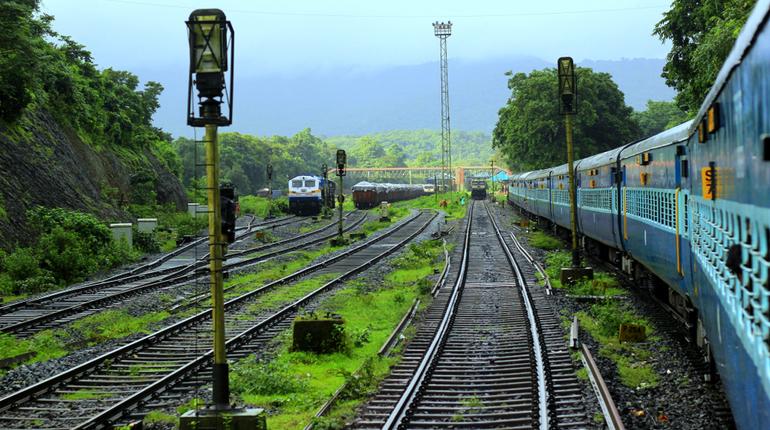