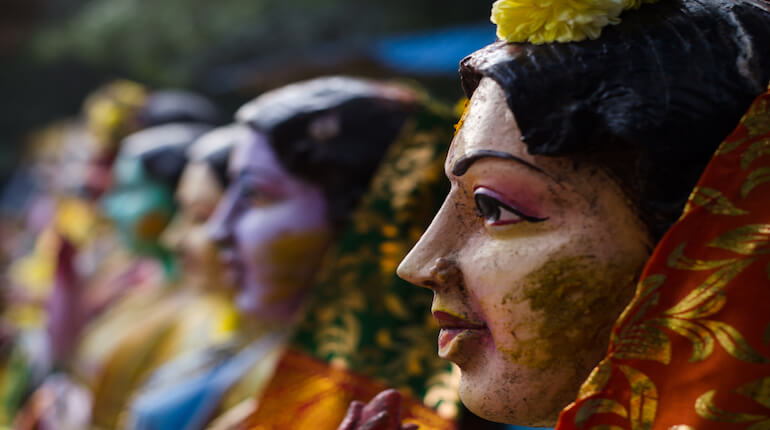 Held in a small town called Kaveripattinam in Tamil Nadu, Angalamman festival sees tens of thousands of people from the town converge on the day after Maha Shivratri to worship the deity Angalamman.

The word Angalamman stands for ‘The Guardian God’. Here, it is believed that Angalaparameshwari- the mother at the temple, has been ruling the world since eternity.

The festival is particularly known for its very intriguing body accessorization. The act is called ‘Kaliakam’, where kids, men and women paint their faces and adorn outfits that replicate the goddess.

Some devotees even go to the extent of piercing lemons on their torso and knifes in their mouth as a gesture to show devotion. Once they are ready, they hide their faces till they reach the temple.

Here are some pictures from the celebration: 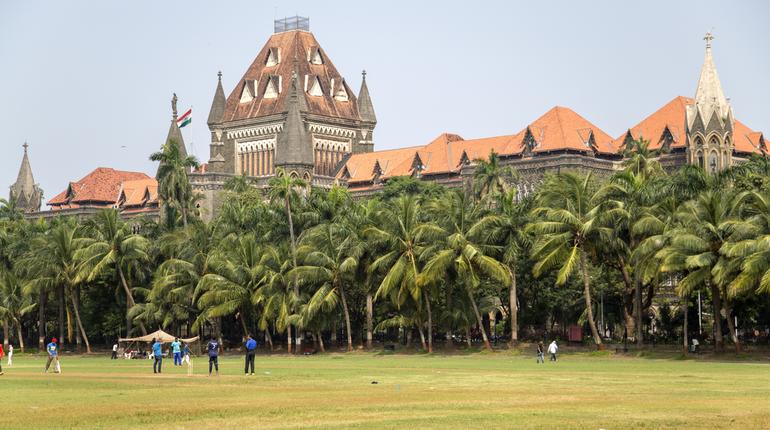 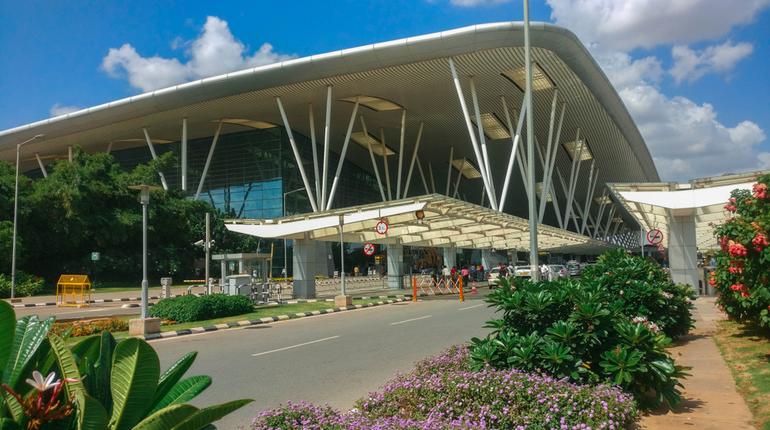