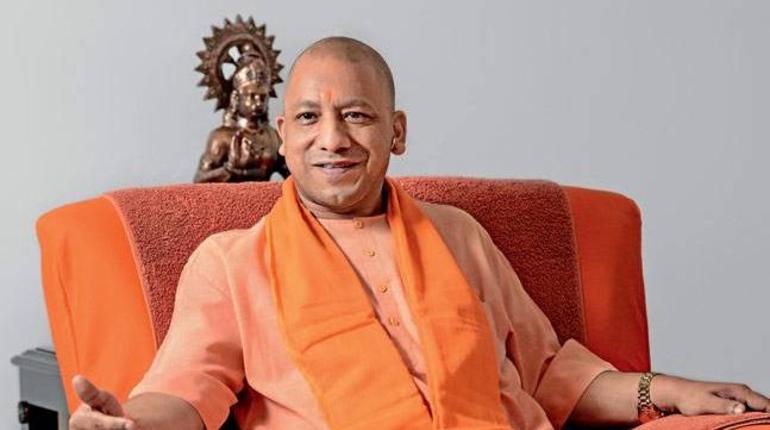 Uttar Pradesh Chief Minister Yogi Adityanath, while addressing a gathering in Lucknow, has claimed that the number of devotees would cross 15 crore by the time all 6 snans end on 4th March. The 49-day Mela began on January 15, and it will conclude today, on 4th March.

The triveni sangam area in Kumbh has been buzzing with devotees and tourists ever since Kumbh Mela began on the 15th of January, earlier this year. A total of 2,500 hectares of land on the banks of Rivers Ganga and Yamuna have been devoted to the mela this year.

The state government had allotted Rs 4,300 crore for the Kumbh Mela this year. Around 2.25 crore devotees took part in the first Shahi Snan on Makar Sankranti. 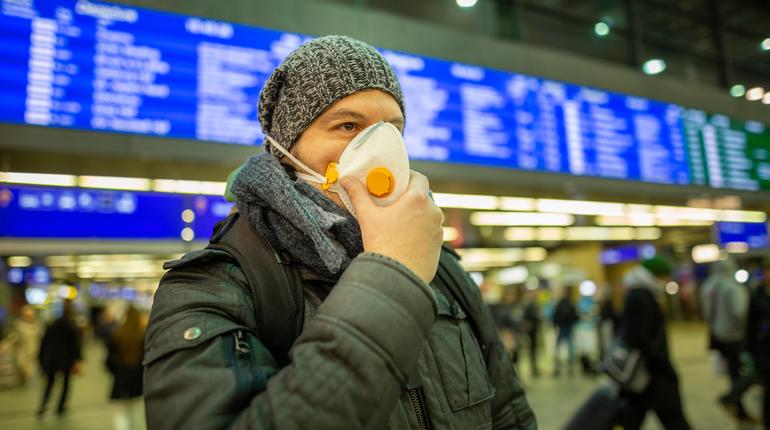