Home
|
Featured Story
|
Go Back in Time! Places with An Old World Charm Around the World 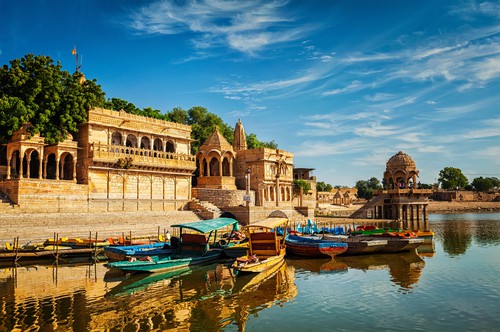 Travel back in time with this list of places with an old world charm. As they say, some places are older than legends, older than history itself. Go time-travelling and immerse yourself in a one-of-its-kind holiday experience!

Often referred to as the “Venice of the North”, the historic centre of Bruges is a UNESCO World Heritage Site. The Capital of Chocolate does justice to the title with some of the world’s most exquisite cocoa and chocolate products. Not just this, the city is also a gastronome’s paradise with a number of award-winning restaurants and cafes. Bursting at the seams with history, art and culture as the place is, a vacation in Bruges should be on every traveller’s bucket list! 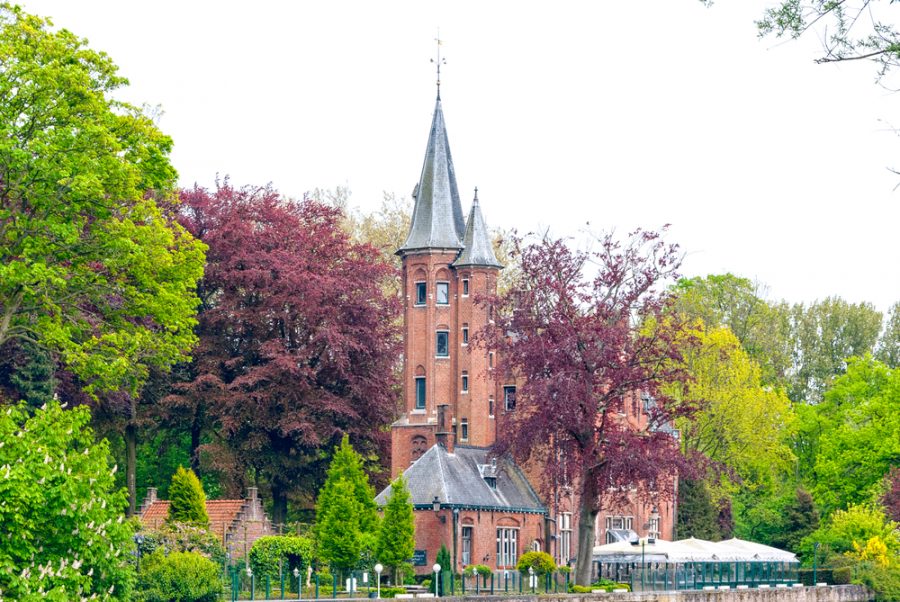 The medieval capital of Gujarat, Champaner is famous for its grand mosques, palace ruins, and tombs lined with Mughal archways. Along with the hill fort and temple at Pavagadh, the place is known as the Champaner-Pavagadh Archaeological Park. The park meticulously demonstrates the stark shift in architectural and cultural influences between the Hindu and Mughal rulers. 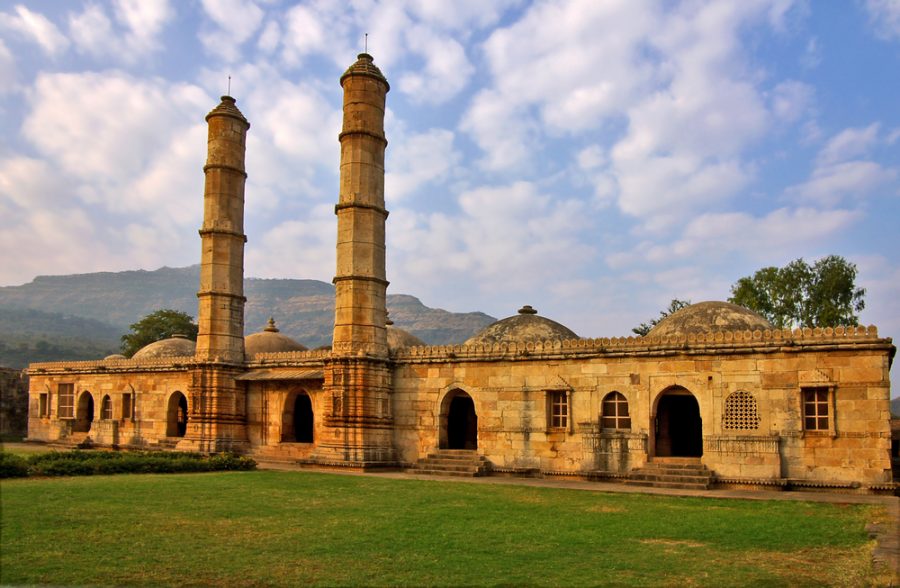 No list of places with an old world charm is complete without a mention of the colourful city of Venice. With waterways and canals for roads, Gothic architecture and an appetite for art and culture, the Renaissance past of Venice is evident everywhere in the city. Whether you take a gondola ride with your loved one or simply sit back at one of the many cafes dotting the waterfront, this City of Canals will never cease to enchant you! 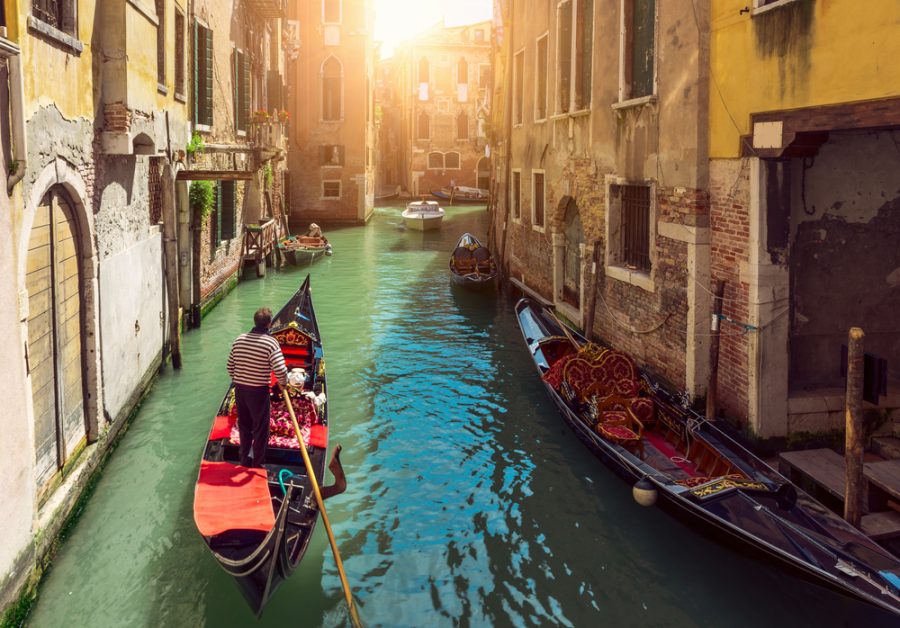 Synonymous with tea plantations and colonial estates, the picturesque hill resort is a treat to the five senses! A melting pot of Tibetan and Sikkimese cultures, Darjeeling is a vibrant town originally developed by the British. One of the most prominent features of this town is its famous Toy Train which is also listed as a UNESCO World Heritage Site. A ride in the train will take you through some of the most scenic vistas the place has to offer! 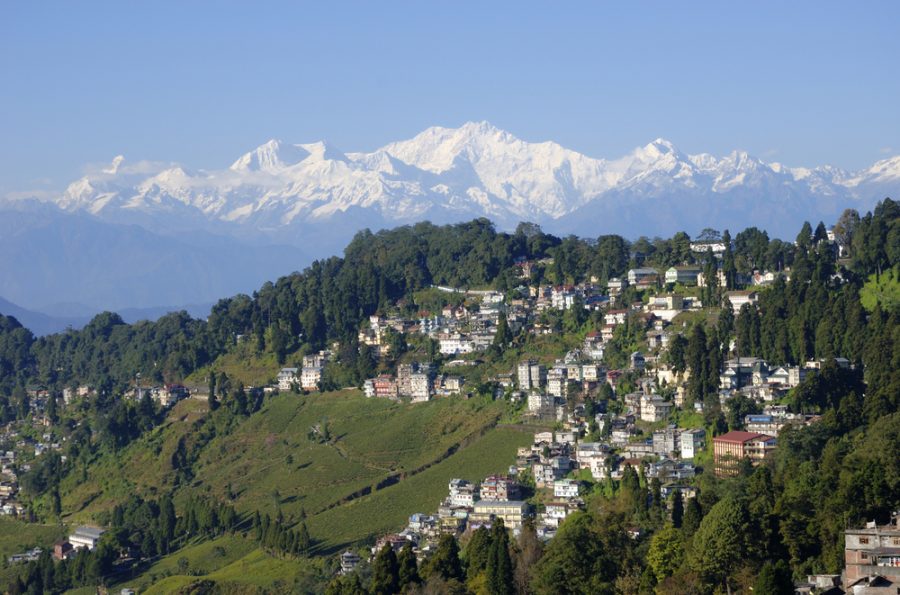 Transcend the boundaries of space and time with a visit to Tallinn! The oldest capital city of northern Europe, this medieval city is situated on the shore of Gulf of Finland. The Old Town in Tallinn is listed as a UNESCO World Heritage Site and is known for its Hanseatic architecture. An enchanting vibe, the serene surroundings, and a dash of cozy cafes and restaurants make for an ideal vacation! 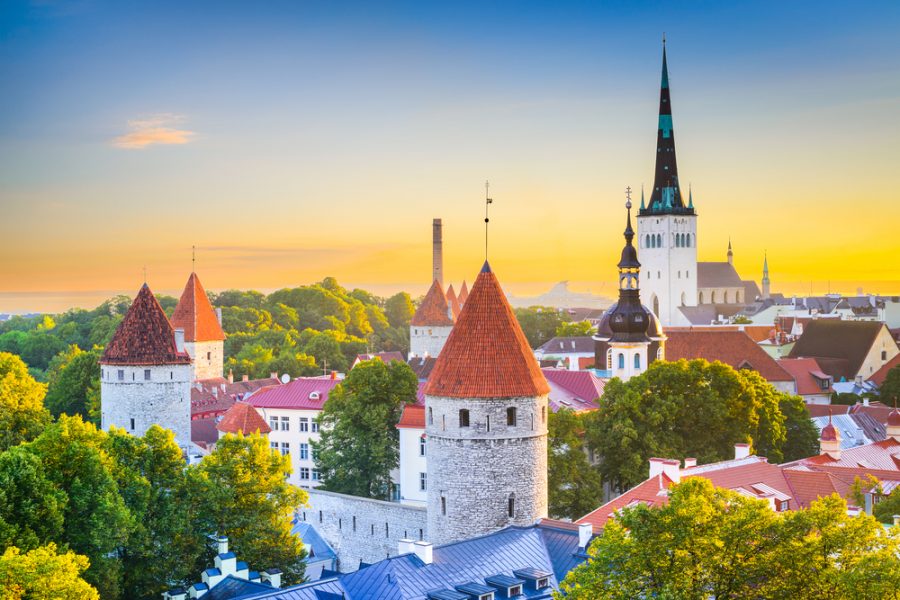 Crowned by the Sonar Quila or the Golden Fort and marked by the myriad shades of yellow sandstone, Jaisalmer lies in the heart of the Thar Desert. Go on a desert safari, shop for novelties at the local markets, catch a folk dance and music performance and watch the Sun set amidst the ever-shifting sands of the desert. The desert gets surprisingly chilly at night so don’t forget to pack a light pullover! If you are among the adventurous sorts, then your trip to Jaisalmer won’t be complete without a visit to the haunted Kuldhara Village. 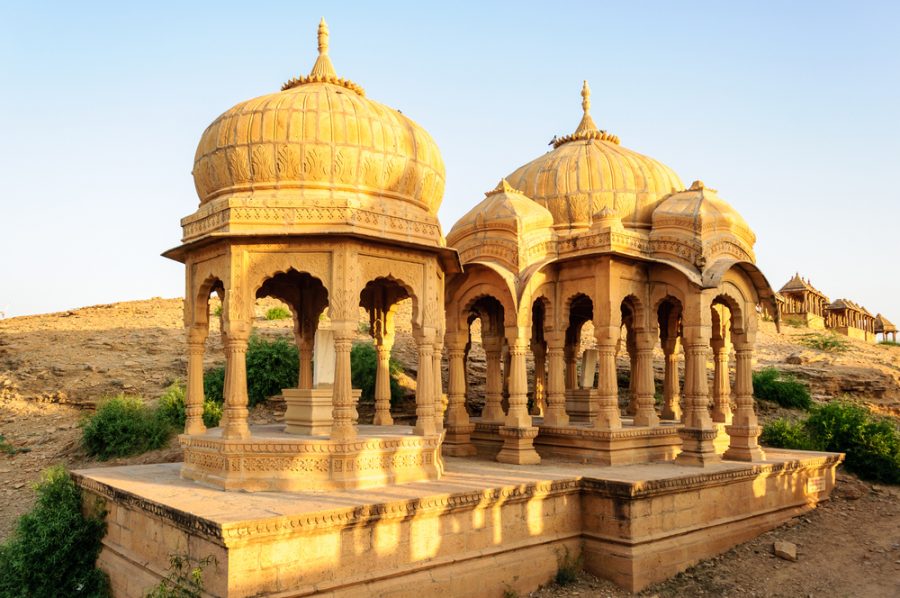 The “Land of Smiles” makes for an interesting and invigorating vacation. Quaint villages, floating markets, lush paddy fields, and silted houses dot the landscape of Cambodia. One of the most-visited sites in the city–Angkor Wat is also a UNESCO World Heritage Site. Replete with numerous inscriptions and sculptures, the temple site is a constant reminder of the beautiful and prosperous Khmer Empire. 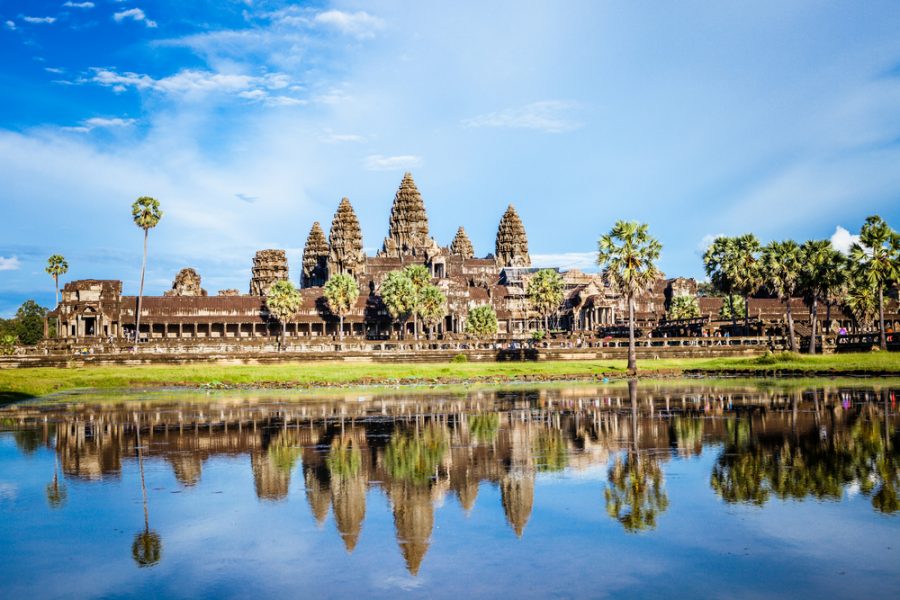 Withstanding the inevitable passage of time, these places with an old world charm have gracefully retained their splendour and magnificence. Go on a journey filled with mystique and intrigue and don’t forget to tell us about your stint with the history of time! 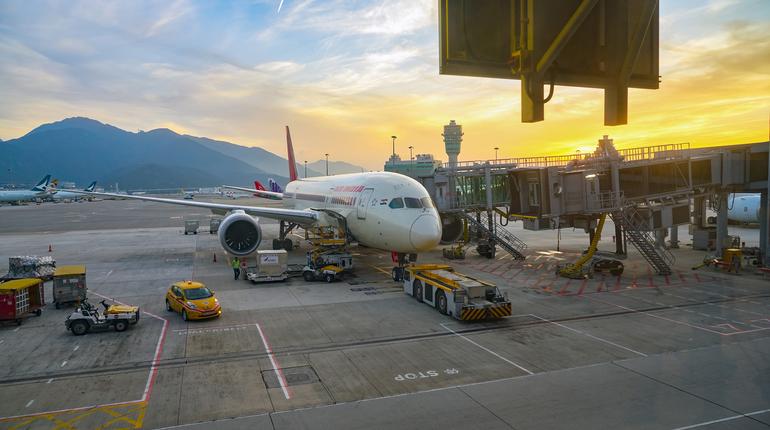 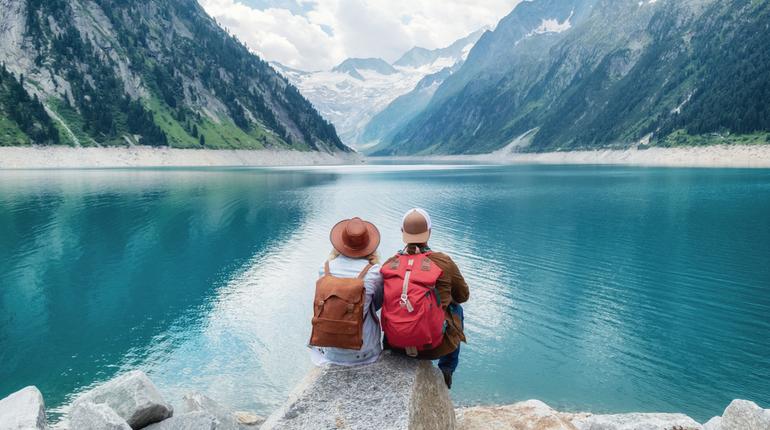