Quite laid back and lovers of luxury, Aries make for a breed that flaunts a refined taste, seek luxury to its brim, don’t give a fig to the rocketing budget, and can have nothing but the best for their platter. No run of the mill place is good enough for them.

There’s a story for them all, hinting at what could be their dream destination. Here it goes – “It was a fine sunny morning, when a ram found itself craving to become a man. Tired of his rough life, he suddenly found itself in a land of comforts. A land of luxuries, of fantasies, of the royal grounds that ran amok with looming forts, of the wind that smelled of freshly brewed beer, and of people that were the best writers ever. Craving and sighing, that ram made a wish. And that was when he turned human.

That was probably how the Aries sun sign came into being. And yes, to make it easier for them, here’s the dream list for the Aries on the go. 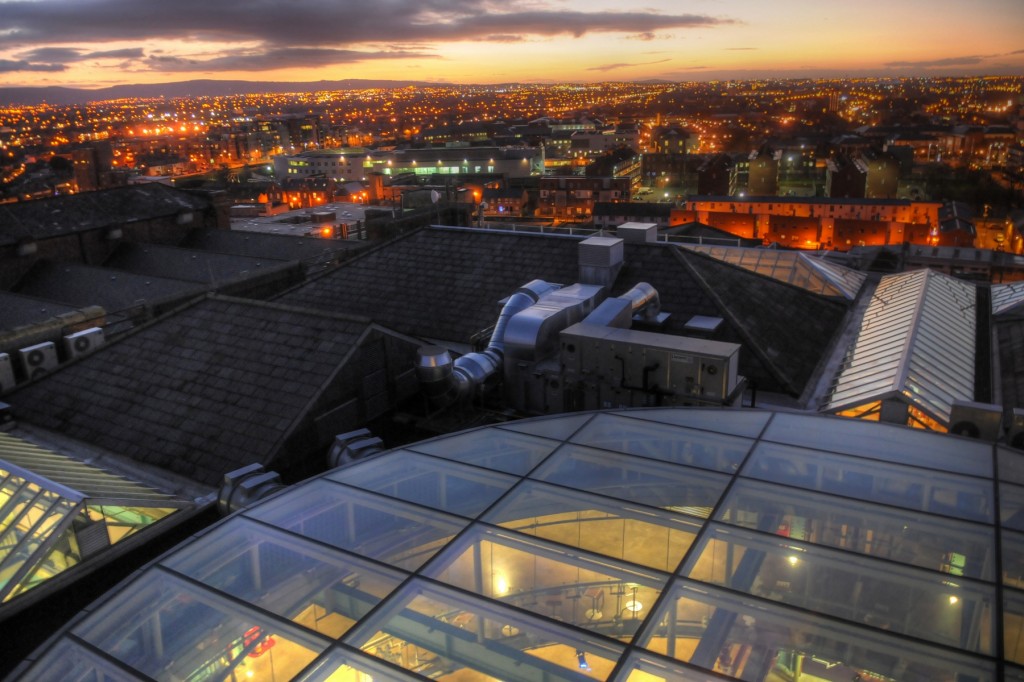 Please do not mind if somebody says ‘hic!’, right behind your ear at Dublin. You bet he’s on his way from the Guinness Storehouse, the disneyland for beer lovers. ‘Being high’ will have a new meaning after you get a bird’s eye view of the grounds from Gravity Bar here. As for the ram, this was one time he loved his hoofs. 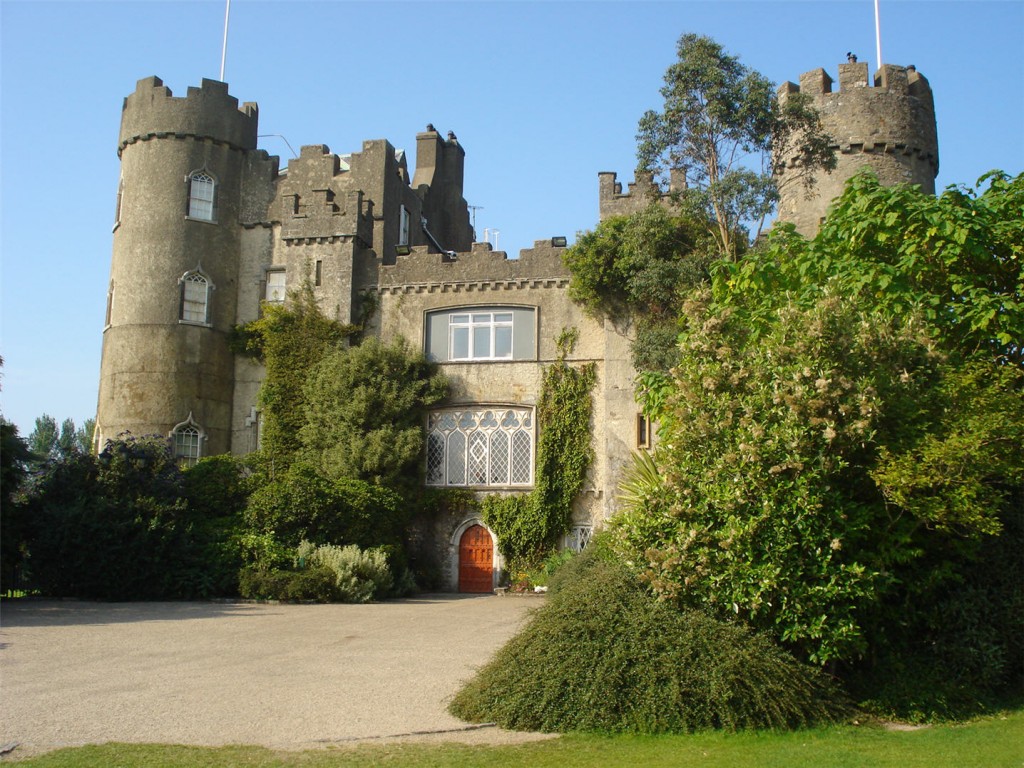 It, certainly, was the Clontarf Castle, where the ram lost his heart to the comforts of modern world. After all, it had wooed many, including the Knights Templar.

A night or two here will have you enter the time warp. 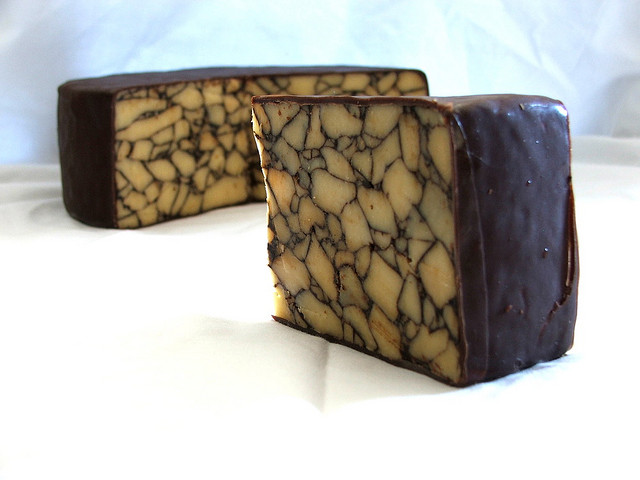 The ram went sniffing after the aroma, certain that Dubliners must be gorging on something. This is what he found. The wish to be human became most ardent then.

Irish Cheese will make you forget the calorie count, sans any pangs of guilt. 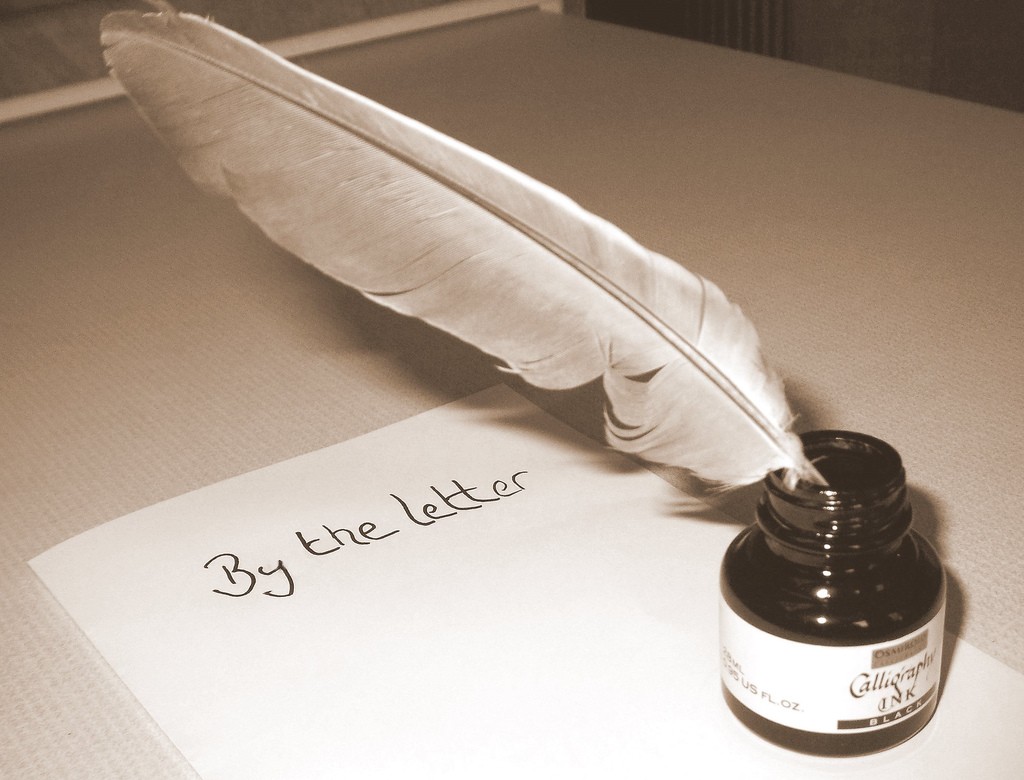 Wandering in the streets of Dublin, that ram saw two gentlemen, with quills and parchments tucked under their arms. They left him gifts, a copy of Dubliners (the novel of course) and a huge packet, out of which the world of Narnia came tumbling out. 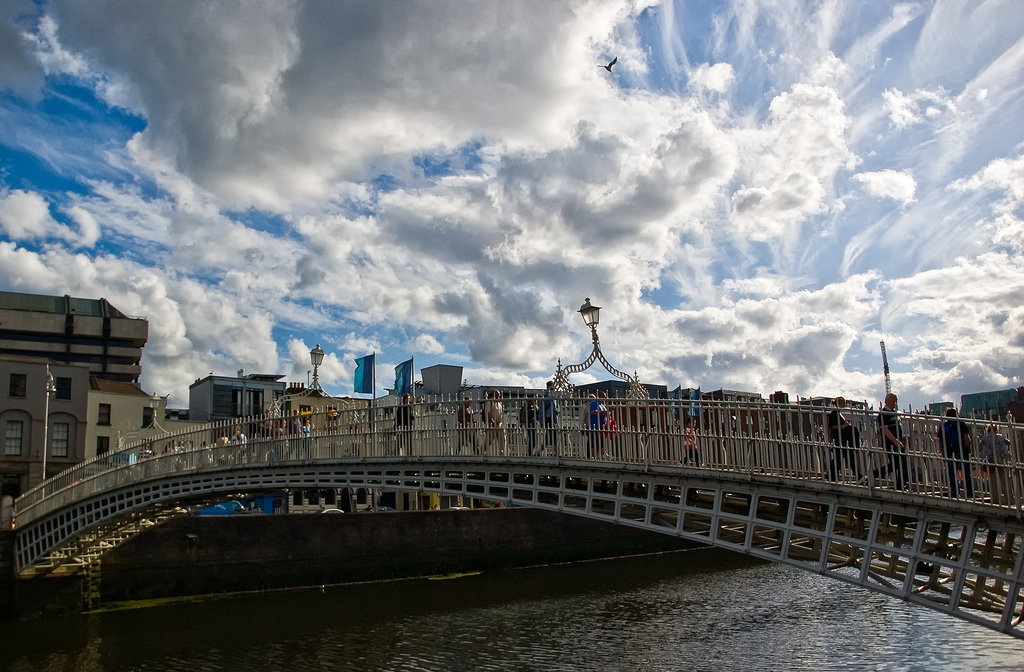 And the Ha’penny Bridge is where he made the leap of faith, becoming human finally. By the time he reached midway, he had lost its hoofs, for there stood the Aries, much in love with Dublin.”

Shikha Gautam loves to travel, read, plays flute and guitar among other things. Not necessarily in that order! 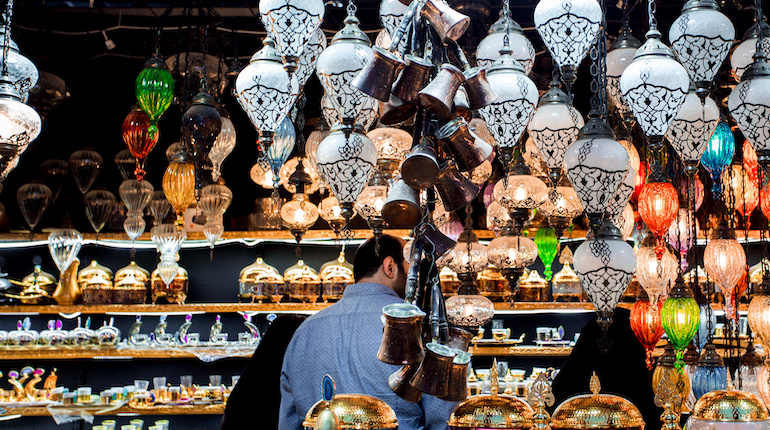