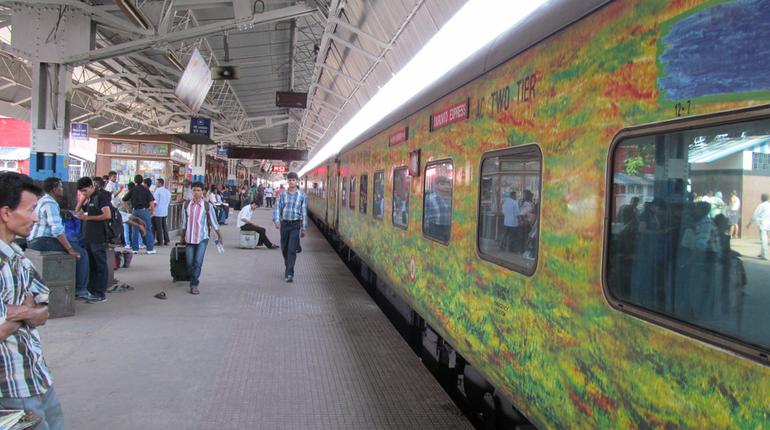 From September 13, this train will run four days a week, instead of the earlier three. The schedule of the new Humsafar express train will remain the same as that of the 12275/12276 Allahabad-New Delhi-Allahabad Duronto Express Train.

A senior official from the Railways said, “The Humsafar Express, which currently runs four days a week between Allahabad and Delhi and three days a week from Delhi to Allahabad, has now been extended to cover all seven days. This will help in standardisation of rakes and also ensure full occupancy as well.”

The Delhi-Allahabad Duronto Express one among the first set of 12 non-stop trains introduced by Mamata Banerjee in the 2009-2010 railway budget. Till date, it remains one of the fastest trains in the country. 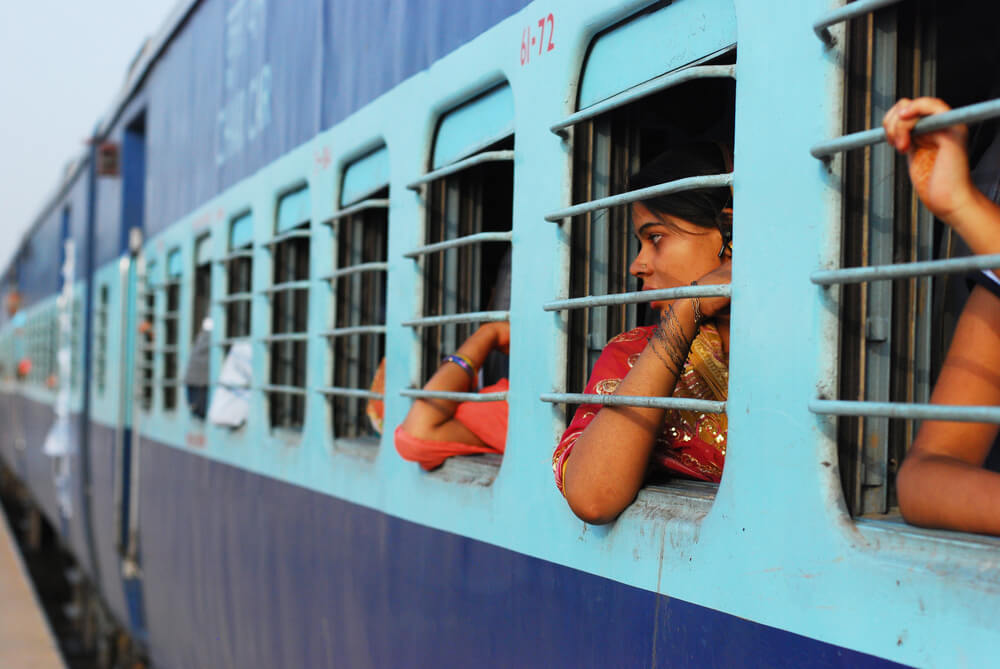