Home
|
Travel Ideas
|
News and Trends
|
India to get its longest Road-Rail Bridge this year. Read all the details 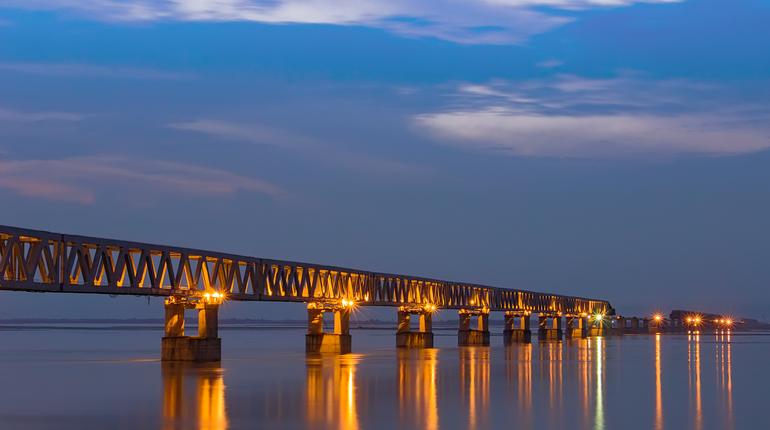 From the scenic Pamban Bridge to the brilliantly designed Vembanad Bridge, the Indian Railways has given us some outstanding architectural marvels. Railways is soon coming up with another such marvel that connects Dibrugarh in Assam to Pasighat in Arunachal Pradesh.

Named as the Bogibeel bridge, the project aims to improve defence logistics along the border with China. The bridge is likely to be inaugurated by Prime Minister Narendra Modi later this year.

Here are some important facts about the bridge — 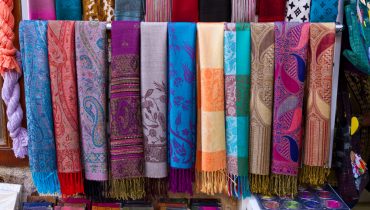