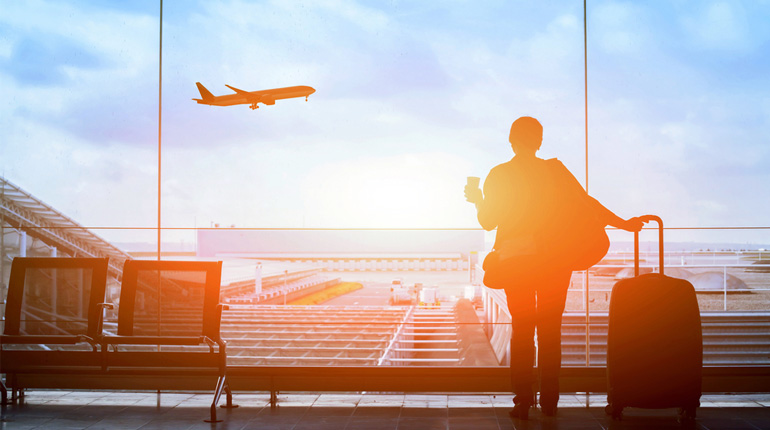 Indian travellers flying to foreign destinations will not be required to fill the departure cards before boarding their flight. This new rule will be effective from 1st July, 2017.

With this latest move, the passengers will have fewer formalities to fulfil before boarding the aircraft. The departure card has details including name of the passenger, date of birth, address in India, passport number, date of boarding and flight number.

The requirement of filling up the arrival card for Indian travellers on their return from a foreign trip was done away with in the year 2014. The latest move by the Home Ministry is one of the several measures taken for facilitating both domestic and international travel.

However, people travelling to other countries via sea ports, rail and land immigration check posts will have to fill up the embarkation card.

“It has been decided to discontinue the practice of filling up of the departure card by Indians at all international airports with effect from July 1, 2017,” the home ministry has said in the order.

“The same information (about the passengers) is available in the system from other sources,” the home ministry order said, explaining the rationale behind the discontinuation of departure cards. 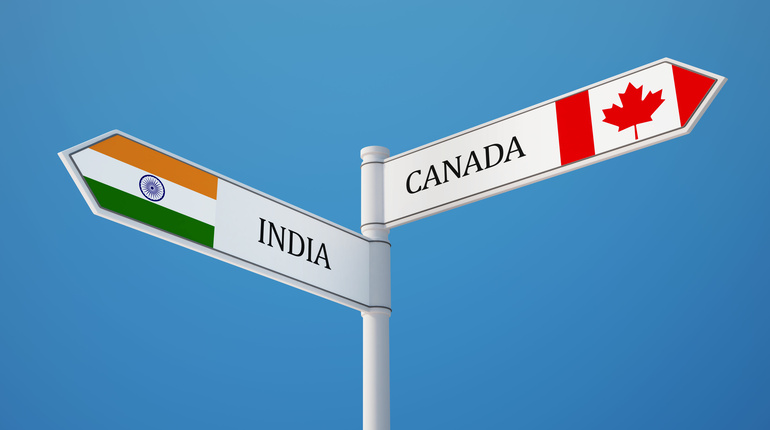