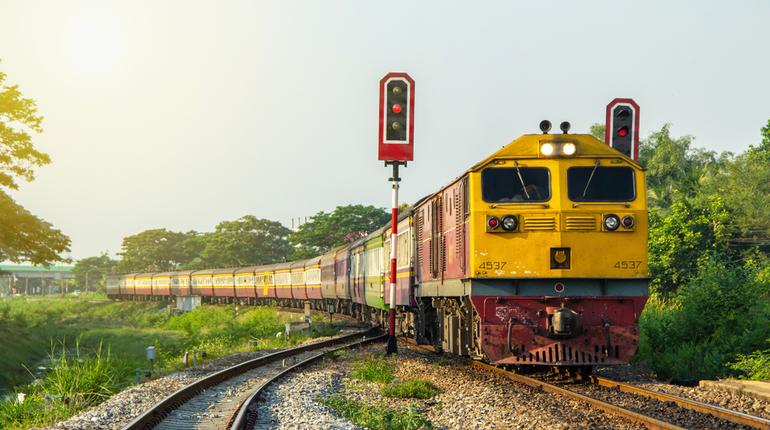 Piyush Goyal in his Budget speech said, “Budgetary allocation for railways has been increased to Rs 64,587 crore.”

The 92-year-old practice of a separate Railway budget was discontinued last year, leading to its merger with the Union Budget. Upgrading of old railway infrastructure, faster self-propelled trains, better passengers amenities and safety of passengers have come across as the top priority for the Railways this year.

Here are the major highlights of the 2019 Railway Budget:

2. In over five decades, Railways maintained the best safety record in 2017-18 fiscal. Compared to 104 accidents in the previous fiscal, 73 accidents were reported across the railway network as of 30th March 2018. This is the lowest in 57 years.

3. All unmanned level crossings on broad gauge network have been completely eliminated.

4. Vande Bharat Express will give train passengers world-class facility with safety, speed and great service. This development will be a push to ‘Make in India’ programme and will create jobs.

7. No Railway fare hike was announced in the Railway Budget for 2019. 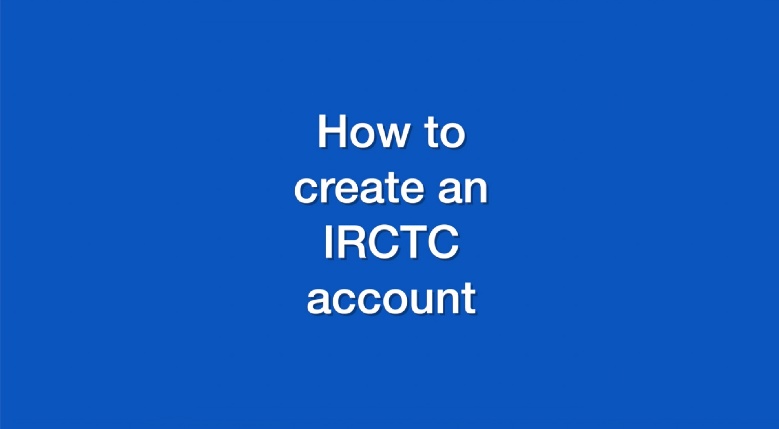