Attention train travellers! The Indian Railways is soon to launch a new service “Vikalp” for its passengers. The new scheme will be effective from April 1st, 2017.

For instance, if your ticket for an express train is waitlisted, under this scheme you can get a confirmed Rajdhani ticket, without having to pay extra money and vice versa (this option will be applicable only when travellers opt for the Vikalp scheme while booking their tickets).

“If a passenger has booked a ticket for a mail/express train and his/her ticket gets confirmed on a Rajdhani or Shatabdi train, then in this case, the passenger will not be charged extra for availing the ambiance of Rajdhani. Similarly, if a waitlisted ticket of a premier train gets confirmed on a mail/express then the passenger would not be refunded the fare difference under the Vikalp scheme,” an official said.

“Railways is launching a new scheme from April 1 under which waitlisted passengers will get confirmed accommodation in the next alternative train if they opt for the option while booking their tickets. This is presently available in four trains but next month onwards the scheme has been thrown open for all trains across the country,” another official said.

The Vikalp scheme will aim at utilizing vacant berths in a number of premier trains such as Shatabdi, Rajdhani and Duronto along with special trains including Suvidha trains across all major routes. 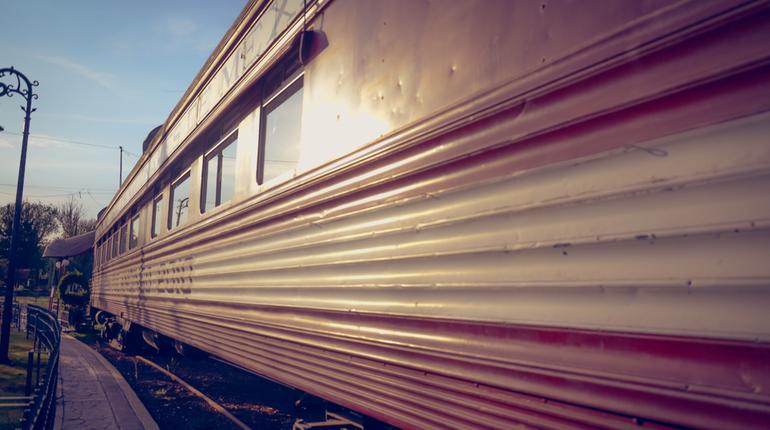