The Indian Railways’ Passenger Amenities Committee has given its approval for the printed tickets to be made available in the local language, apart from the regular English and Hindi. The new rule would be effective from 1st January, 2018, however, it would be applicable only for tickets booked manually at counters and not for online train tickets. Online tickets can be booked anywhere, from any part of the globe and thus the regional language scheme would be a tough task to implement in such a case.

Even though the committee has approved the new policy of adding the regional language, the concerned authorities were reluctant to accept this initially. The reasons for opposition were:  a) because they have worked with a dual language support for a long time and b) because they are using archaic Cobol software which can’t be changed immediately.

The software will be upgraded by the year end (2017) and the new policy will be applicable for all classes of journeys. The train tickets would have the language of the state/region where it will be issued.

He also added, “I told them, this is not acceptable in a digital era. Railways is the nation’s largest service provider. Today you have cellphone companies who give services in three languages when you call their toll-free number. Is it not our duty to bring in the third, regional, language in States that don’t speak Hindi,” 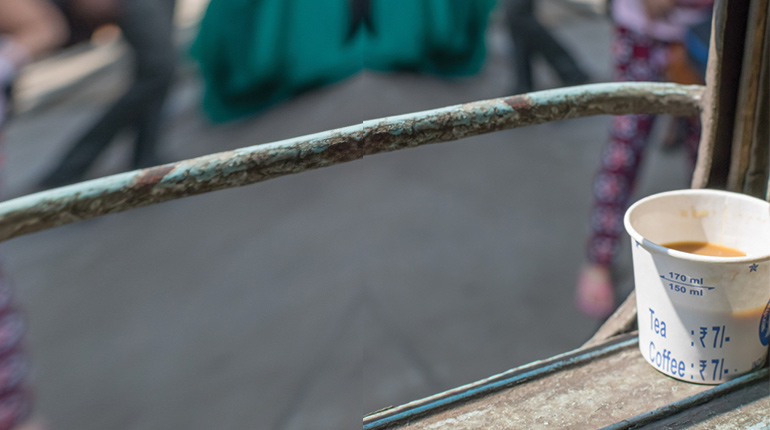 More about this author
Author 1037 Posts