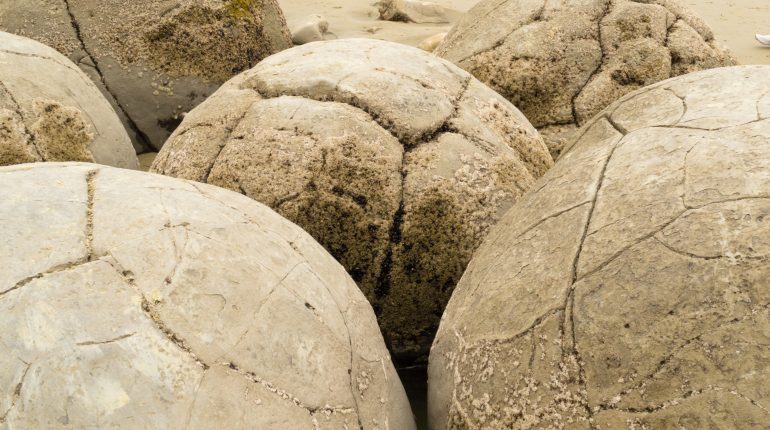 The latest discovery of a possible 1,500 years old giant sphere, in a forest on the outskirts of Zavidovici, Bosnia has sparked debate all over the world. This huge round figure may possibly be the oldest stone sphere carved by humans.

Researchers claim that this stone could point towards the existence of an ancient civilization. The sphere, which bears a resemblance to a giant cannonball, could have a diameter ranging from seven to ten feet, which is one of the biggest by far. Its shape and structure invites direct comparison to the stone spheres in Costa Rica. The Costa Rican spheres range in diameter from 2 to over 8 feet. Their meaning, use, and production, however, remain largely a mystery to the UNESCO team. 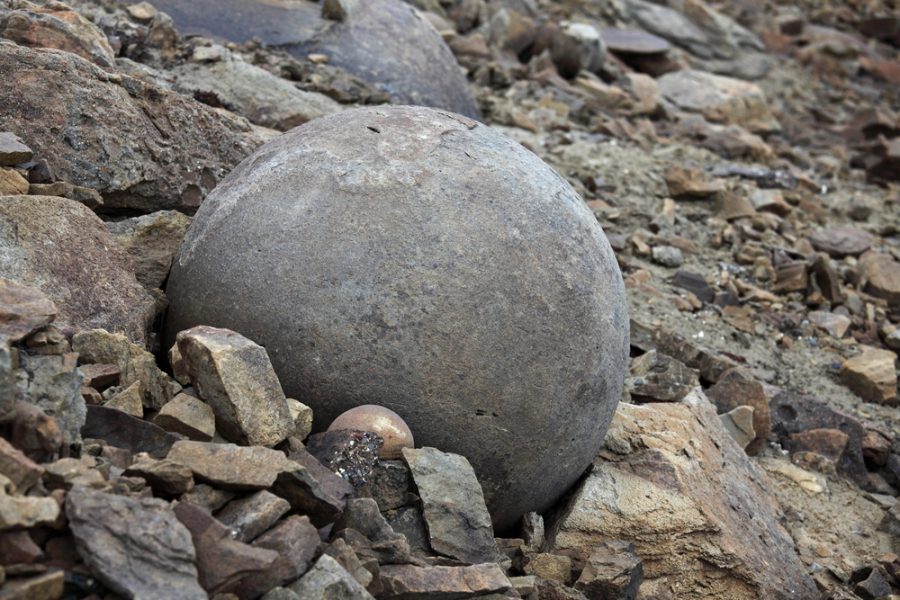 By the look of it, the stone boulder in Bosnia suggests that it is high in iron content and could weigh around 30 tonnes. This circular sphere, with possible chances of several more of its kind being found, could be the largest in Europe, thus drawing a lot of attention from the world of archaeology. The researcher behind the discovery claims this to be the work of an ancient civilization while others simply treat it as a product of nature.

If stories are to be believed, this area at one time accommodated more than 80 such spheres. But as mankind would have it, these spheres were cracked open in search of gold and other fortunes. Truth or fantasy, this discovery is sure to give archaeological experts some exciting days ahead. 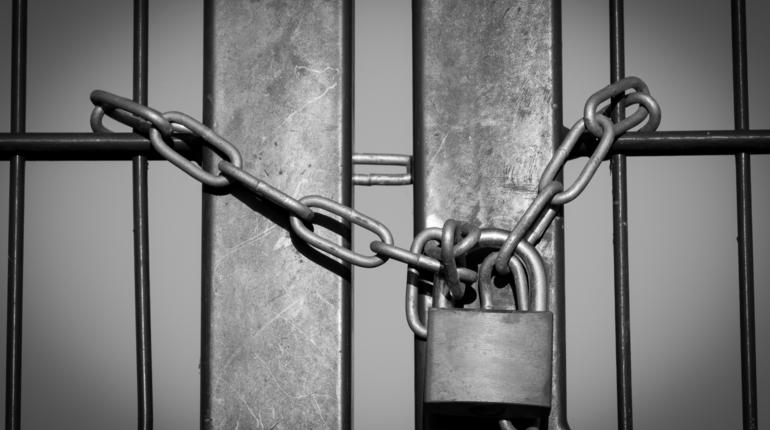