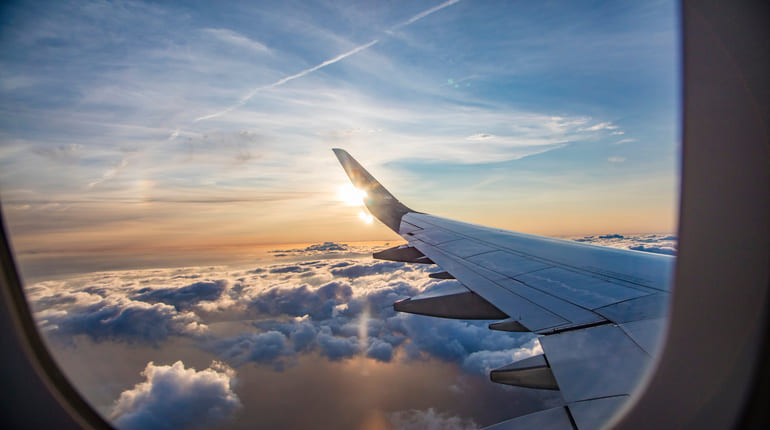 2023 is almost here, and while everyone is leaving for their year-end vacations, are you still figuring out where to go? If yes, then we can be of help. Two major airlines of the country have announced new flights to several domestic destinations, so here are a few ideas for you. Scroll down to know about them.

> ’Tis the season to fly to the hills for a holly jolly Christmas and an exciting New Year. Take a trip to the gateway town of Northeast India, Bagdogra, on an AirAsia flight from Kolkata and reach your destination in around an hour.

> The city of “Captain Cool”, Ranchi, is now just two hours away from Delhi with AirAsia. Don’t miss out on the gorgeous waterfalls and lakes while you are there.

Ranchi to Bengaluru: 7 times a week

Jammu to Ahmedabad: 4 times a week

Chandigarh to Indore: 3 times a week

Udaipur to Bhopal: 3 times a week 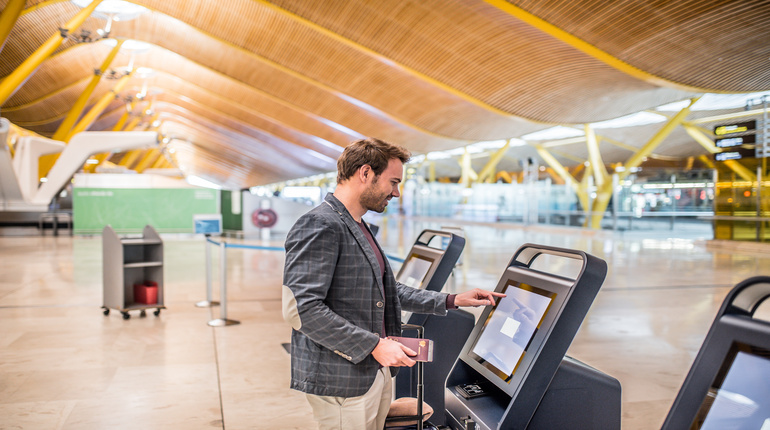