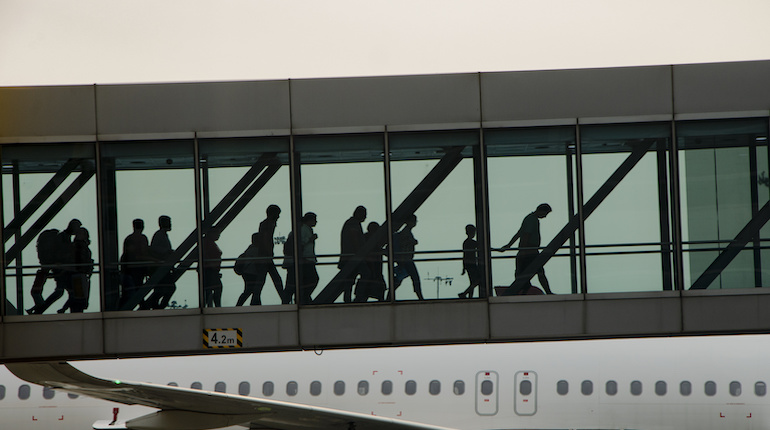 In fantastic news for regional connectivity, our Civil Aviation Ministry has said that it will be launching 1000 new air routes under the UDAN (Ude Desh ka Aam Naagrik) scheme. As part of this project, several new airports have been proposed, or are in the middle of an upgrade.

But have you kept track of the ones which have already opened?

Despite the challenges of COVID-19, India has managed to operationalise three airports in Bilaspur, Kurnool and Darbhanga for passenger flights in 2021. And you can book tickets for them all on ixigo!

Find out more about these new airports and their flight routes below: 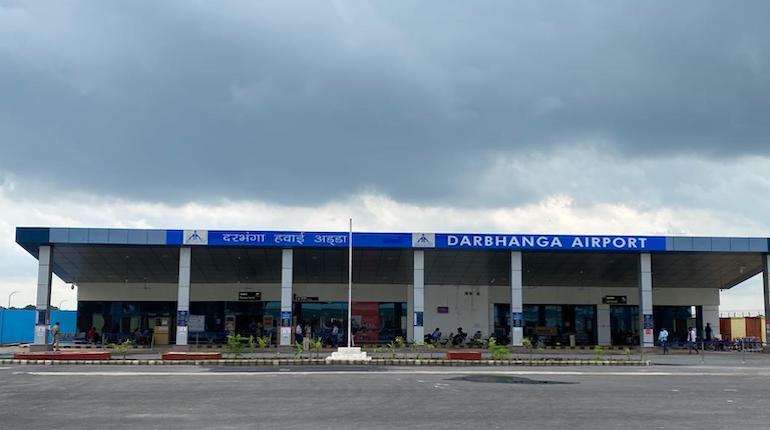 This civil enclave in Bihar has emerged as one of the most successful airports built under UDAN. Since its opening in November 2020 till May this year, Darbhanga Airport has catered to 221,414 flyers despite having minimal staff.

Its operations have been a boon for passengers from northern Bihar—think cities like Muzaffarpur, Sitamarhi, Samastipur and Madhubani—who earlier had to travel 3 to 4 hours away to Patna to take a flight.

Until very recently, SpiceJet was the only airline with flights out of Darbhanga, offering connections to six cities—Delhi, Mumbai, Kolkata, Bengaluru, Ahmedabad and Hyderabad. But starting July 5, IndiGo will also begin daily flight services from Darbhanga to Hyderabad and Kolkata.

The airport has one terminal, a single runway, and a peak passenger capacity of 200. Given the high footfall at the airport, expansion plans are in the works. Andhra Pradesh’s sixth civilian airport opened 30 minutes outside the city of Kurnool, landing its first flight on March 28 with IndiGo. The airline currently offers direct flights to Bengaluru, Chennai and Visakhapatnam from Kurnool, which are meant to bring Andhra Pradesh’s Rayalaseema region closer to other hubs in southern India.

Built as a greenfield airport in Orvakal, Kurnool Airport has one terminal and one runway, and is named after a Telugu freedom fighter.

The city is famously home to one of India’s longest cave systems—the Belum Caves—along with temples like the Dakshina Shirdi Sai Baba Temple and the Yaganti Temple. 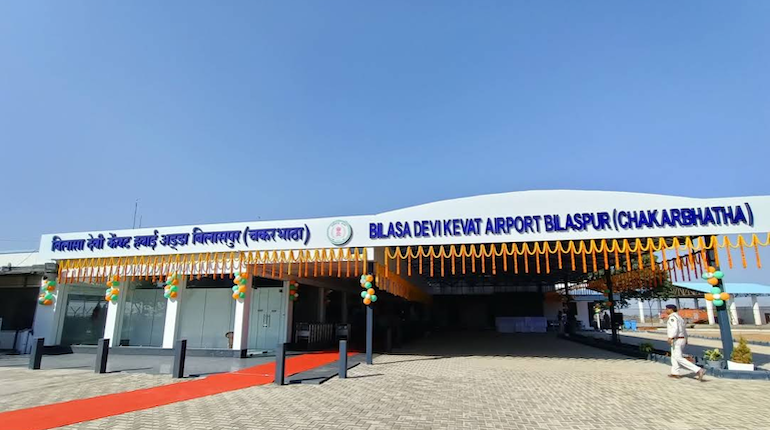 Created in 1942 as a RAF station, Bilaspur Airport received its commercial flight license in January 2021. The airport has boosted connectivity for under-served districts like Korba, Raigarh and Janjgirh-Champa in Chhattisgarh, and is located in Chakarbhata, which lies 20 minutes south of Bilaspur city.

Presently, Bilaspur Airport has flight connections to New Delhi, Jabalpur, Prayagraj and Bhopal via Air India and Alliance Air. It has one terminal building and one runway—the latter was upgraded in February to allow the landing of 72-seater aircraft, which would improve industrial and tourist access to the region. 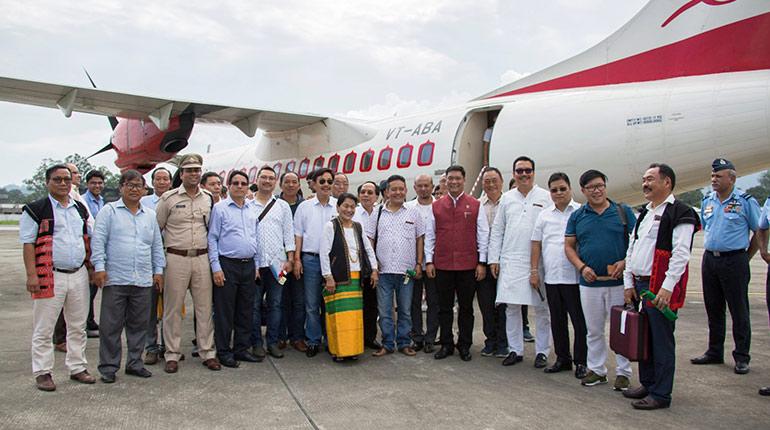