Home
|
Flight Stories
|
Places in India That Will Make You Feel Patriotic!

Plan a trip to some of these places in India that make you feel patriotic, and soak in the feeling of being a true blue Indian at heart. This Independence Day, visiting one of these places must be on the cards for you.

India Gate was built in memory of Indian soldiers who lost their lives during the First World War and the Afghan War. Situated near Rajpath, this structure is 42 meters high and was initially known as the All India War Memorial. Since 1971, the Amar Jawan Jyoti, a flame that has been continuously burning at the India Gate to commemorate the Indian soldiers who lost their lives in the wake of the War of Liberation of Bangladesh. 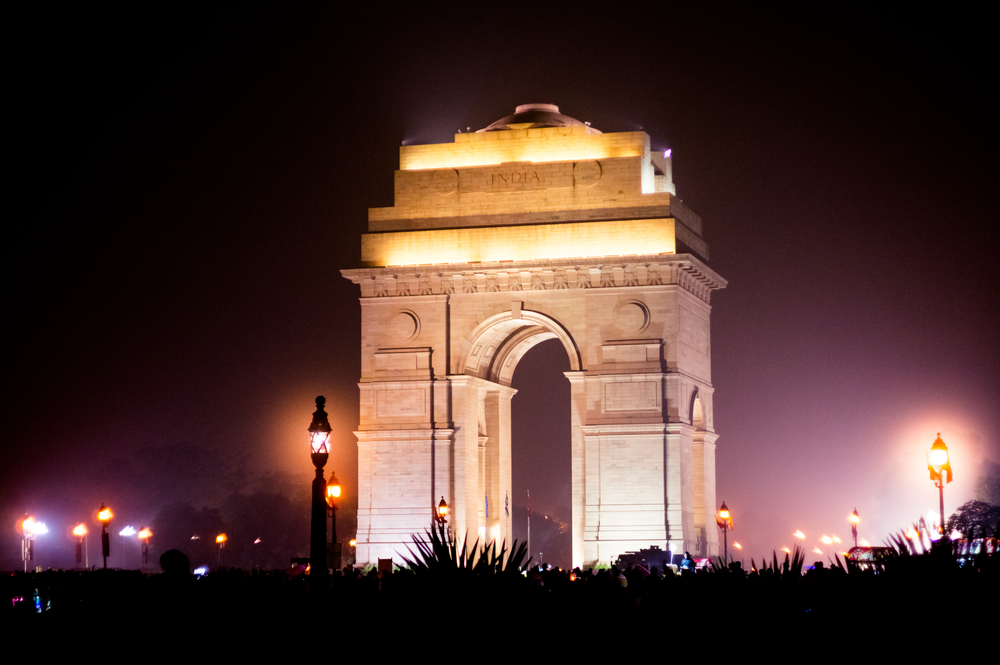 A sad reminder of one of the very cruel incidences to have taken place during the period of British rule, a visit to Jallianwala Bagh is sure to make you feel strong with patriotic thoughts. The Jallianwala Bagh Massacre occurred in 1919, when many defenceless Indians were brutally shot at by British troops on the orders of General Dyer. Pay your respect and get to know more about this heartbreaking story!

One of the only road borders between India and Pakistan, a visit to Wagah Border is sure to bring out the patriot in you. Every evening the Wagah Border Ceremony or the “Lowering of The Flags” ceremony takes place, before which people visiting from all parts of the country cheer for the nation, sing patriotic songs and soak in the atmosphere. People travel all the way from New Delhi to Amritsar by train and further take a taxi to Wagah border just to witness this ceremony. The ceremony itself is mesmerizing and worth a watch. 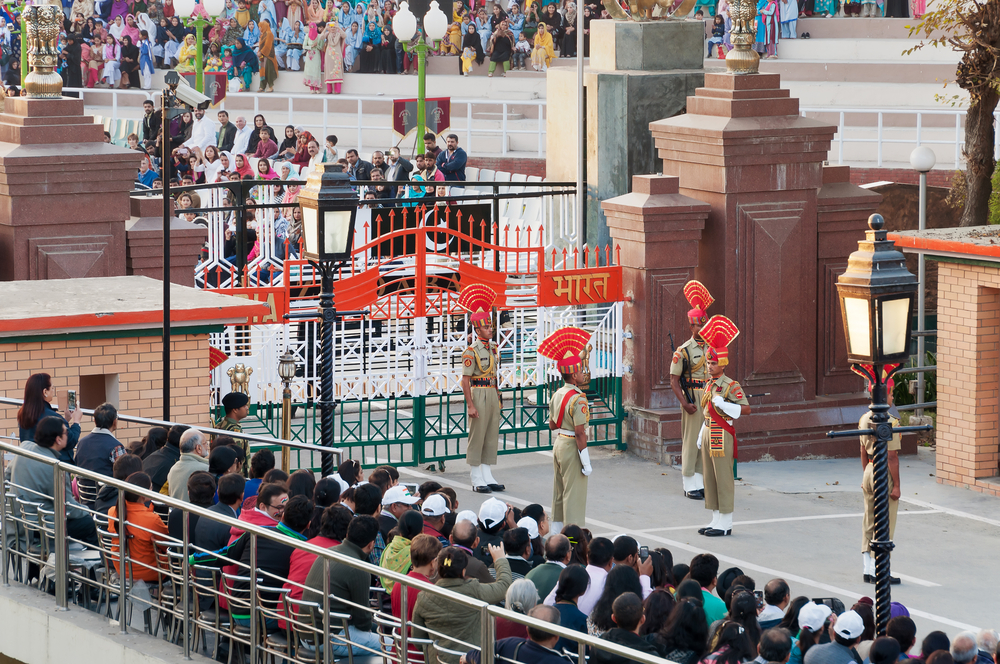 Sabarmati Ashram, located near Ahmedabad, is a place that evokes a strong feeling of patriotism. Mahatma Gandhi lived here for about 12 years. This is the place from where he led the Dandi March, which is also known as the Salt Satyagraha of 1930. Given the significance of this movement in India’s struggle for freedom, this ashram is surely one of the places in India that make you feel patriotic.

The Jhansi Fort bears witness to the bravery of Rani Laxmibai, also known as “Jhansi ki Rani”, known for the intense fight she put up against the British. A visit to this monument will surely give you glimpses of Jhansi’s tragic yet brave past.

Come Independence day and the city of Delhi gears up to head to Red Fort. The hoisting of the national flag which is followed by a 21 gun salute is a truly goose bump moment. The prime minister addresses the nation from the ramparts of the Red Fort on this day. 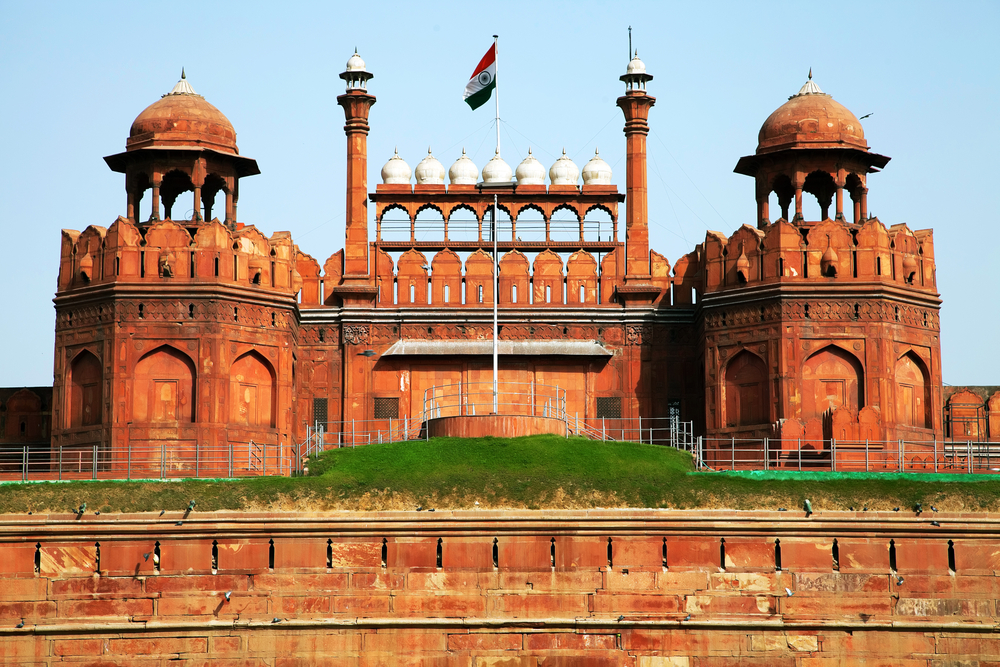 Now that you are aware of some of the places in India that make you feel patriotic, you should plan a trip to one of these places soon. Leave a comment and let us know where you will be on 15th August this year. 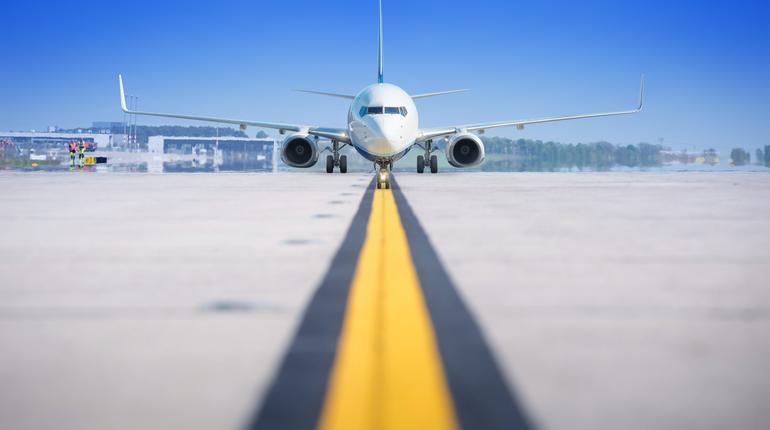