World Bank submitted a report to Indian Railways titled ‘Strengthening Safety on Indian Railways’ earlier this week. According to the report, the World Bank stresses on the importance of yellow trains with powerful lights that may avert accidents. To ensure the highest measures of safety, they believe that employees should be in “high-visibility” clothes and there should be fire extinguishers on every train.

The report, accessed by PTI, suggested that as an immediate goal, the railways must install “ditch lights” in the front of a train to make them more visible, especially during twilight hours when visibility is low.

“Take fire prevention measures and add fire extinguishers in every train. Ensure that footwear and helmets chosen by employees with their allowance are appropriate for their activities,” the report said. The report also recommended that level crossings and paths be painted with a cross-hatched pattern to highlight the dangers of being in the area.

In April, the then Railway Minister Suresh Prabhu had approached the World Bank for a study on the issue of safety. He had also consulted various other international agencies for suggesting safety measures keeping in view the increasing load on railway infrastructure and subsequent safety issues.

The report, submitted after four recent train accidents, including the one in Uttar Pradesh in which over 20 people were killed, listed a number of technical actions that the railways should consider for the next few years.

“Train the current investigators in root-cause analysis of accidents, review timetables such that a maintenance block of four hours is provided weekly on all main lines, review safety performance in terminal operations with the intent to identify prevailing risks,” the report said. It has also asked the railways to establish an emergency response plan to address derailments, fires, or any other eventuality.

The report has also suggested three broad parameters to improve safety by following international standards. It asked the railways to create an independent rail safety regulator, to strengthen the powers of commissioner of railway safety and to form a safety management system under the Chairman, Railway Board. 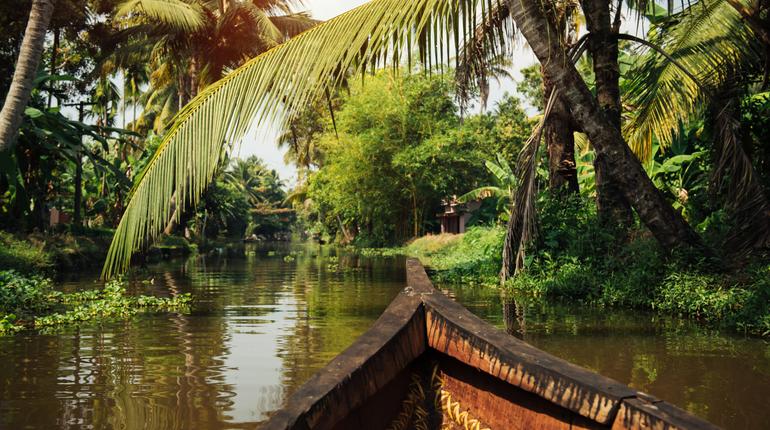