With the continuous increase in the numbers of passengers, Indian Railways has announced several special trains to various destinations across India. Also, it has extended and restored many trains for travellers.

Here are some of the major updates:

Services of Train no 09257/58 Ahmedabad – Veraval Somnath Express Special have been restored.

Booking of train no 05635 will open from 29th June,2021 at nominated PRS counters and on IRCTC website. pic.twitter.com/9tSngPDWEJ

For the convenience of passengers, trips of 5 more pairs of Special Trains are being extended.

> Train no. 08205/08206 weekly special train will run between Durg and Nautanwa from July 8, 2021. This train will halt at Raipur, Shahdol, Katni, Satna, Manikpur, Prayagraj, Pratapgarh, Ayodhya, and many other important stations.

> South Eastern Railways has extended Ranchi–Patna–Ranchi Special train from July 1, 2021 to August 31, 2021. Timings and stoppages are as before. 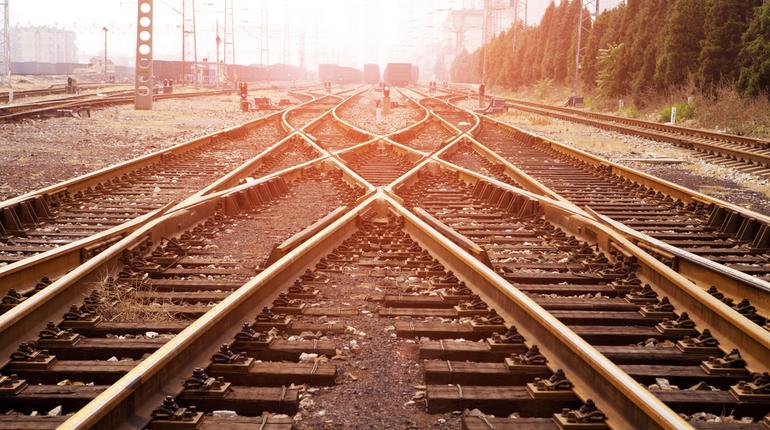 More about this author
Author 1434 Posts