Home
|
Beach Vacations
|
Shrivardhan: For your eyes only Shrivardhan is what every devout sealover is looking for. It offers such a panoramic view of the sea that you feel as if the rock you are standing on is in fact dancing with the waves. The sea is there, stretching into the horizon, everywhere you look. The beaches are for your eyes only — they are empty most of the day and only in the evenings do a few fishermen make an appearance, arriving, and leaving, just as quickly. The sands are yours again as the sky turns starry.

At one of the beaches, a row of fishing boats lies docked to the rocks. At another, betelnut orchards and coconut groves transport you to what seems to be paradise. That there are no water sports here takes away little from Shrivardhan. Instead, it all works like a magical charm, helping you discover and enjoy beauty in the simplest of nature’s gifts.

Apart from swimming and taking walks along the beach, there isn’t much to do here. You’d be lucky to find locals on a beach, so you can safely forget water sport organisers.

While two days are enough to explore the temples here and the Shrivardhan Beach, visit with at least four-five days in hand if you would like to travel to the nearby beaches. The best bet would be to stay for two nights at Shrivardhan, visit the major attractions and Kondivli Beach, and then head to Diveagar. 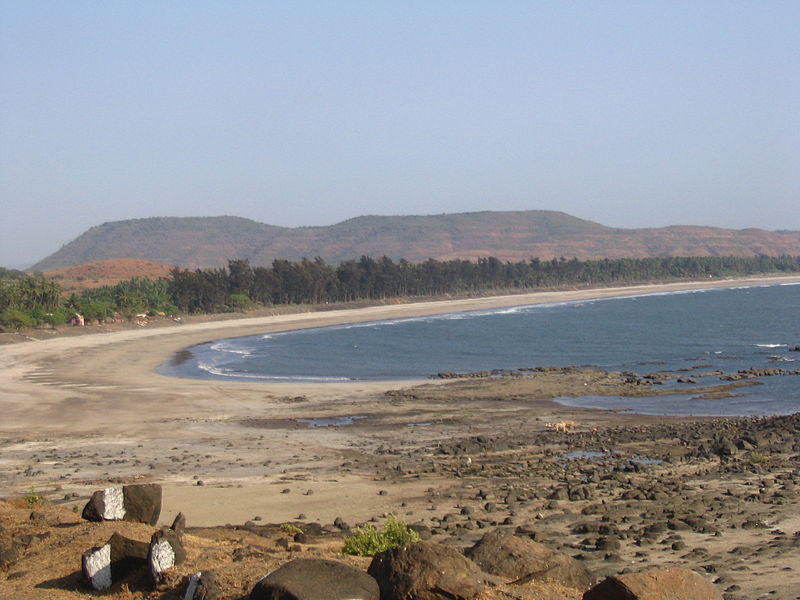 Right on the outskirts of Shrivardhan, around 2 km down SH4, is Shekhadi Beach. Shekhadi is more a place for enjoying beautiful views than adventurous swimming sessions. The blackish sand is only visited by those from the nearby Walvati village, which has some lovely marble mosques.

A little ahead on the winding SH4 is the Bharadkhol Beach. Another secluded stretch, it’s a rocky beach with clusters of colourful boats anchored to the rocks on its black sands. You’ll have to climb down a steep but easily negotiable cliff to reach the waters. Watch fishermen from nearby villages bring in their catch for the day every evening.

Shrivardhan’s presiding deity, Somaja Devi, is believed to be capable of curing snakebites and reversing even the most vicious cobra’s sting. At the Somaja Devi Temple in the main town, the victim is made to lie down and burning hot coals are used to cauterise the wound, which is then caressed using peacock feathers by the priest. A short walk away is the Laxminarayan Temple, housing age-old idols; also nearby are the temples of Bhairav, Jivaneshwar and Kusumdevi. Although everyone is welcome into these humble temples throughout the day, it’s best to visit before night as most of Shrivardhan shuts shop around 9 pm. There are no prescribed dress codes at the temple, but it’s best to dress modestly.

Shrivardhan is the hometown and birthplace of the founder of the Peshwas, Peshwa Balaji Vishwanath. The Peshwas, the powerful ministerial dynasty, took centrestage in Maharashtra during the reign of Shivaji’s grandson, Shahu Maharaj. Today, the Peshwa Smarak Temple, situated in the centre of Shrivardhan town and a landmark in its own right, lies in a state of neglect, and is usually dark due to regular power-cuts, but visitors continue to trickle in. The temple is open through the day.

Shrivardhan is a small coastal town surviving well on just a couple of grocery stores. However, if beach memories are not enough as souvenirs, pick up one of Shrivardhan’s farm products. These tangy treats — pickles such as aamla and ginger-lemon mix, dried papads and kokum sherbets — are available at the shops outside the temples. The sherbets cost about Rs 70 each and the aam papad is about Rs 40.

Shrivardhan has mostly humble accommodation options, hygienic but lacking in high-end luxury. Arm yourself with mosquito repellents, leave behind the credit card and order your food 2-3 hours in advance.

A coup of sorts

This building on Peshwa Smarak Road at the heart of Shrivardhan is the ‘home’ of Balaji Vishwanath’s successor, Peshwa Bajirao I, but actually resembles a fort complete with large gates and a statue of the erstwhile owner in the courtyard. Now, the large property belongs to the local administration and the local council holds its meetings here. But nothing about the structure gives you a half fair idea of the astounding achievements of the man whose image has been immortalised in the black stone upon which you gaze. 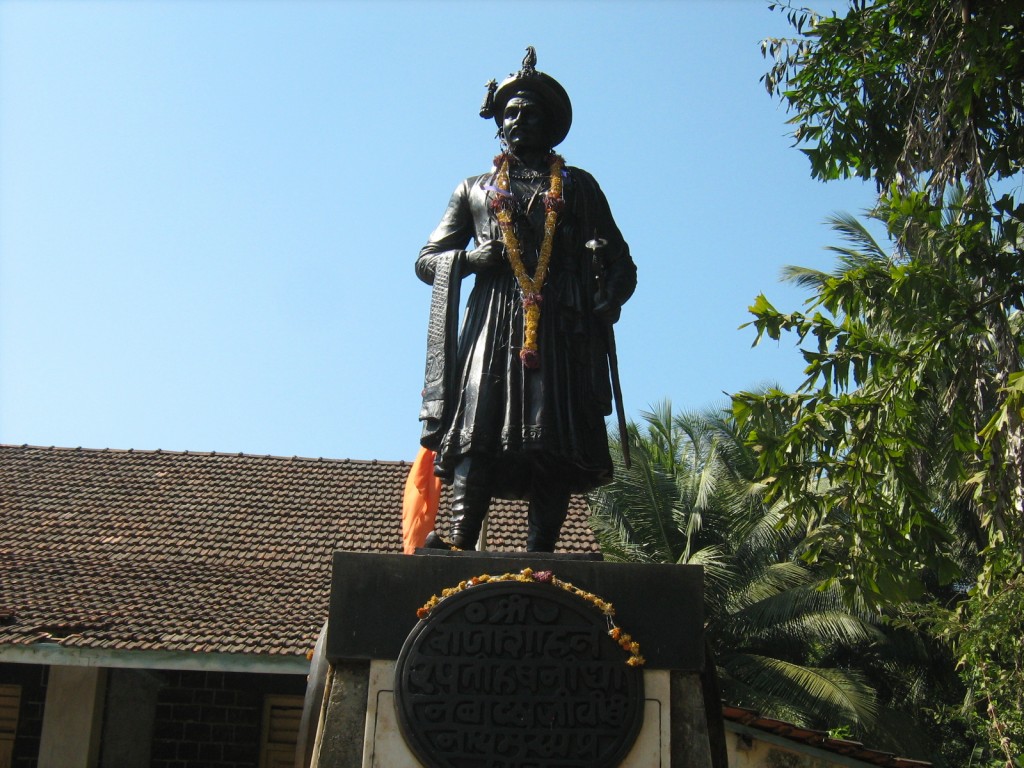 After Shahu Maharaj (Shivaji’s grandson) died in 1712, the Peshwas became the de facto rulers of Maharashtra and reigned for about 100 years. Balaji Vishwanath, the first Peshwa, was a Konkani Chitpavan Brahmin who hailed from these parts, but when he took over from Shahu, he made Pune on the Deccan Plateau the seat of power. The second Peshwa, Bajirao I was born in Shrivardhan itself and he built his own house here. Ever since, Shrivardhan has been closely associated with the Peshwas.

Bajirao Peshwa believed in thinking big, and followed that up with hard action. He achieved a feat that would have made even Chhatrapati Shivaji proud. For not only did Bajirao succeed in raising the Maratha banner over the kingdom of Malwa, reaching as far as the Chambal, but he also managed to plunder the Mughal province of Avadh and set fire to the imperial capital, Delhi. If that’s not enough to impress you, look closely at the dates carved into the plate beneath the statue. When Bajirao died, he was just 40 years old.

Location Shrivardhan is situated along the Konkan Coast, with the Kushmeshwar Hills as

Route NH17 to Lonera Phata via Kolad and Mangaon; SH97 to Arathi Road Junction via Mhasla; SH98 to Shrivardhan

When to go November-January 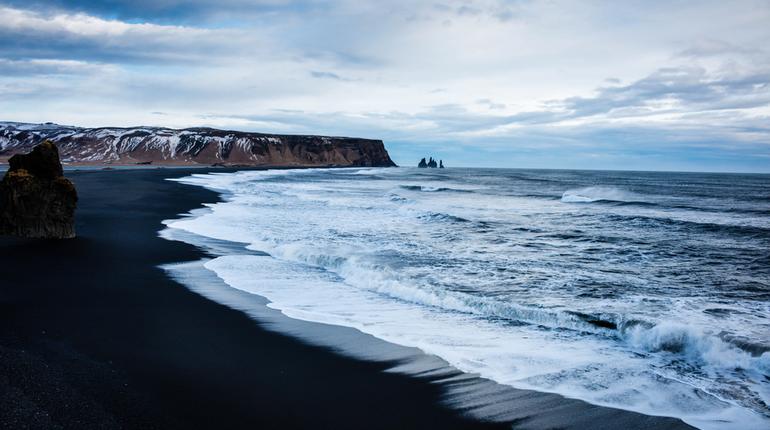 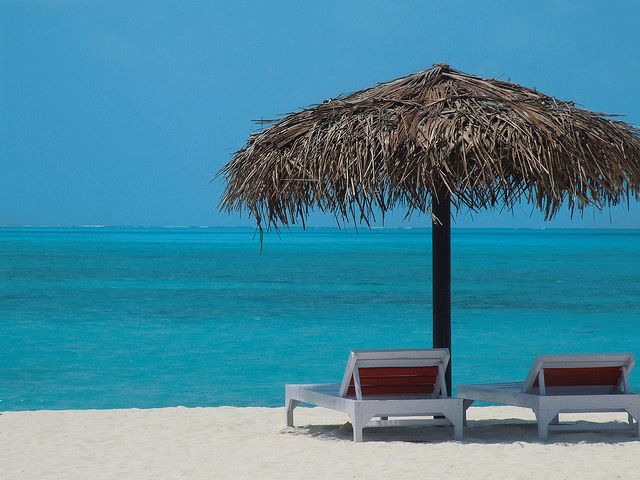