Where
Check-in
Check-out
Travelling as          Guests 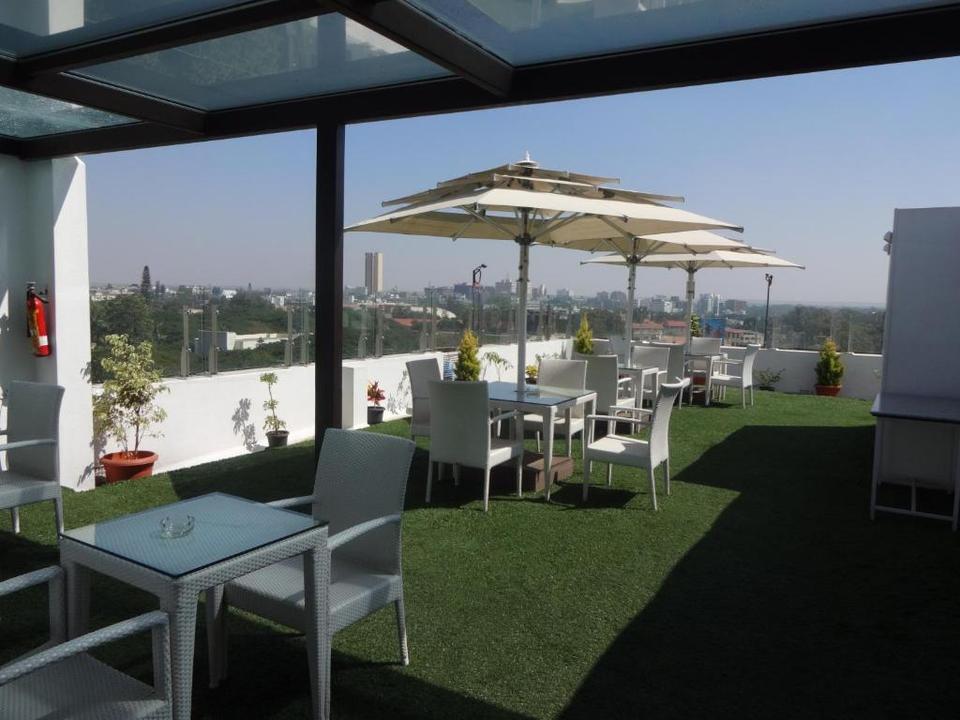 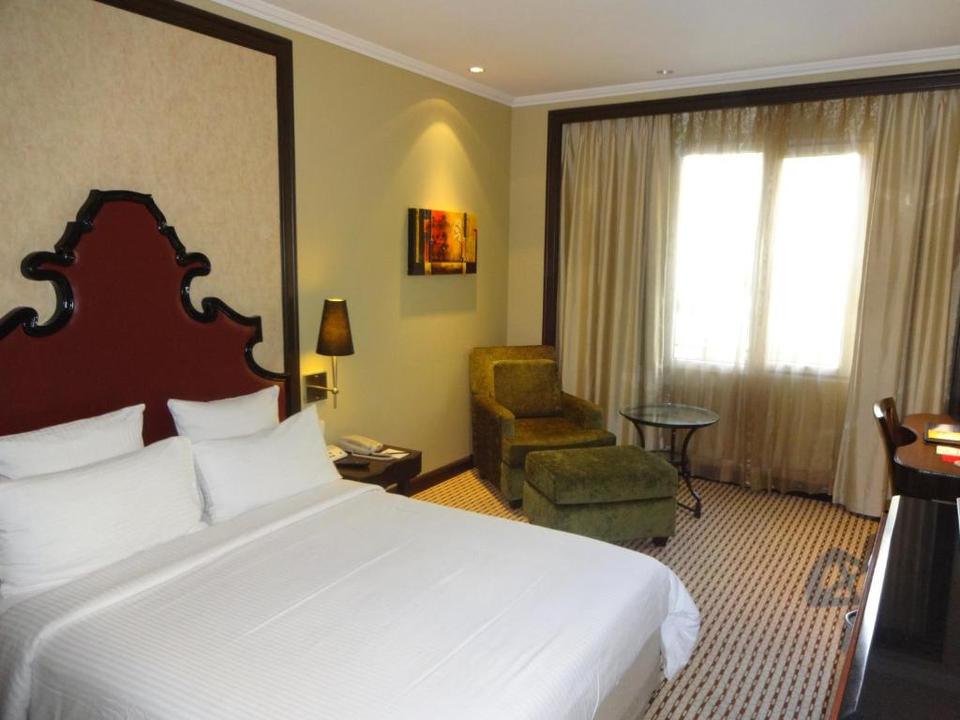 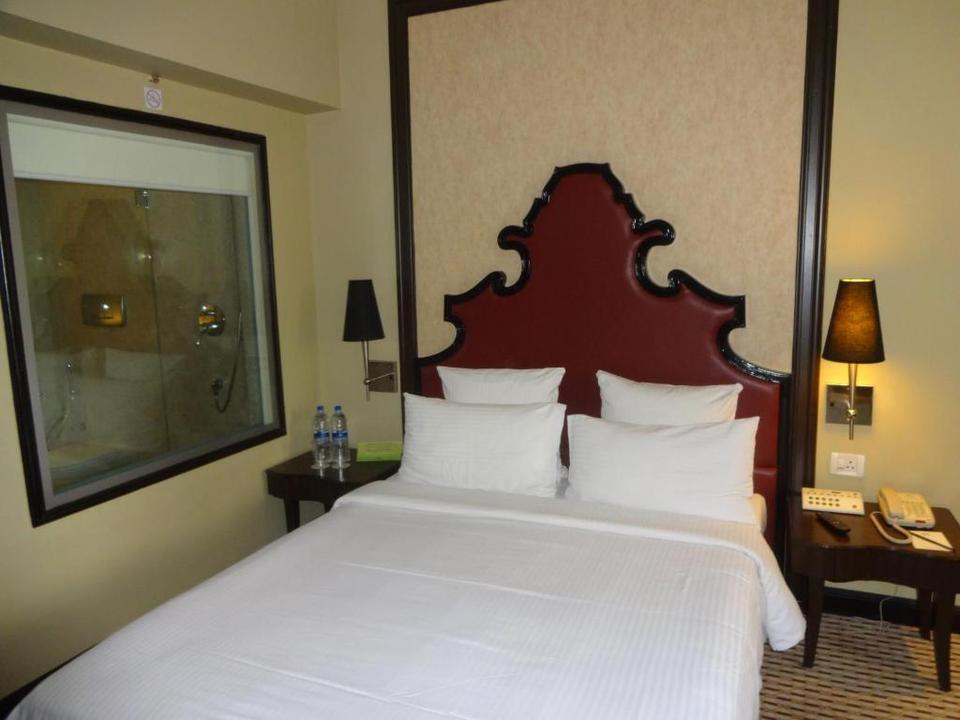 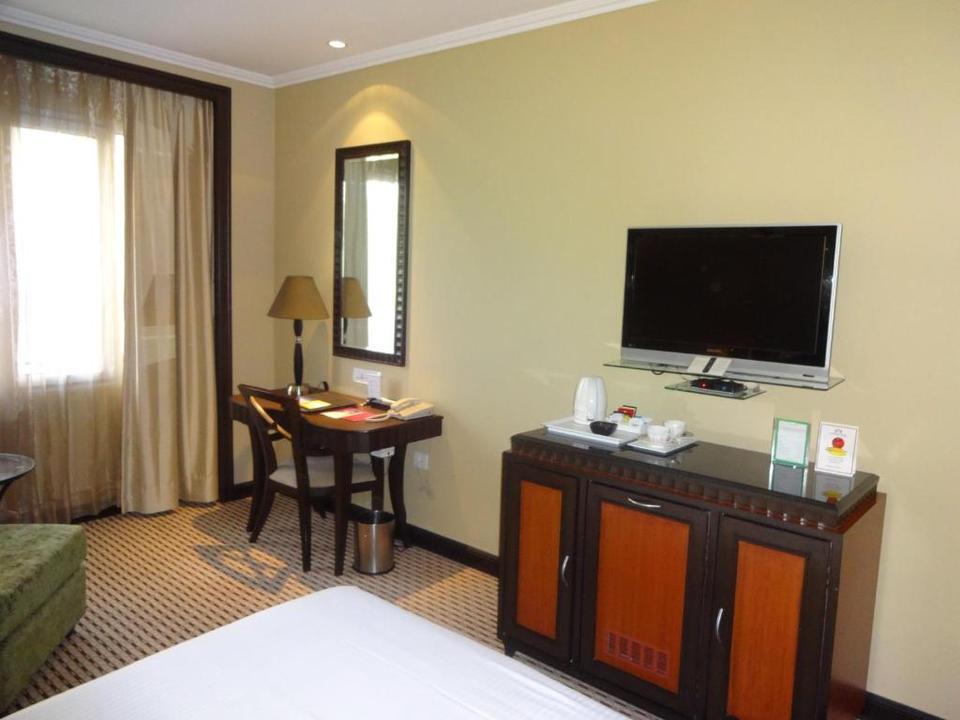 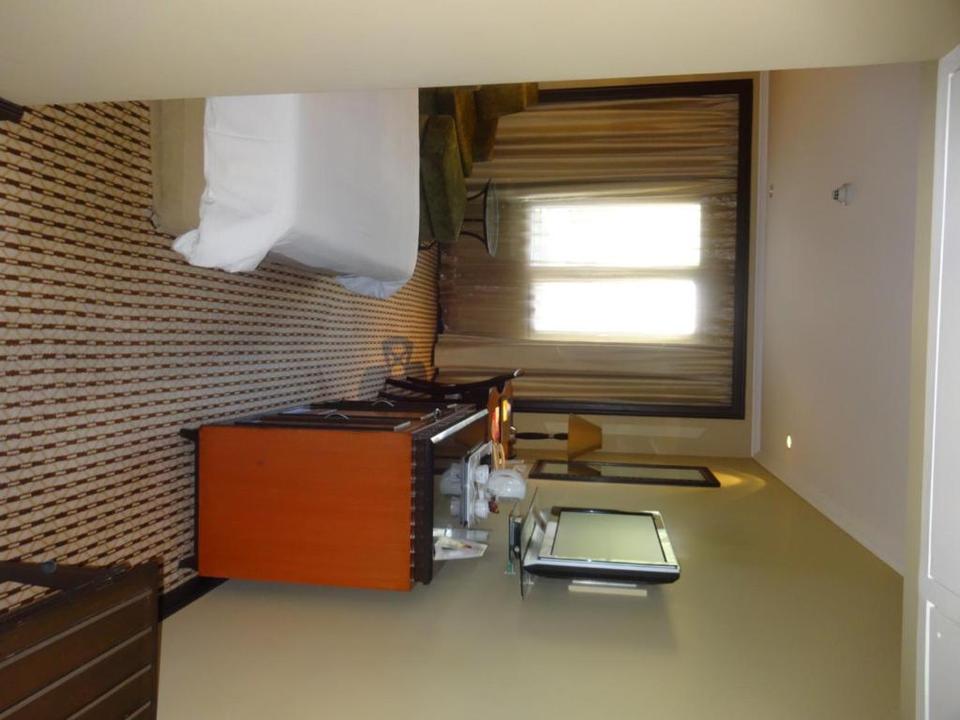 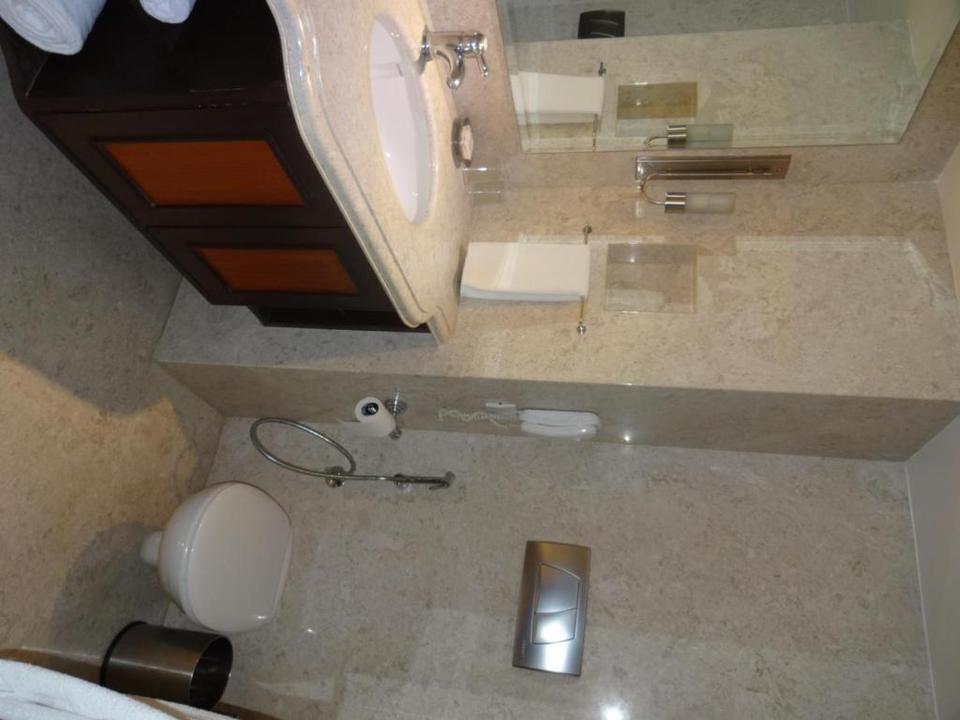 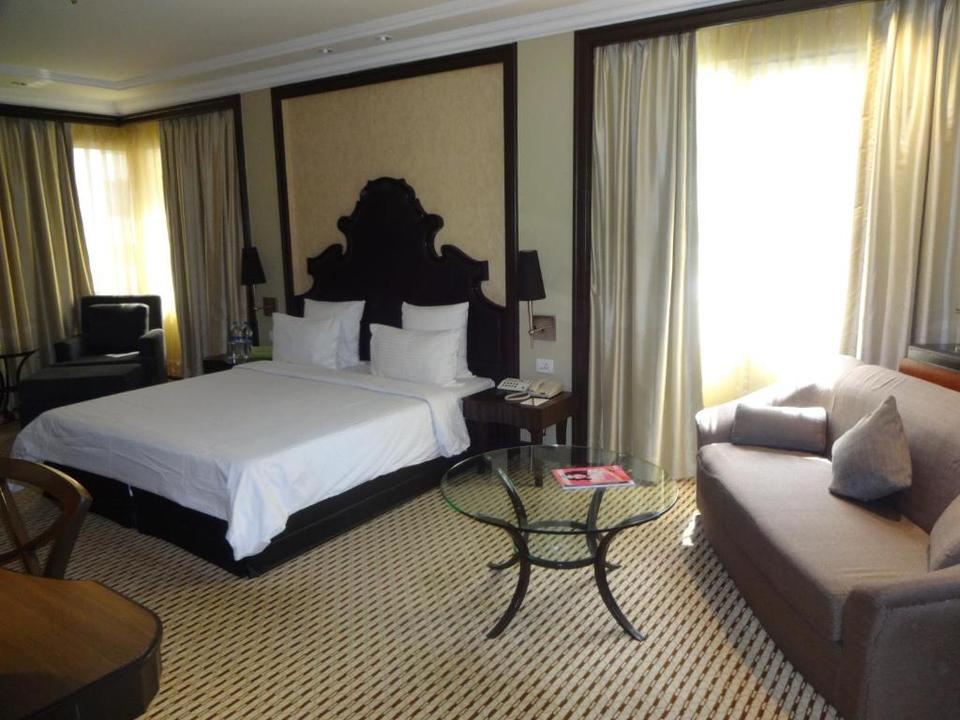 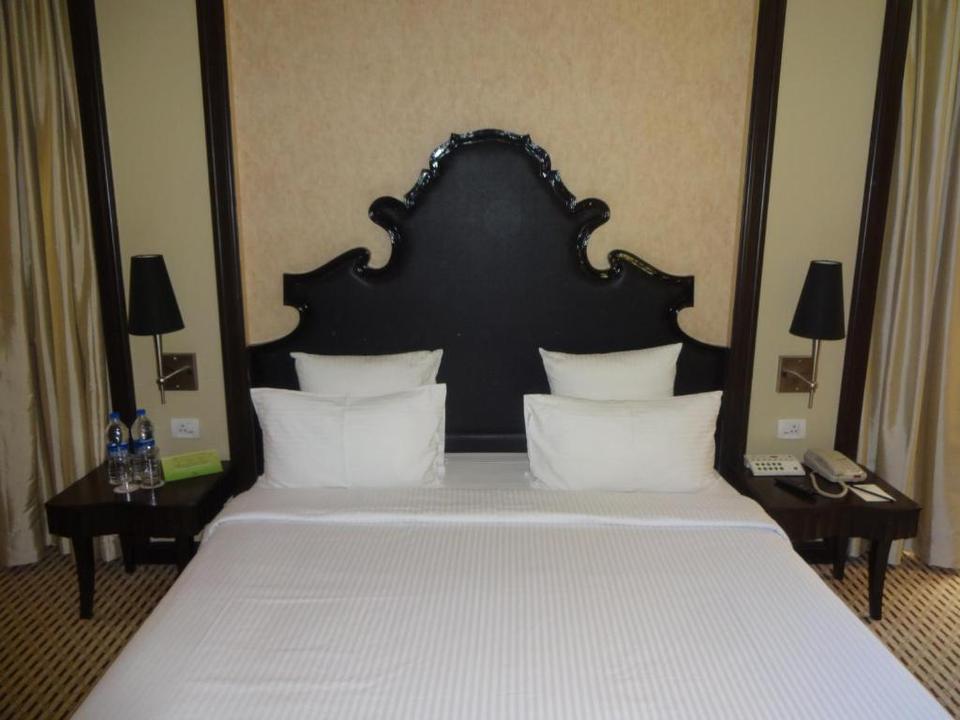 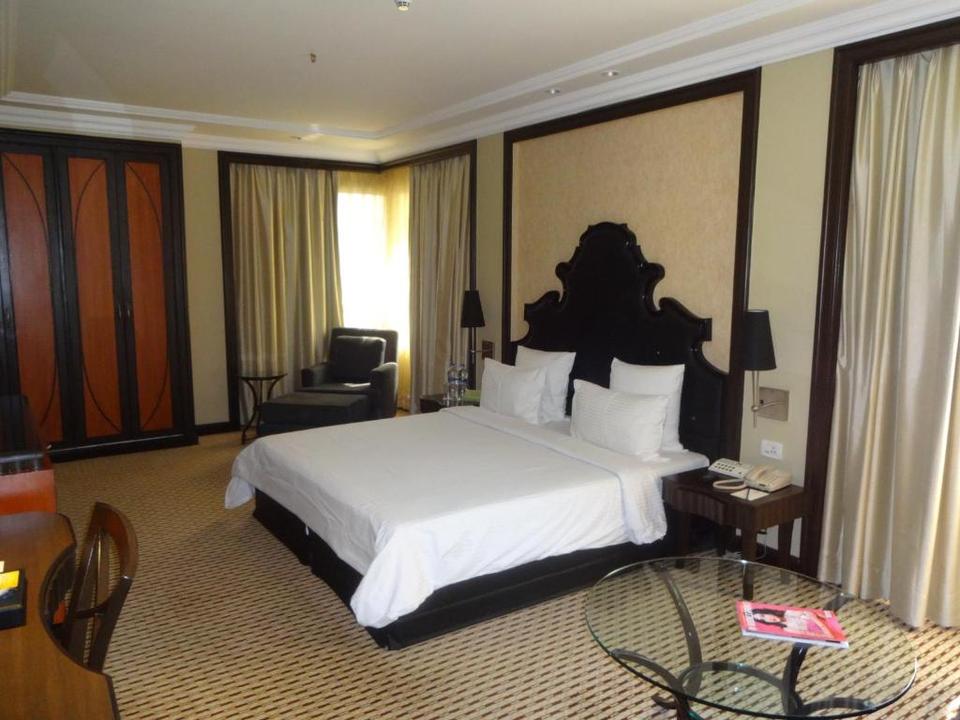 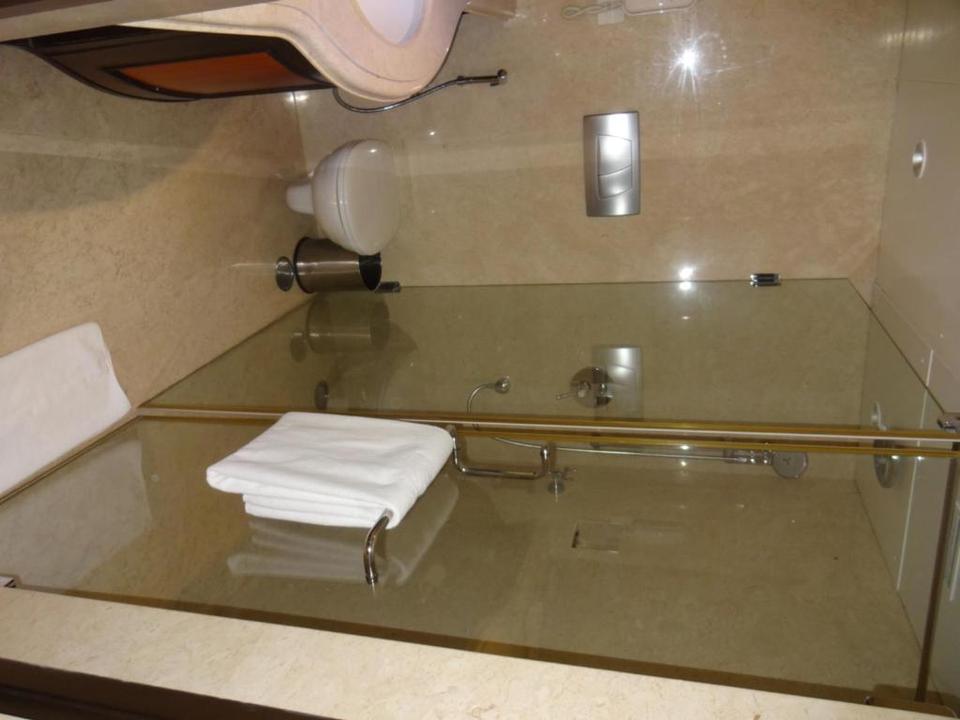 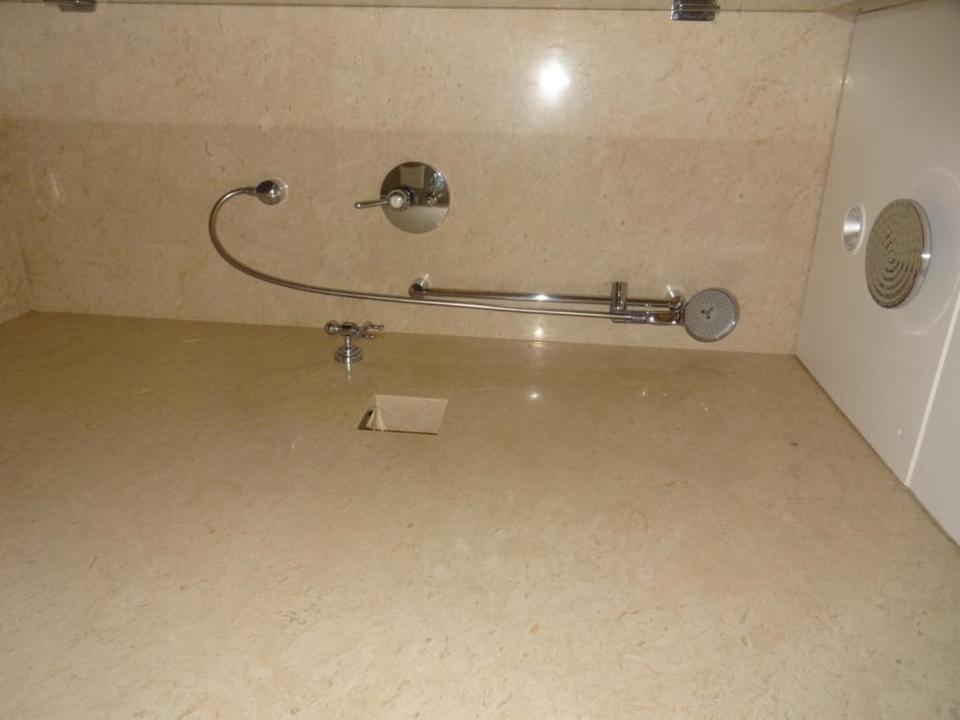 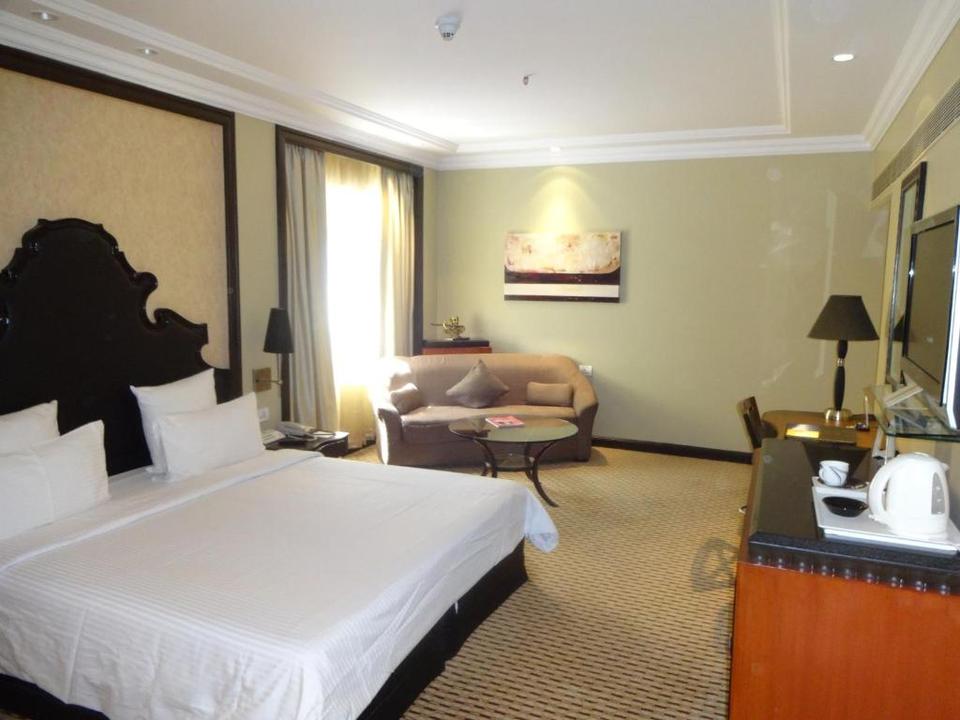 Will definetly be a next time!

Very nice hotel with quiet and calm rooms. The service is excellent and so was breakfast and dinner.Helpful and attentive personnel that makes you feel very welcome. Next time in Bangalore I will definately stay at St.Mark's!

My wife and I stayed at the St Marks hotel in Bangalore on February 9th and 10th and our stay at the hotel far exceeded expectations. My wife had a recent foot injury due to which she was wheelchair bound. The Manager of the hotel, Mr Lawrence, went out of his way to ensure our stay was comfortable and my wife’s needs were met. Mr Lawrence even upgraded our room. The rooms and service were excellent.

St Mark located few kilometer away from Bangalore city. The rooms are small and was comfortable stay. Very quiet hotel and clean. A few good restaurants and UB mall nearby this hotel, walking distance

We stayed at this hotel on the last part of our tour of India and it ended up being the perfect end to our tour. The service we got from the staff ranks up there with the best we experienced on the trip. No matter the size of the request, the staff were willing and very prompt in addressing it. The rooms have a nice nostalgic feel to them. The breakfast buffet was scrumptious, all of us enjoyed the options available. We wish to thank the waiters, their friendliness added to the wonderful experie...
Read More

by TravelEatRunSleep on 11 Feb 2019 (Solo Traveller)

Stayed at my favourite hotel in Bangalore from 6th to 9th Feb 2019 once again. As always, booking was smoothly handled by Mr. Ram and Ms. Sandhya. Response is always quick and clear. Location is second to none so no reason to stay elsewhere. Had a warm welcome from Mr. Ahmed who is always pleasant and extremely helpful. Had the pleasure of meeting Mr. Chandan who was very kind to come forward to say Hello. Check out was also handled by Mr. Ahmed with whom i had a short chat. Mr. Ahmed was also...
Read More
READ ALL REVIEWS

Being advantageously placed at St Mark’s Road makes the hotel a sought after destination for business travellers as well as leisure tourists. Some of the fascinating tourist attractions in vicinity include Vidhana Soudha, Museum, Cubbon Park, Lalbagh Botanical Garden, Tipu’s Palace, Ulsoor Lake, Chinnaswami cricket stadium and the Kanteerava stadium. Close to the Central Railway station and bus terminus, the hotel is at close proximity to multinational biggies such as Microsoft, Siemens, Unisys, Gartner, 3M and Apple. Adjacent to the UB City and German Consulate, shopping destinations such as MG Road and Brigade Road are at a walking distance from the hotel.