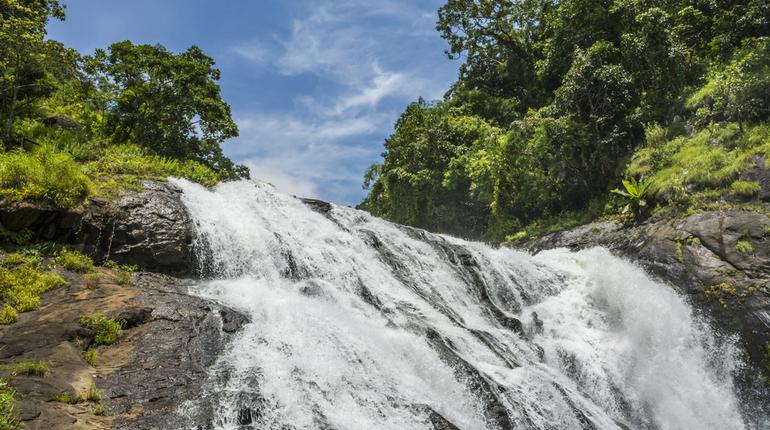 March is just around the corner and we find the idea of a vacation absolutely irresistible! After all, this is when spring begins in India, making it the best time to visit many places that cannot be explored in the hot summer months.

The jewel of Sawai Madhopur, Ranthambore has one of the best tiger reserves in the country. During March, the chances of spotting tigers increase as it gets warm enough for them to come out of the forest in search of water.

Situated in the hills of Karnataka, Hampi is a backpacker’s delight. In March, the climate permits easy exploration of the ruins of the temples, palaces and other captivating remains of the Vijayanagar empire.

Planning a trip to these destinations? Book with us:

The land of paddy fields, Palakkad is also known as the ‘Gateway of Kerala’. This destination has lush forests and picturesque green hills that provide a great escape from the rushed city life.

March gives travellers the opportunity to experience the bliss of Ganga Aarti in the holy city without the madding crowd. The city has spirituality in the air and allows visitors to immerse themselves in the rich Hindu culture with its numerous temples and ghats.

The UNESCO World Heritage Site is a must-visit for nature and wildlife lovers. Home to two-thirds of the world’s one-horned rhinoceros population, it is the best place for wildlife photography and spotting migratory birds in the cool weather of March. 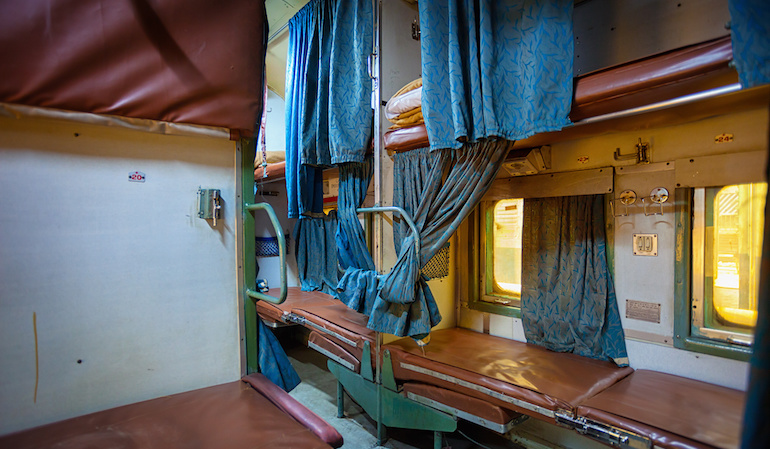 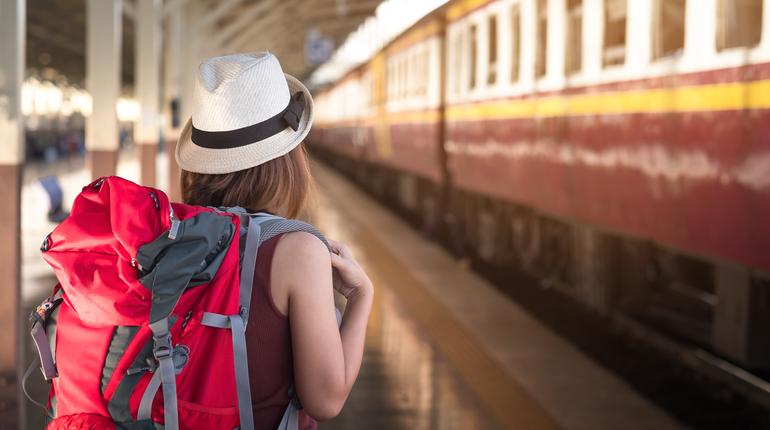 More about this author
Author 546 Posts