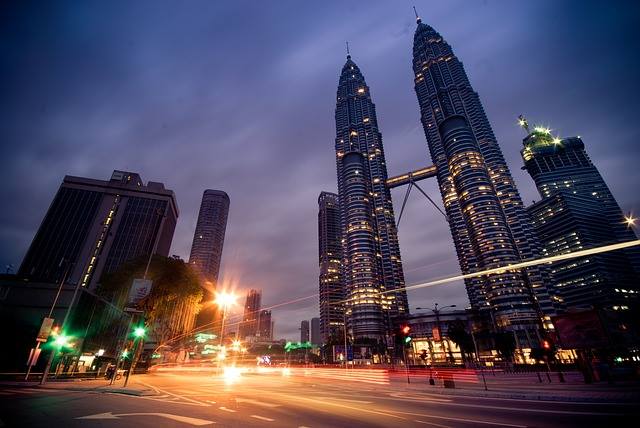 Before you plan your next trip, read about what has happened around the world in the travel sector between 9 and 15 June:

Lounge Pass has appointed AVIAREPS as its representative in Mumbai. They will provide access of their luxury lounges to economy class passengers. Some of the amenities will include wi-fi, work stations, snacks and even spa treatments at very nominal prices.

Photo of a Priority Pass lounge (from Official Facebook Page)

Malaysia was named the “Best Family Destination’’ at the Lonely Planet Travel Awards 2014 held in Mumbai recently. Manoharan Periasamy, Director, Tourism Malaysia, India, was there to accept the award.

Available on Windows phone, the ixigo trains hotels flights app lists over 250,000 hotels in India and across the world. You can compare prices, check availability, read reviews about these hotels and make bookings using this app. Users can also track accurate train running information for over 2,500 stations in India, check their PNR status and the train’s current schedule on their phone.

Alexey Sorokin, the head of the Russian Football World Cup Organizing Committee recently announced that fans with game tickets will be offered free ground transportation between host cities at the 2018 World Cup in Russia. 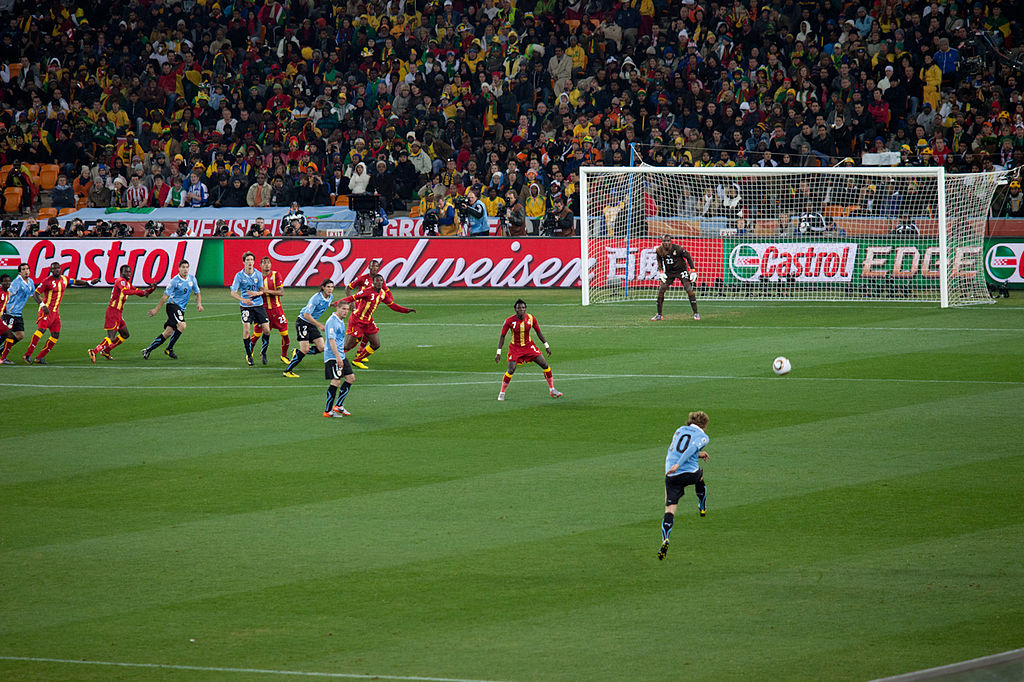 Photo of FIFA (by Jimmy Baikovicius)

As per a recent survey by Expedia , on an average 85 per cent of Indian travellers begin saving at least six months before a planned vacation in order to splurge while on holiday. Airline tickets and hotel accommodation have a big share in the overall budget while shopping for new clothes and phone tops the list.

The Ministry of External Affairs (MEA) has issued an advisory asking Indian nationals to avoid all travel to Iraq due to the militants attack. A 24-hour helpline has been setup for Indians for any advice and assistance in Iraq. 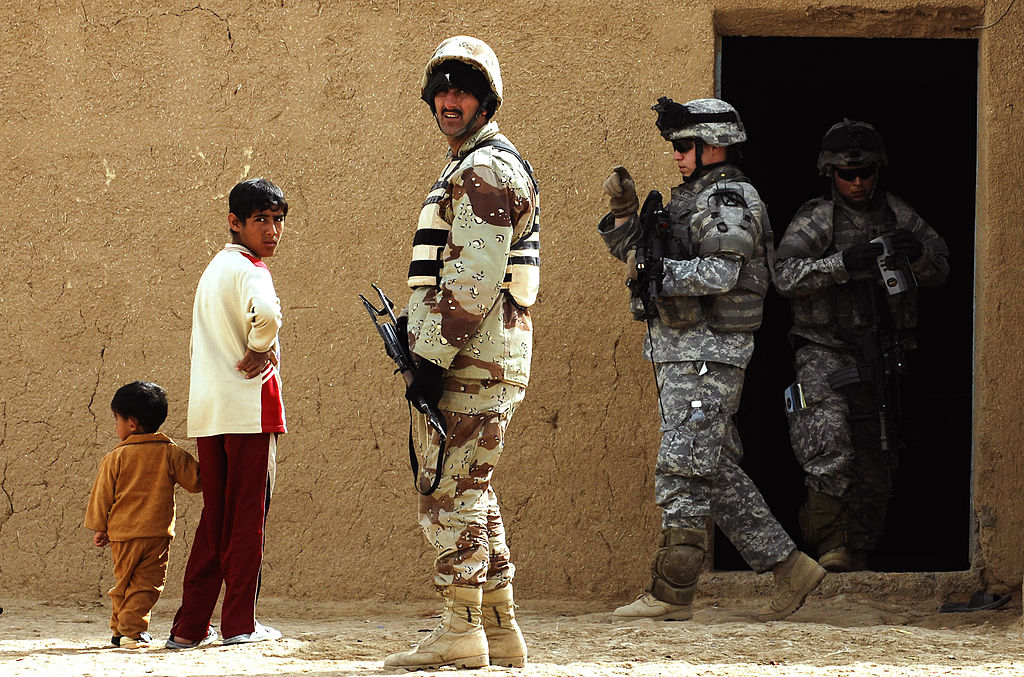 The Udhampur-Katra rail line will enable those travelling to Vaishno Devi to reach the Katra Camp directly. 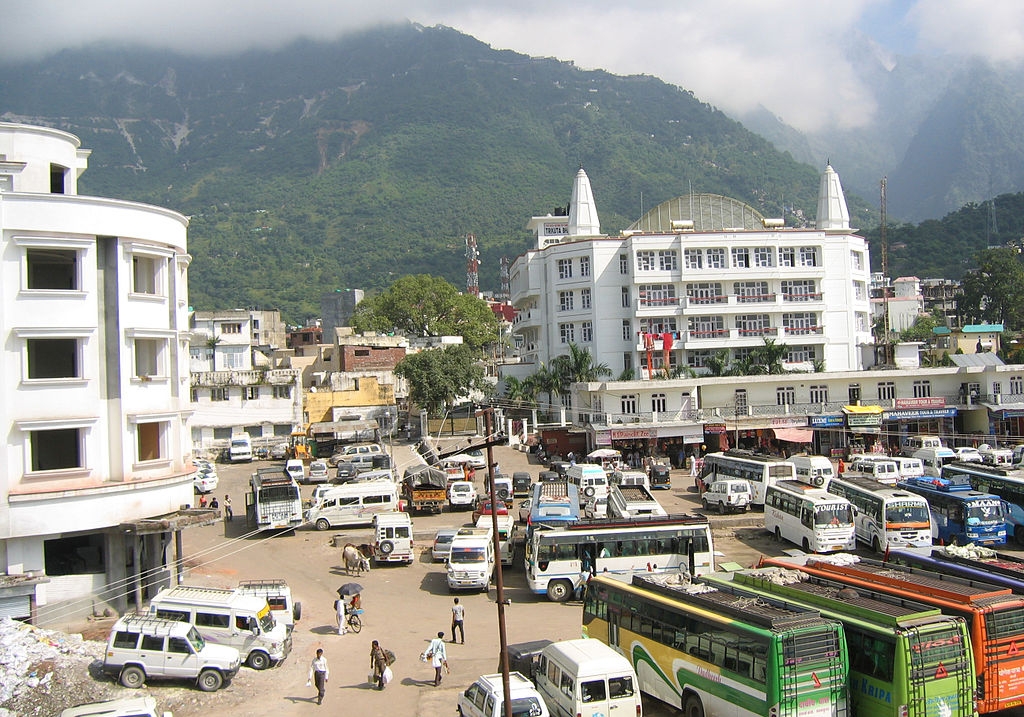 Photo of Katra (by vinayaraj) 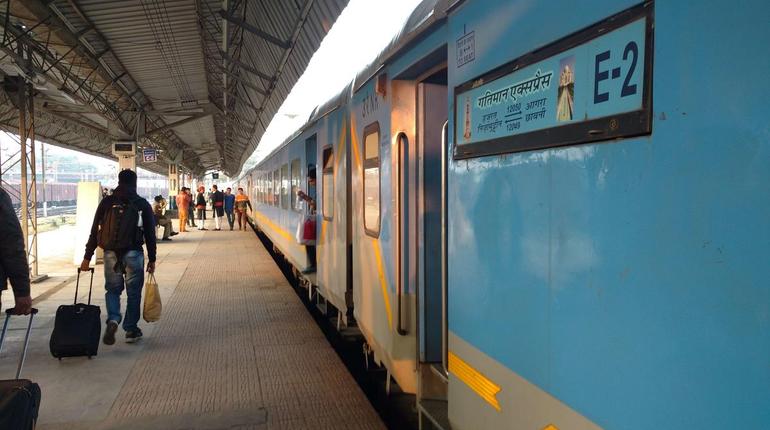 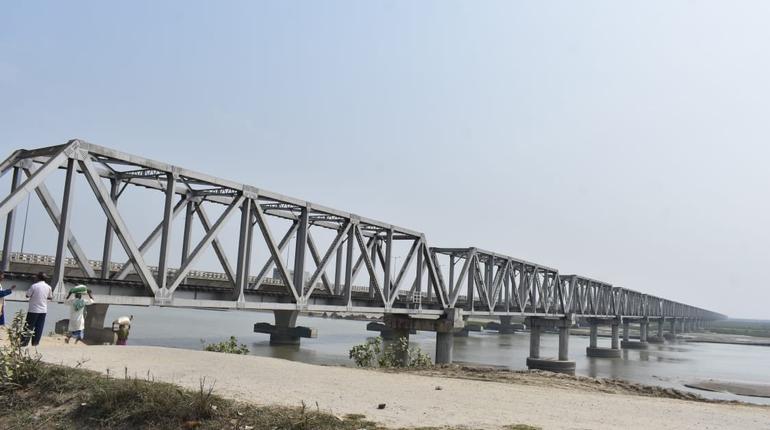