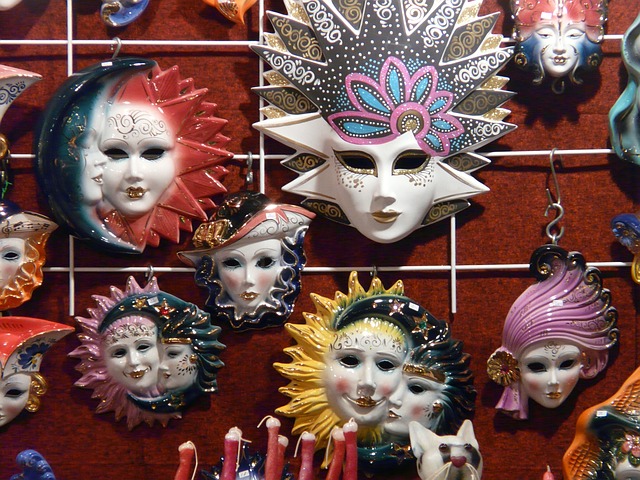 Merry Goa never needs a reason to celebrate. Whenever it does get one, things turn all the merrier. Especially, come February, and a collective spirit of revelry seems to possess one and all. Yes, we are alluding to the grand Goa Carnival, which continuously rocks Goa for three whole days and nights. Festivities spill the streets and there are lots of colorful processions, high voltage dances, floats, and music. The melodious strumming of guitars rends the air and a jolly mood overwhelms all other senses.

What started as a local Portuguese festival has transcended boundaries and religions over the years. Today, the Carnival is celebrated with equal aplomb by Hindus and Christians alike. In fact, it has become so popular that people from far away places throng to Goa in large numbers during this period. For instance, if statistics are anything to go by, the 2013 Carnival will see as many as 50,000 visitors from Mumbai alone. Hardly surprising that Goa tourism gets a robust boost at this time of the year.

Celebrity events further pep up the already charged atmosphere. This year round, the hot-shot Bollywood Actor and Filmmaker, Farhan Akhtar will add a special dash of spice to the Goa Carnival. Amongst the different places to visit in Goa during the Carnival, Panaji is simply not to be missed as this area is the raw nucleus of celebrations. Other hot spots are Mapusa, Margao, and Vasco.

Some special treats are up for grabs in the 2013 Carnival. For the first time, the food & cultural festival in Caranzalem, Panaji, will be part of the Carnival. Visitors may look forward to a heart warming blend of hot fashion shows, special gastronomic surprises, and exhilarating local as well as national live music performances. For 5 whole days, yes 5 and not 3, there will be live music performances from titanic names like Parikrama, Indian Ocean, Anushka Manchanda, and Remo. Of course, lots of local bands will further enhance the appeal. Also, gear up to watch scorching hot models set the stage on fire in a Wendell Rodricks Fashion Show.

A major highlight for 2013 is the King Momo Contest and the cooking competition, which will see many talented cooking enthusiasts match their wits against one another.

So, grab your tickets, lest you miss this enchanting event firing up Goa from February 9-12, 2013.
These are just the official dates and festivities will last for an entire week. 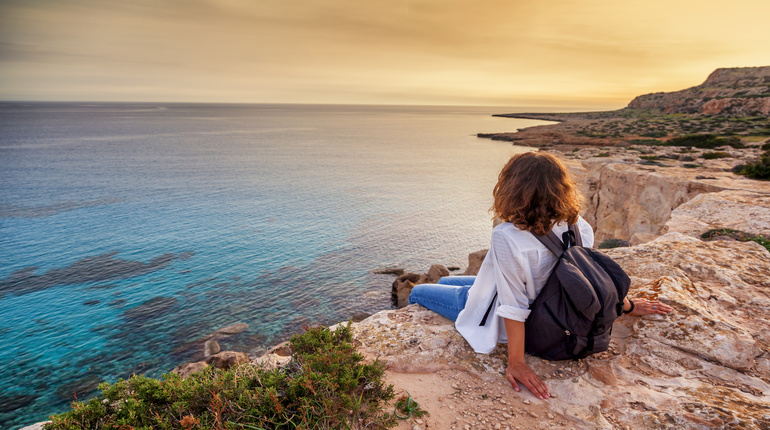