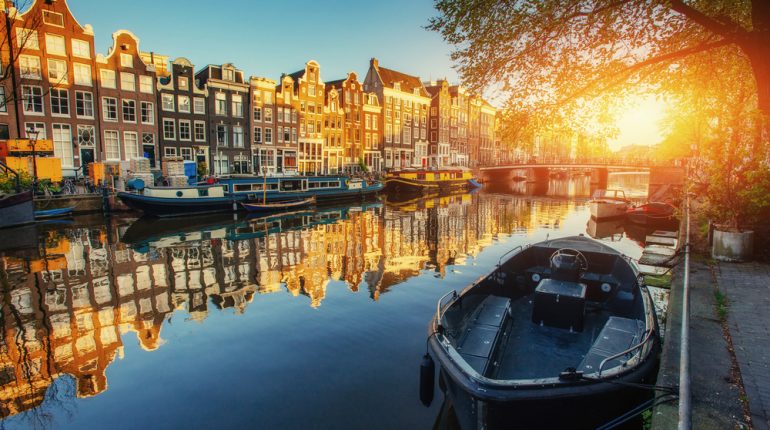 If you are a water baby, then check out this list of 10 most beautiful canal cities around the world and choose a destination of your choice. Each one of these cities is worth a visit!

Think canals and the first place that comes to your mind is certainly the picturesque city of Venice. Separated by a string of canals and joined together by a number of foot bridges, this city is known for its cafes, gondola rides, and a constant presence of romance in the air! 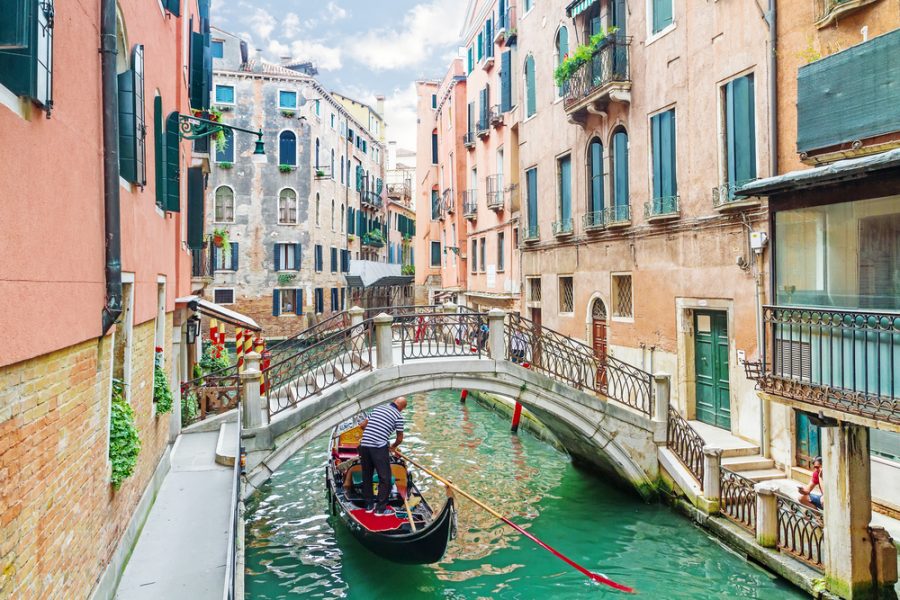 A small yet beautiful canal city tucked away in the interiors of Egypt, El Gouna is a must-visit! The entire city is like a tourist resort offering guests a wide array of accommodation, sightseeing, and recreational options such as water sports. Most of the canals have crossover bridges to traverse the city. 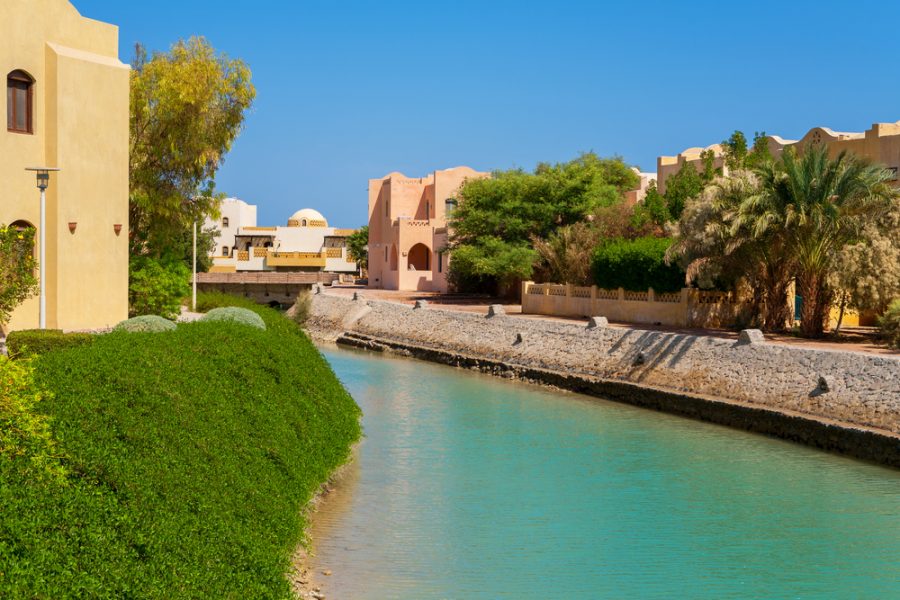 Also known as Alleppey, Alappuzha is India’s very own canal hotspot which is strewn with natural beauty. Known to be one of the oldest planned cities in the region, here you can simply enjoy the sight of innumerable canals, backwaters, beaches, and lagoons. Known as the “Venice of the East”, you must plan a trip to Alappuzha soon. 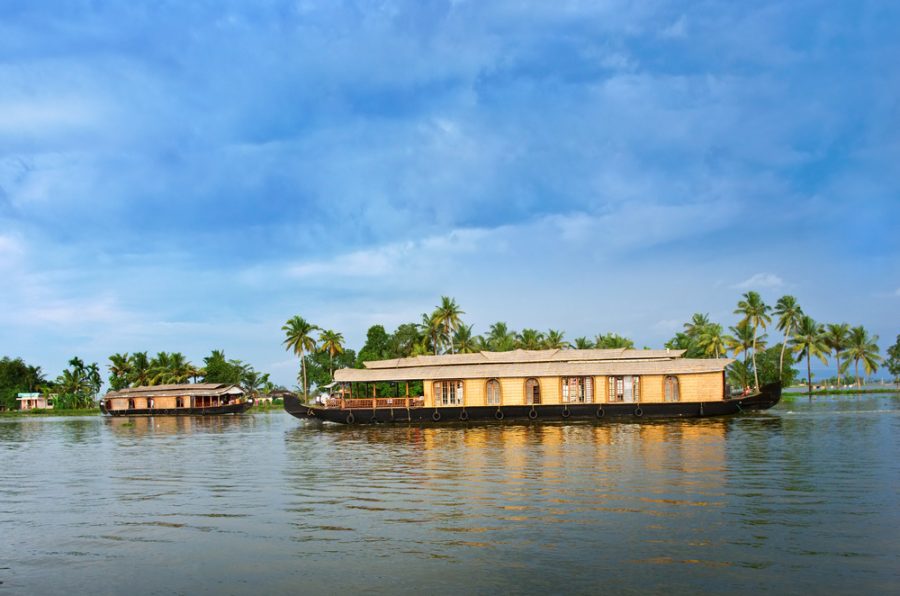 If you’re planning to visit Florida, there is no way you can miss out on a trip to the Gulf Coast which is dotted with over 400 miles of canals. From getting the perfect tan on the beach to enjoying a short or even long cruise on one of the canals, there is so much to experience in this region. 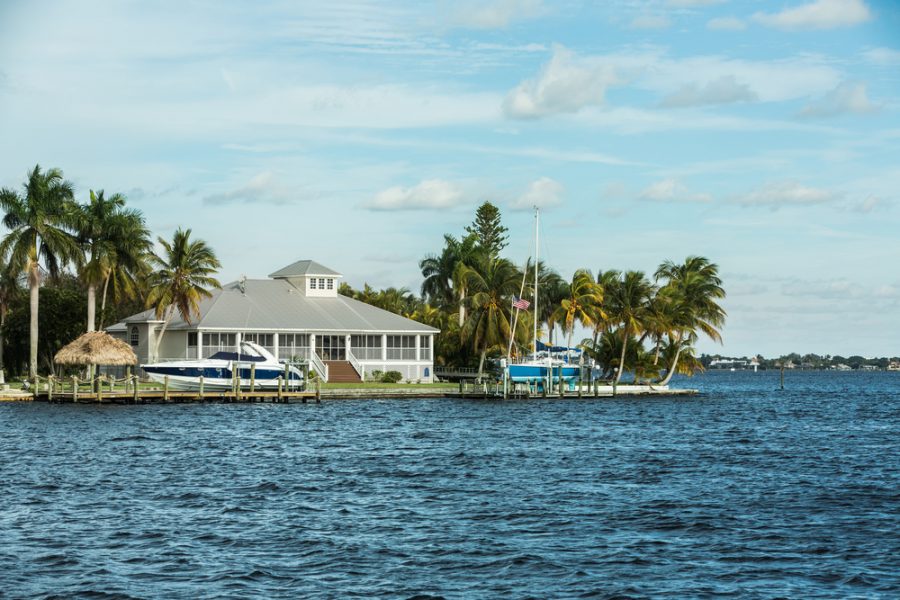 One of the most well-known canal cities around the world, the city of Stockholm is made up of 14 islands that are inter-connected by 57 bridges, making it a canal network worth laying your eyes on. During winters, some of the smaller canals freeze up entirely, becoming the ideal spots for ice skating. The capital of Sweden, there is plenty for you to explore here. 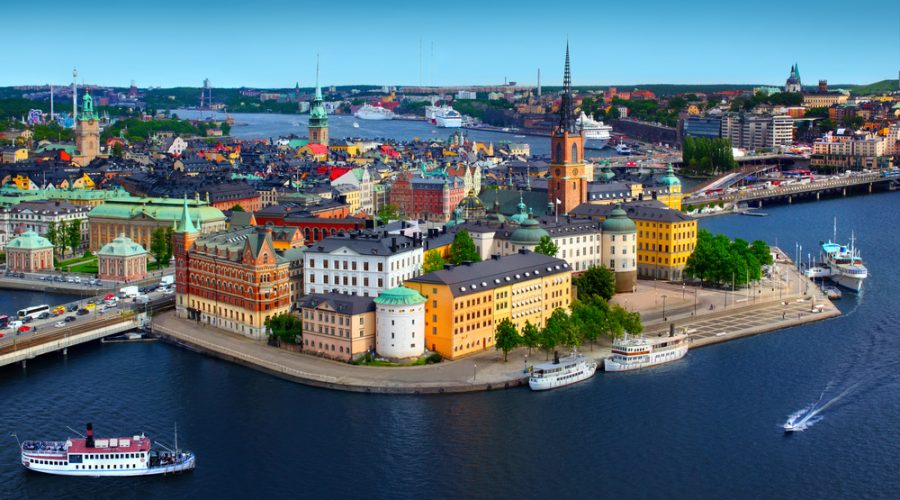 If you want to experience the best of the French culture then you must visit Annecy, a small yet beautiful little canal city with an abundance of history. From breathtaking architecture to some age-old museums to check out, you will simply fall in love with the rustic feel of this city in France. The cafes here serve some delicious food, which is a must-try. 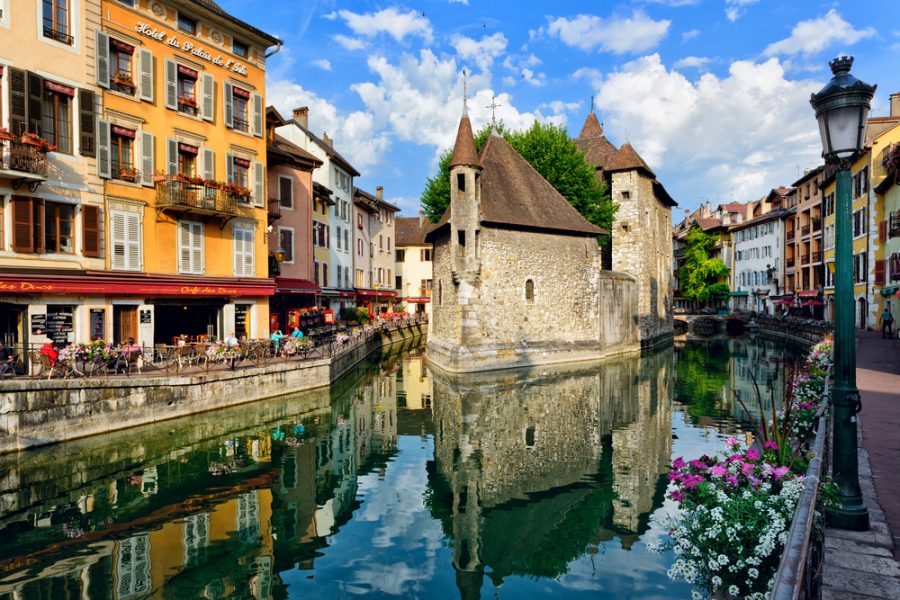 Travelling to Europe and want to stay in a houseboat? There is no better place to do so than over the canals of Amsterdam. From sprawling tulip gardens to a host of cheese and glass factories, there is so much to explore in the city of Amsterdam. The city is said to be connected by about 90 islands, which are linked by over 1,200 bridges. 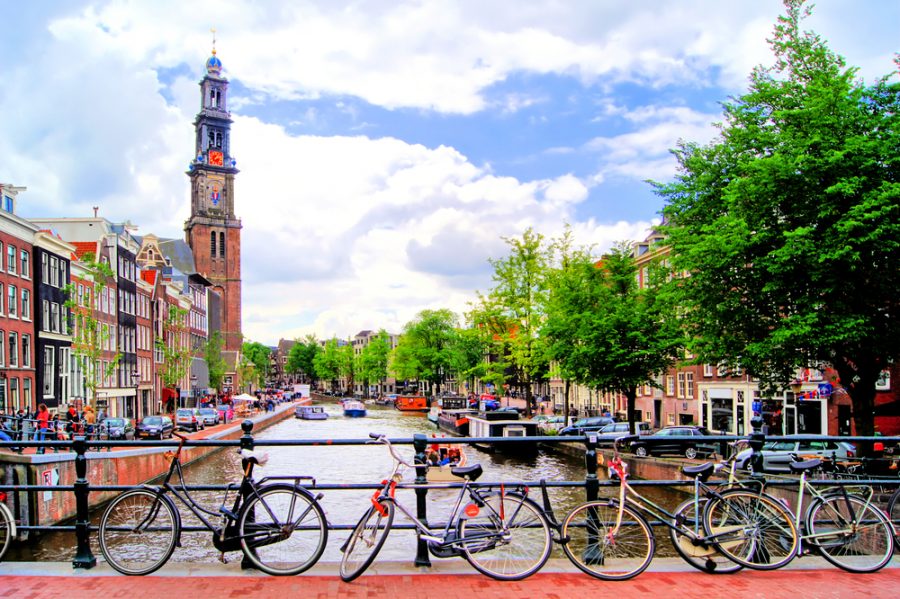 Bearing testimony to Russia’s glorious historic past, St. Petersburg is a canal city that should be on your travel bucket list. From visiting some awe-inspiring 19th century cathedrals and museums to admiring the well known Peterhof Palace, there are so many things to do in this city. You could also take a cruise and explore the water bodies that surround the city. 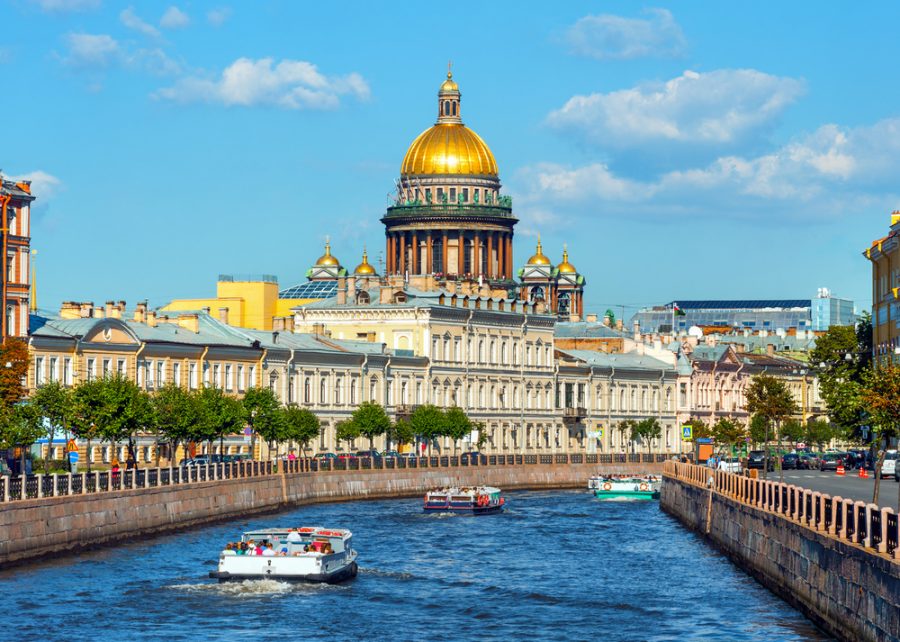 Known for the rustic-looking historic homes that line the city’s canals, Suzhou is a Chinese city that is surely worth a visit. The stone bridges that connect the city, the pagodas and the intricately designed gardens have made the city of Suzhou one of the top tourist attractions in the country. 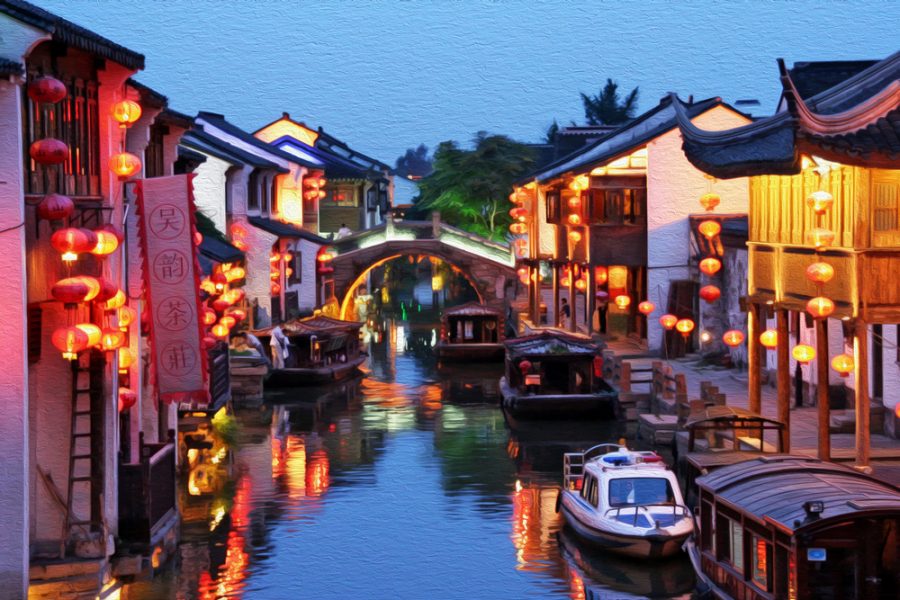 The canal system of Bruges is built such that it acts as a waterbody that surrounds the old city area. Each canal has its own distinct features with one being common to all–the lush greenery that surrounds it. The city also acted as an inspiration to the movie “In Bruges”, which was released 2008. 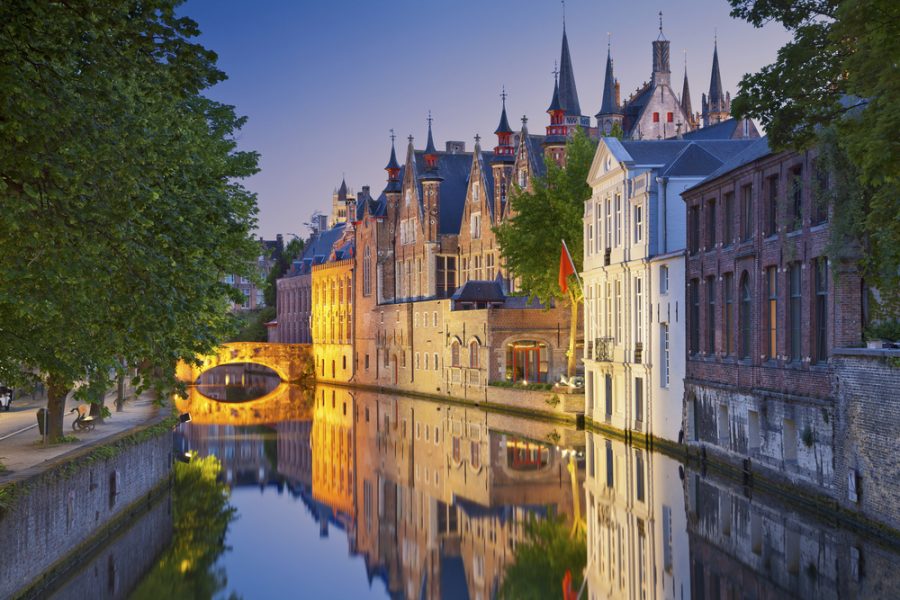 These are some of the most beautiful canal cities around the world. Leave a comment and add your favourite to the list. Make sure to plan a trip to these stunning places soon.