Roughly a decade ago, wonders of the world were being used and abused left, right and centre. Now, there are government-backed bills and policies to ensure that the beauty of such sites are restored and enhanced naturally if required. Sadly enough, the climate has worsened and been impacting the ecosystem adversely. Some sites even run the risk of disappearing forever.

The floating city of the world is gradually sinking. Ground water extraction and a consistent rise in sea levels will soon bring doom to one of the most beautiful cities in the world. Before it gets any worse, fly to this city and experience the most-famed gondola rides along the picturesque canals.

It is an easy guess why global warming is and will continue to hit Island countries/ cities hard. With the glaciers melting rapidly at the poles, the water levels are rising quick. The Seychelles archipelago had witnessed a massive coral die-off a few years ago. Even though there have been reports of signs of recovery, the worst is far from over.
Glacier National Park, Montana, Canada

This icy retreat was home to 150 ice sheets 100 years ago, today only 25 remain and in the coming 30 years, there may be none.  The water temperatures have risen, changing snow into rain. Before the snowfields vanish, be there to soak in all the goodness that this naturally picturesque place has to offer.

Sitting bolt upright in the Dead Sea while reading a book is something we all have fancied, but that may not be possible in a few years. Dead Sea, an already lowest point on Earth, is disappearing 3 feet into the Earth every year. Even though, the idea is it may evaporate completely someday, scientists believe that as the levels drop, the saltiness and density will spike and will reach a point where the evaporation rate will reach equilibrium.

The peaks of this man-eating mountain have been caving in and many fear it may collapse soon. Continuous digging/ mining for almost five centuries has left the mountain hollow and until three years ago, government had planned on stabilising the structure by using artificial products. Calling a ban on silver mining wouldn’t make sense because scores of families depend on it. However, before it sinks completely, catch a glimpse of this extremely photogenic mountain. 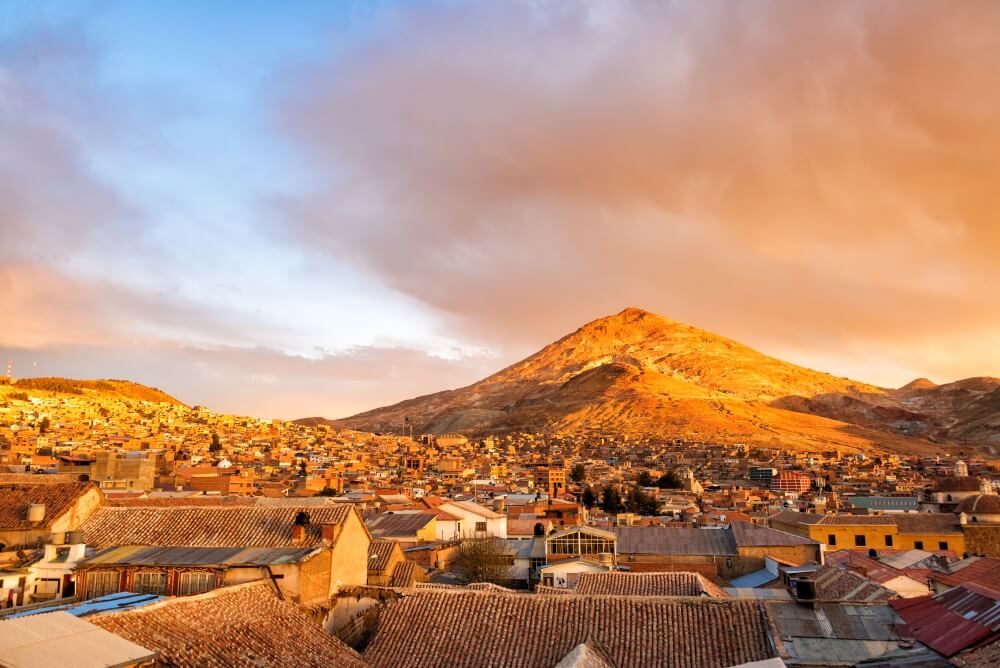 Up until a few years ago, everyone would go nuts thinking how the pyramids survived for 5,000 years. But now there are concerns that it may completely collapse someday because the sewage is eroding the plates these giant structures sit on. 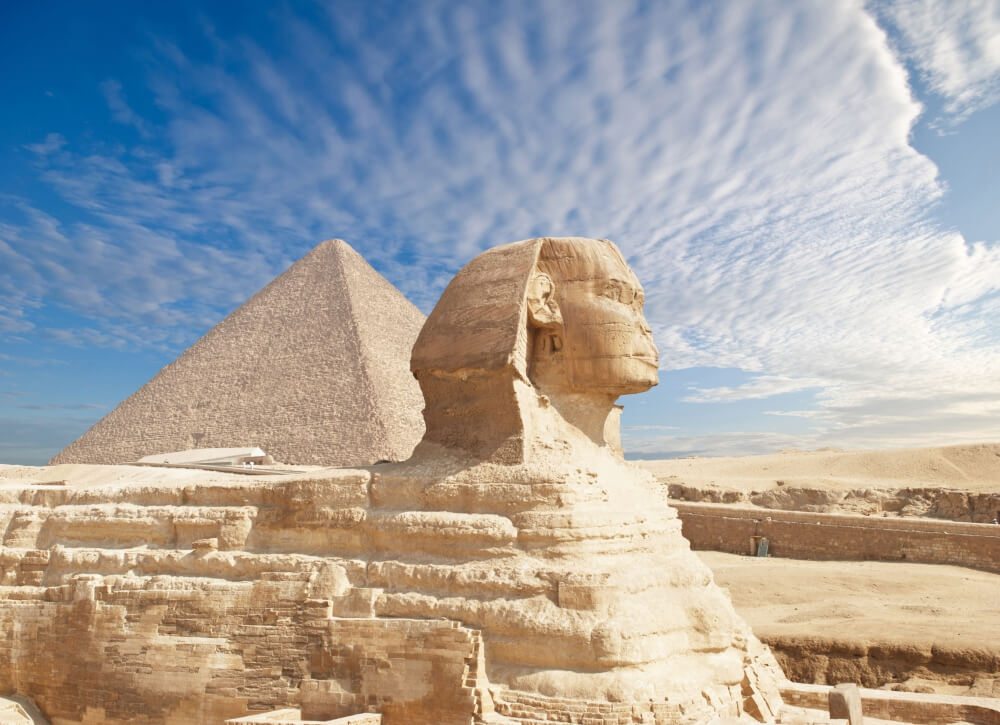 World’s fourth largest island, Madagascar runs the risk of complete deforestation in the coming years. According to reports, over 80 percent of the forestation has disappeared. However, there have been substantial efforts in conserving one of the richest (in terms of wilderness) places in the world. Before it’s all gone, get in the frame with the famed Baobabs. 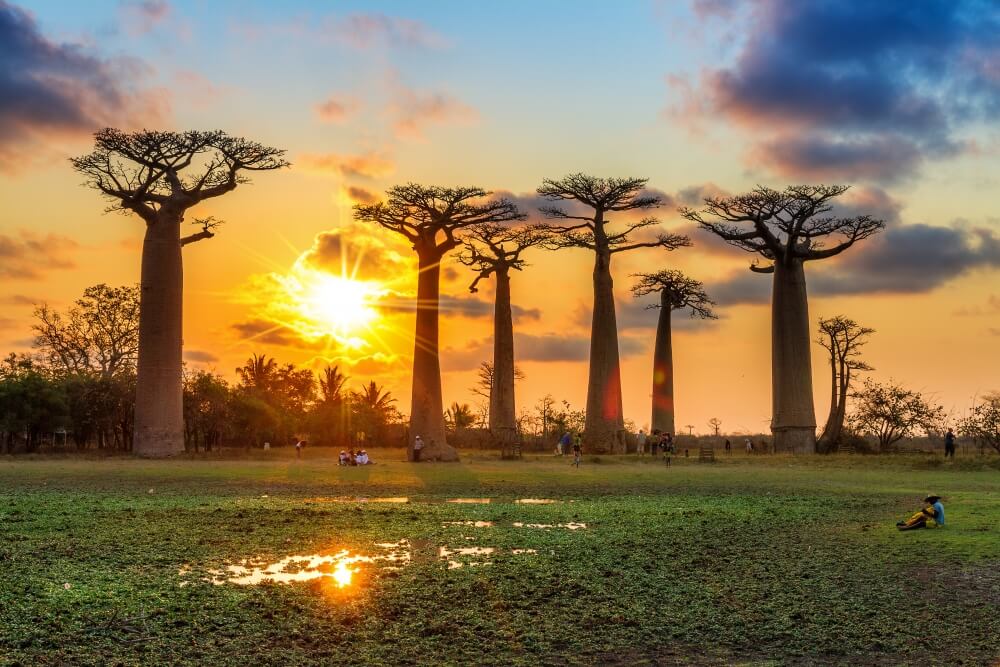 A few years ago, it was predicted that the snow from the caps of Mt. Kilimanjaro will disappear by 2030. According to a NASA report, over 85% of the glacial ice vanished in between 1912 and 2011. If you are an explorer and wish to climb these glorious icy peaks, do so before there’s snow left because climate change has turned aggressive.

There were fears of a complete collapse at the beginning of this decade, but the structure was stabilised and now researchers have noticed the white marble is turning brownish-yellow due to increased pollution levels. Before one of world’s wonders loses all its glory, take a trip to Agra (India) soon. 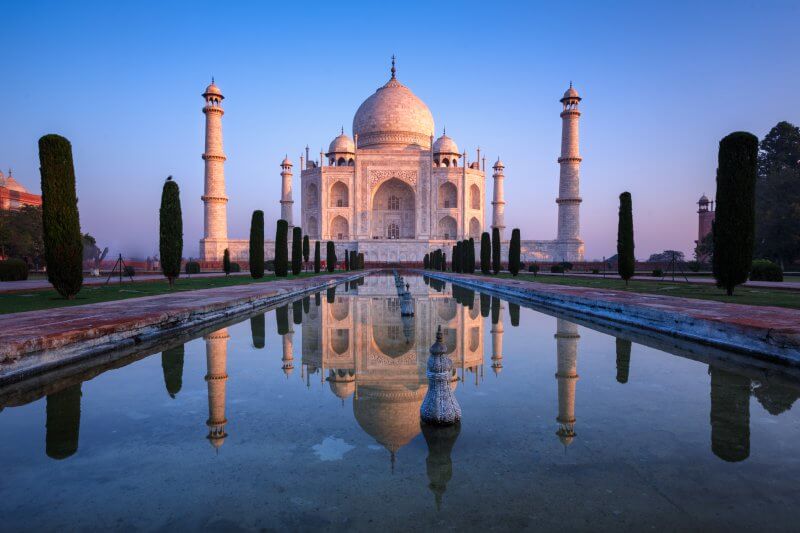 It’s beautiful and diverse, but it’s under-threat. Researchers have pointed out that spike on Carbon Dioxide levels and rise in temperatures have impacted the coral population. Even though, they are resilient by nature and self-recover most of the times, it may be difficult if the mercury rises further. Dive in, folks because time’s running out. 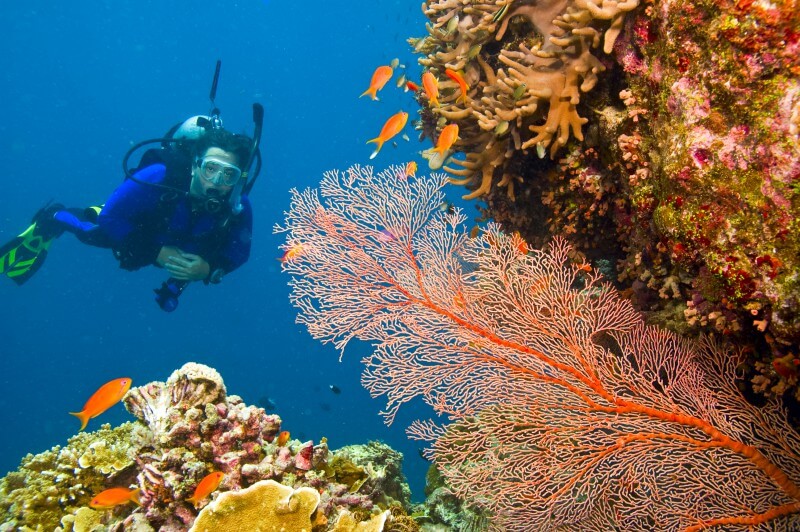 It is one of the touristy places in the world and that is one of the top reasons why the wall is losing its sheen. Wind erosion and people stealing bricks are other concerns that may bring down the renowned structure someday. Take a walk along the wall before it collapses. 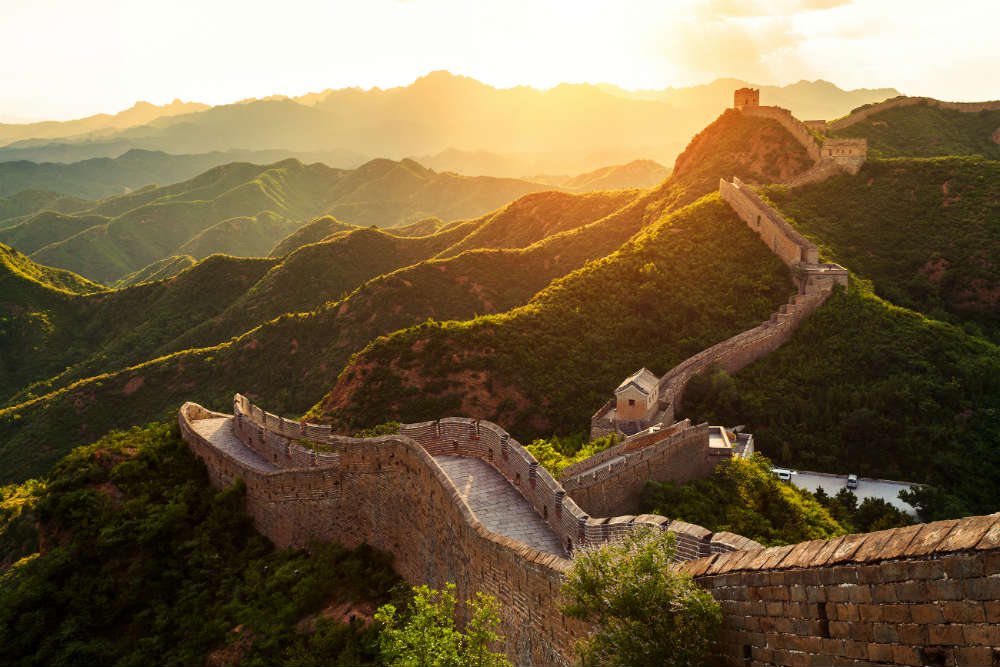