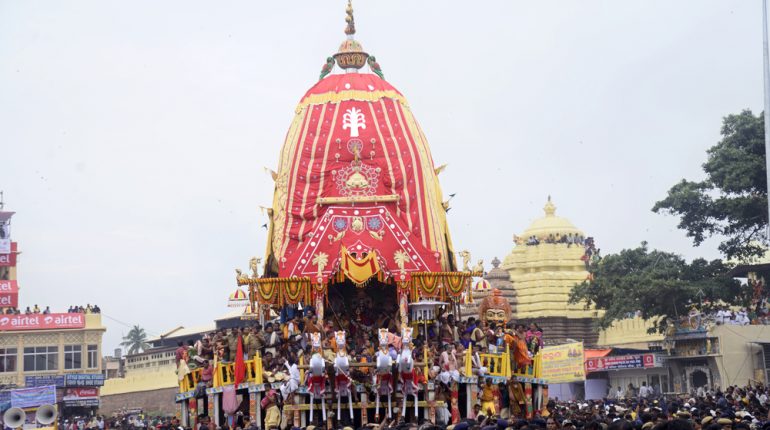 All set for the nine-day long Ratha Yatra? Great!

We have a piece of news for all! The East Coast Railways or ECoR (one of the 16 railway zones of Indian Railways) is going to run 140 special trains during the Ratha Yatra festival starting 6 July. The arrangement has been made to combat the rush of passengers during the yatra.

It is learnt that ECOR will run trains to Puri from Khurda, Bhadrak, Berhampur, Cuttack, Palasa, Paradip, Visakhapatnam, Keonjhar, Sambalpur, Bhawanipatna, Jagdalpur and Bangiriposi between 5 July and 16 July.

Additionally, 16 trains that will be made available to Puri in view of the rush, will be named as Yatra Express Special.

As told by J.P. Mishra, ECor Chief Public Relations Office, “We are in talks with nearby zonal railways for working out special trains from places like Midnapore, Kharagpur, Tatanagar, Rourkela, and Raipur. This year, we will start a train from Jagdalpur”.

He further added, “We will keep some extra coaches with the engine ready to be worked out at short notice. In case we find crowds at any station, we will run special trains”.

Moreover, ECoR will open four “May I Help You” booths, five additional enquiry counters and 30 additional ticket counters at Puri Railway Station to ensure the heavy rush of passengers is dealt properly. Besides, the counters, there will be first aid booths, ambulance with paramedical staff and railway doctors, area control room, and GRP and RPF control room to ensure the safety of passengers.

As said by a senior railway official, “Additional CCTVs will be installed in Puri stations to keep an eye on the movements of suspected elements. RPF staff will keep strict vigil at Puri, Bhubaneswar and Khurda Railway Station”. 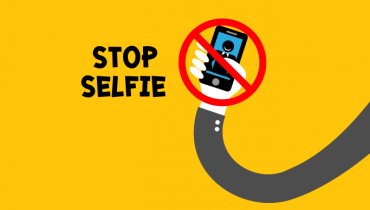 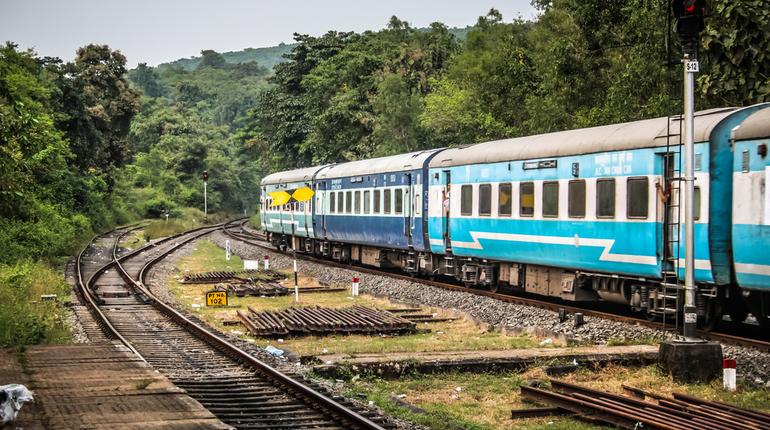