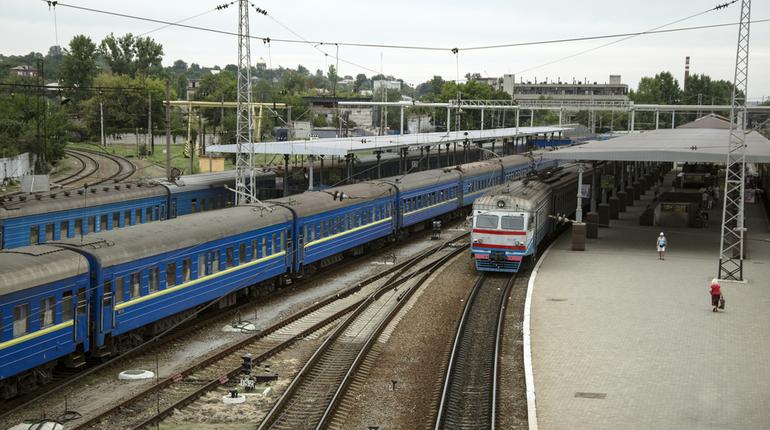 India’s first locally manufactured semi high-speed train will roll out this June. With a speed of 160 km/hour, the train will be self-driven on electric traction like the metro and will not need a locomotive to pull it.

The new 16-coach train will have chair-car seating with ‘world-class’ passenger amenities and will cost around Rs 100 crore.

“This will be the first ever semi high-speed train that is being manufactured by Indian Railways on its own. The train set would be able to run at the speed of 160 km per hour, making it the fastest in the country,” said Sudhanshu Mani, general manager of Integral Coach Factory (ICF).

Mani added that if successful, these new trains will gradually replace all Shatabdi trains.

One of the leading coach manufacturers for the Indian Railways, ICF is moving towards making high-end train sets under government’s ‘Make in India’ initiative. “We’ll be producing a record number of 2,500 rail coaches including 1,100 LHB coaches this year, which will be the highest ever for the ICF facility,” Mani added. More about this author
Author 1021 Posts