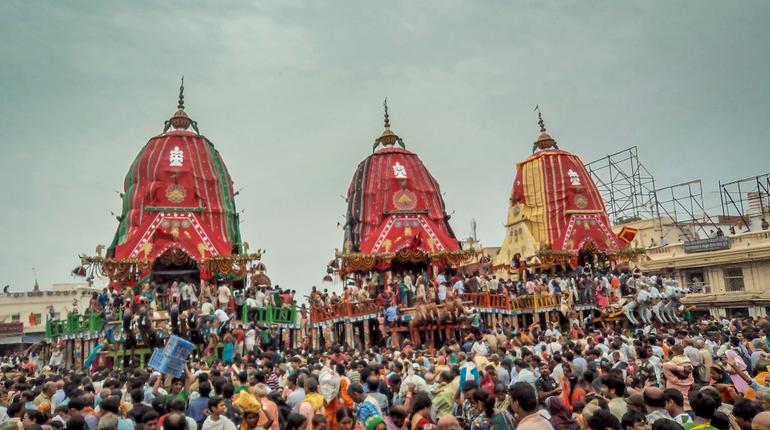 Planning to visit the Jagannath Rath Yatra in Puri, Odisha? Here are the facilities one can expect at one of India’s oldest & biggest festivals:

During the nine-day festival, 400 para-medical staff, 187 doctors and 30 ambulances would be deployed in case of an emergency. 117 additional beds and 200 bottles of blood (different groups) will be kept ready in the District Headquarters Hospital.

Also, 200 more passenger buses would ply to the city. A number of spaces have been reserved for parking vehicles. No toll charges will be collected at the tollgate at Pipili along NH-316 on Rath Yatra, Bahuda Yatra and Sunabesha. At least 973 sanitation workers will be roped in for cleaning the city during the festival days. 41 water tankers would be placed at various places in the city for the devotees.

As far as security is concerned, 100 officers of various ranks, 155 platoons of police personnel and police in normal clothes will be deployed in the city for Puri Rath Yatra 2019. More about this author
Author 1156 Posts