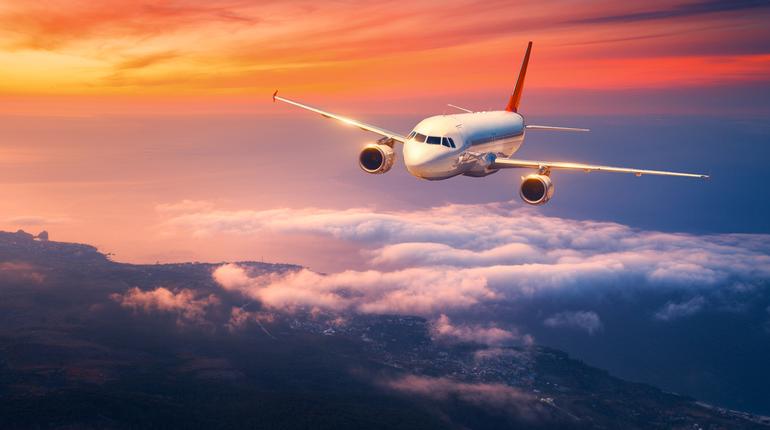 Airplanes have come a long way since the Wright Brothers. With the amazing advancements in aerospace technology, planes today are capable of enduring and doing many remarkable things.

Why the dim lights on landing?

We have all wondered about this, at least at one point during landing. The lights are dimmed to prepare you in case the plane landing goes badly and passengers need to evacuate. In this scenario, your eyes will already be adjusted to the darkness, making evacuation easier.

Why flight food tastes so bad?

Flight food is bad, we can all agree to that, but the airplane is not be blamed. Airplane temperature is to be blamed. The plane environment actually alters the way food and drink tastes; the dry recycled air inside the plane cabin makes the food bland due to low humidity.

Is there a safer seat?

While some surveys claim that there are particular seats on a plane that guarantee the lowest fatality rate in a crash, let us tell you that those claims are not true. There is no safer seat on a plane. There are so many variables at play that it is impossible to know where to sit to survive a crash.

How many of these did you already know about? 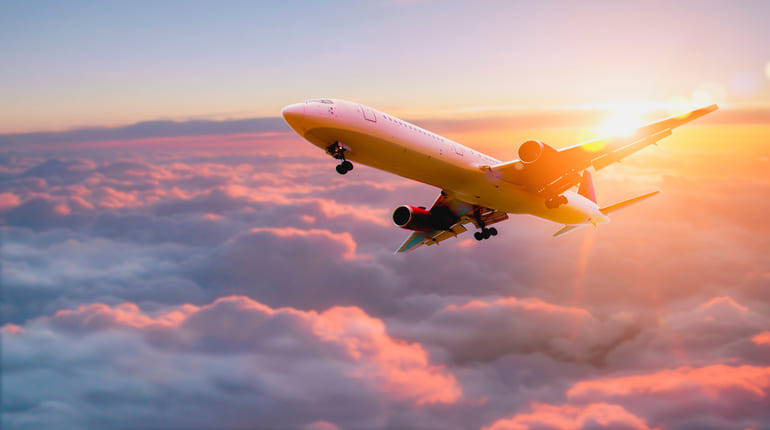 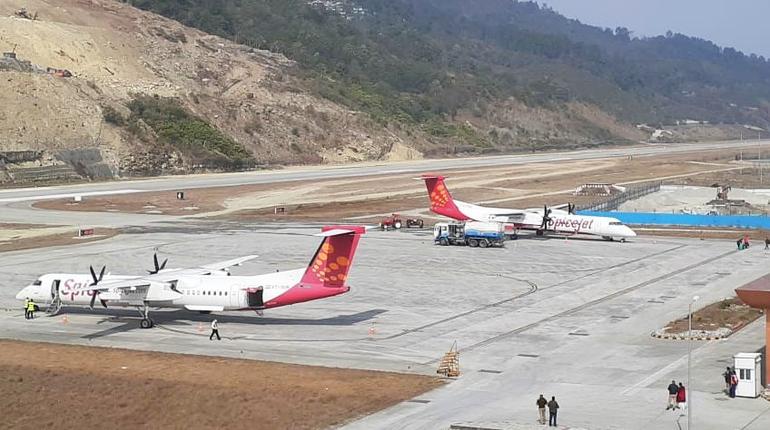