Home
|
Travel Ideas
|
News and Trends
|
800 special Kumbh Mela Trains to be Launched..Know all the updates 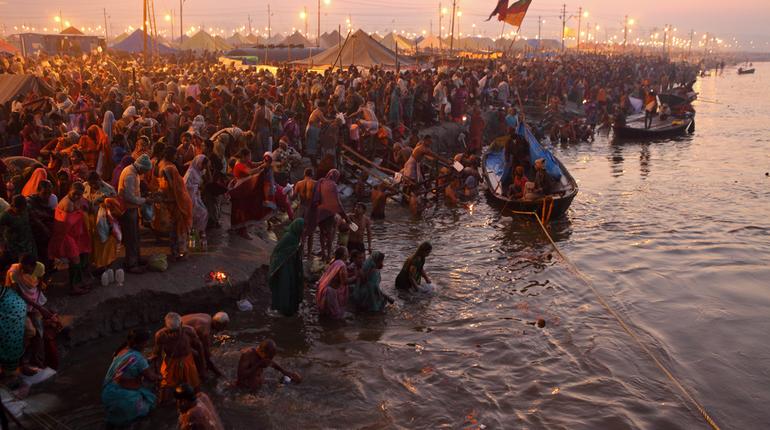 Railways is all geared up to ensure easy commute to travellers going to Ardh Kumbh Mela. 800 new trains will be launched featuring images and slogans related to the event.

The extensive task of vinyl wrapping of 1600 coaches with pictures and logo of the event has already been started by the national transporter.

Images of the Naga sadhus, scenes of the Shahi snan and evening prayer will be seen on the coaches. Prayagraj, earlier known as Allahabad, will be the nerve-center of the event this year. To be held between January 15th and March 4, 2019, the event is expected to attract about 120 million people from across the globe.

North Central Railways General Manager Rajeev Choudhary said, “While the regular train services to Allahabad will be augmented with extra coaches, there will be 800 special trains pressed into service during the nearly three-month long Kumbh fair at Prayagraj.”

Also, a temporary helipad will be operational during the mela for which construction is already in progress. 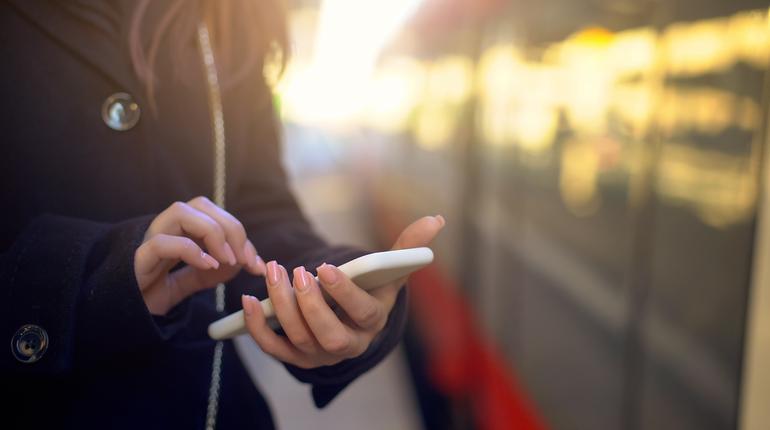