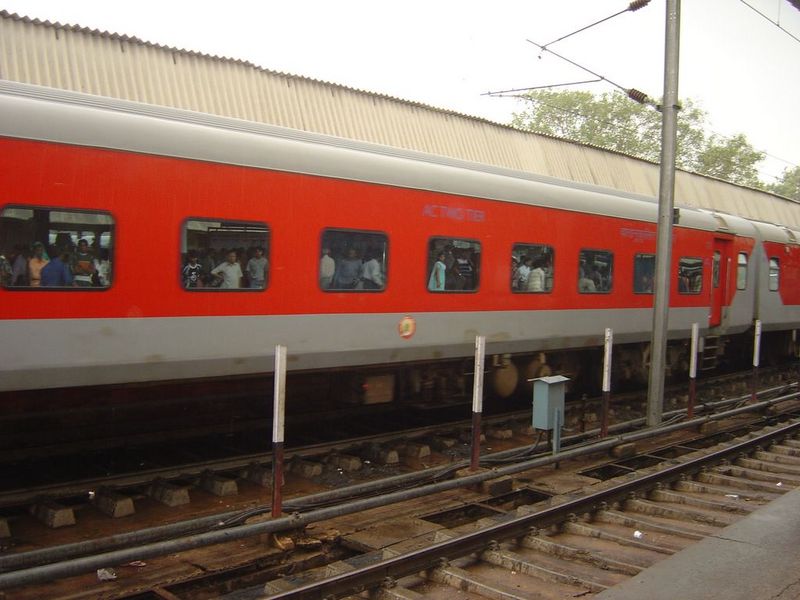 To fulfil the increasing demand of passengers and to provide them with a faster and convenient connectivity between Delhi and Mumbai, Indian Railways has launched an all-new Special Rajdhani Express on 16th October. With so many exciting features, train number 04006 Hazrat Nizamuddin-Bandra Terminus Super Rajdhani is definitely Railways’ Diwali gift to the citizens.

1. The fares of this super Rajdhani will cost passengers INR 600 to 800 less than the two other Rajdhanis already on this route.

4. The train will leave from Hazrat Nizamuddin station of Delhi at 4:15 pm and reach Bandra Terminus at 6:10 am on the next day.

5. It will stop at Kota, Vadodara and Surat.

7. The passengers will also have options for tea, coffee and dinner at inexpensive rates while travelling on the train.

8. The passengers also have a choice to opt out of the catering services.

9. Besides a pantry car and two power cars, this train will have one first AC, two second AC, and twelve third AC coaches. 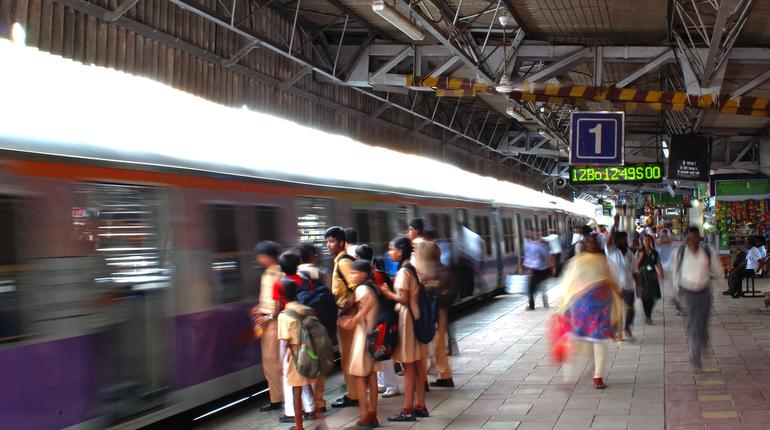 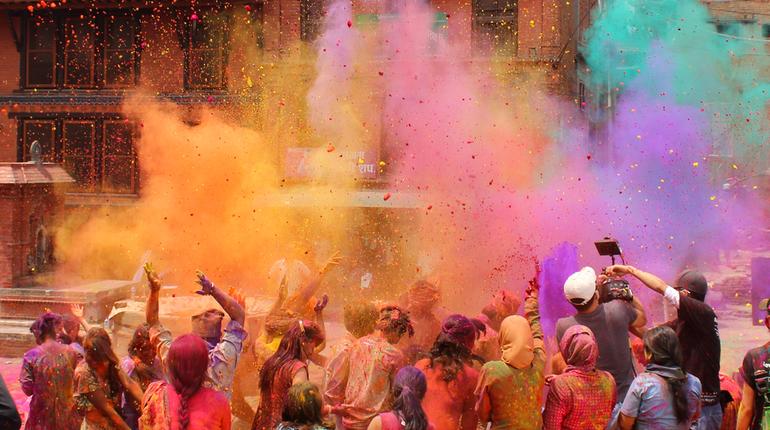