The Indian Railways is soon going to implement an Aadhaar-based online ticketing system for passengers. The latest step is being taken for preventing touts/brokers from blocking bulk tickets, avoid cases of impersonation and eliminate fraudulent bookings.

As per the new policy, Aadhar Number will be mandatory for senior citizens while availing concession on ticket tariffs and it is going to be effective from 1st April, 2017. The Indian Railway is currently planning to run a 3 month-trial for the same.

The latest step is a part of the Business Plan, 2017-2018 launched by Suresh Prabhu, the Railway Minister. In addition to the Aadhar based system, the Railways is also planning to introduce cashless ticketing system and there is a plan to install around 1000 automatic ticket vending machines and 6000 point of sales machines across the country. The authorities are also planning to launch an integrated ticketing app by May 2017 and it will further boost the idea of cashless transactions.

The Business Plan also aims at introducing a host of new tourist trains to connect hill stations and offer a comfortable and relaxed experience for the travellers.

“Aadhaar number will be required for one-time registration at the IRCTC ticketing site. The step is aimed at eliminating touts from registering with fake identities,” a senior Railway Ministry official said, adding that the Railways is preparing a software for the purpose. 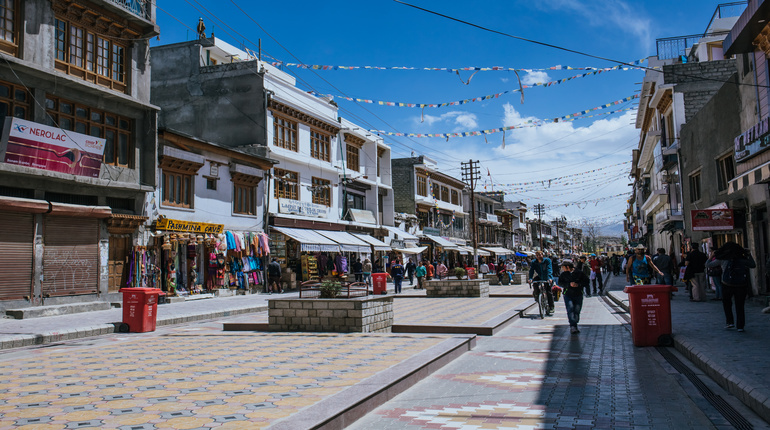 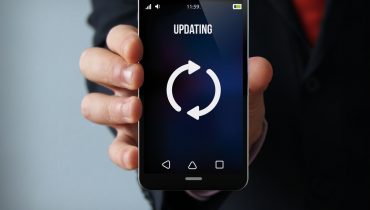