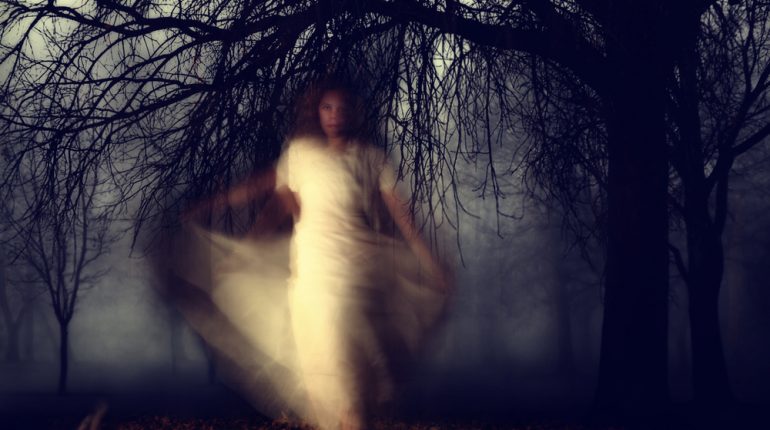 If you still haven’t felt a ghostly presence, here’s your chance to visit Bengal’s haunted train station, Begunkodar Railway Station (260 km from Kolkata) and experience all the chills. This station remained abandoned for over 40 years owing to the supernatural presence felt by many people here.

As per many sources, in the 1960s, a woman in a white saree was seen walking along the tracks of the station. She would vanish as soon as she would appear, and this became a daily affair. Consequently, the railway employees refused to work there. And the one who dared to visit the station, died the very next day.

All reports of the female ghost were dismissed by the West Bengal Chief Minister, Mamata Banerjee (a former Railway Minister), and the station reopened in 2009. It was only during the day that the trains used to halt there. Fearing the female ghost, locals shied away from visiting the haunted station.

It’s interesting to know that Begunkodar will be put on the ghost tourist map by a paranormal research body based out of Kolkata. Moreover, the paranormal investigation and research team in association with Purulia Tourism will take its visitors on a tour of the haunted railway station.

The package would include the following:

As told by Soumen Roy, a mechanical engineer, “People want to experience the paranormal. We will try and give it to them. The station was closed for years after ghosts were spotted by the locals. So many stories are linked to it. Even now, locals don’t venture near the station after sundown”.

He further added, “We invite everyone to experience the world of the paranormal. We will create the right atmosphere at the rail station. So far, we have got a good response and the first trip will be announced soon”

Also, Soumen is the co-founder of the organisation that has over 100 employees, out of which seven are full-time paranormal investigators. The organisation is currently working on more than 300 haunted houses in Bengal. 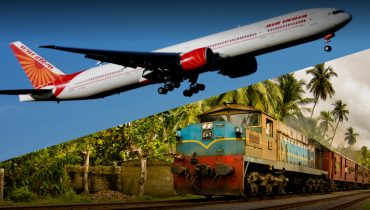