Home
|
Travel Ideas
|
News and Trends
|
Beware! This mistake can cost you a fine of Rs. 1000 on a train journey 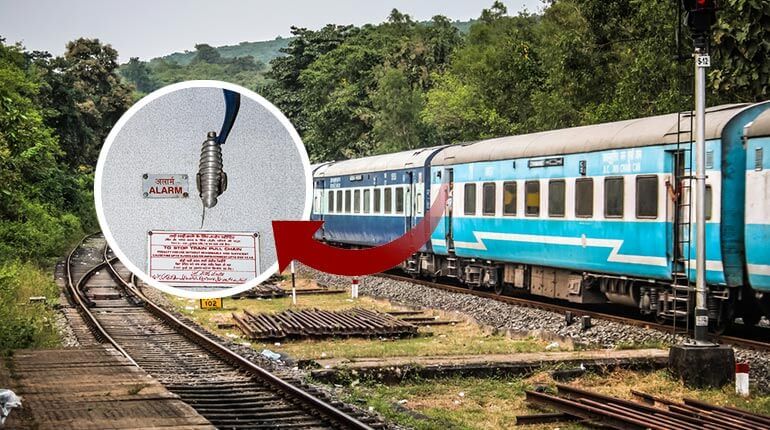 Fed up by ‘senseless’ reasons for stopping trains by the pulling the alarm chain, Southern Railway said it has fined 737 passengers. In doing so, they have collected 2.8 lakh for the offence between January and June 2018.

Indian Railways, in a press release, said, that on most occasions, the alarm chain was unnecessarily pulled by passengers when a co-passenger could not board the train, when mobile or other belongings fell off, or when a passenger overslept and missed the destination.

According to the Railways, these issues are insignificant and do not permit the pulling of the chain.

The release also said that the delay affects the operation of the subsequent train service, which creates additional problems not just for Railways but also fellow passengers.

Pulling of the chain, without valid cause such as a threat to life or a dacoity, is a punishable offence that could attract imprisonment up to one year or a fine of Rs 1,000 or both, Railways warned.