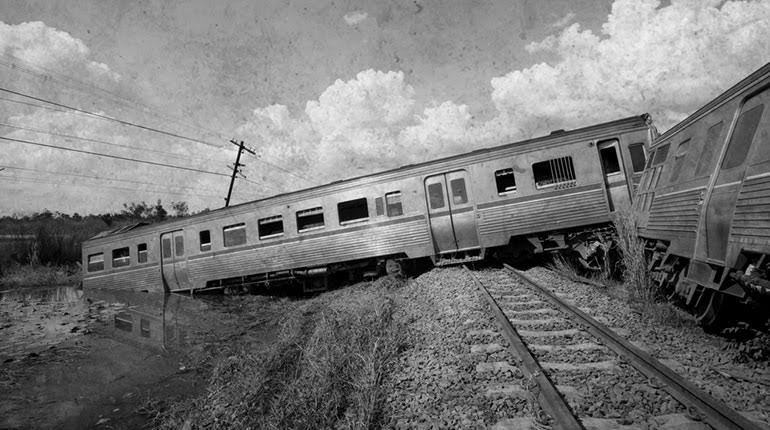 The recent cases of deadly derailments in the country have acted as a wake-up call for the railway authorities. Following the recent accidents, the Railway Ministry called up experts from other countries like Japan, South Korea, and Italy to help them in examining the causes of accidents. The overall safety parameters including track conditions, coach compatibility and signaling systems are to be examined.

An agreement has been signed between the Indian Railways and the Italian Railways for improving the safety levels by introducing a better transport management system and using modern technologies. This pact has been signed between Renato Mazzoncini (CEO and managing director of Ferrovie dello Stato Italiane) and A K Mittal (Chairman of Indian Railway Board) and represents a close cooperation between the two most prominent railway companies in the world.

Mazzoncini in an official press statement stated that “We will provide all the know-how we developed with large-scale infrastructure and technological projects that have modernised Italy by connecting the country’s most important cities – Rome and Milan – in just three hours”.

Another Memorandum of Understanding was signed between Italferr (the engineering company of FS Italiane) and RITES (an engineering consultancy company of the Indian Railways). According to a statement released by Italferr, they are currently working on six projects in India. The most important project is the construction of Anji Khad Bridge, which is a 750-metre long bridge, suspended over a 200-metre gorge between Reasi and Katra, Jammu and Kashmir.

Hope these suggestions bring a positive change and something beneficial is implemented soon for the safety of passengers.. 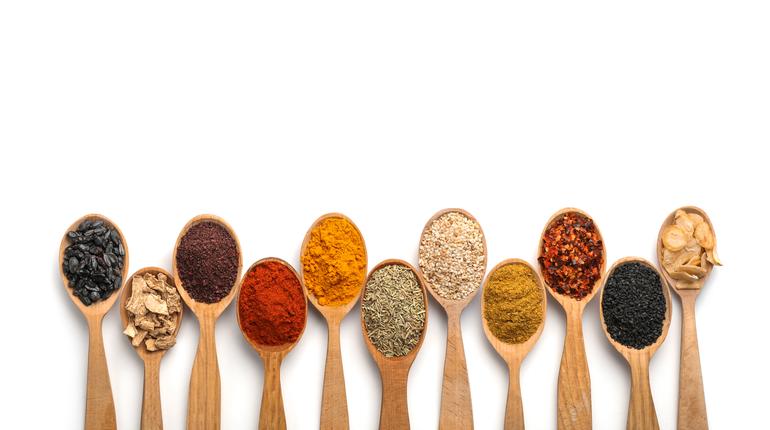 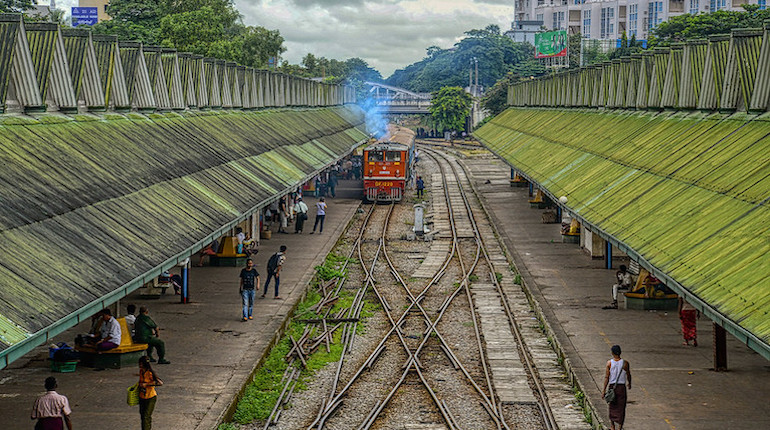