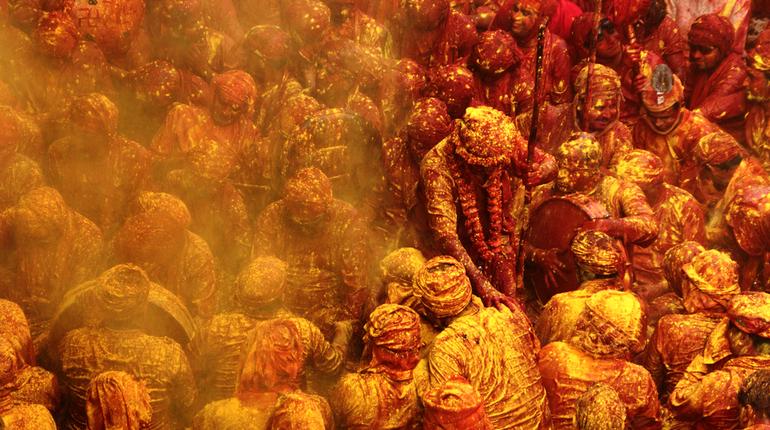 The ‘festival of colours’ in India is celebrated with great energy. While the rest of the country marks the festival essentially on two days, Uttar Pradesh’s Braj region celebrates it with maximum passion for 40 days.

With the arrival of the Falgun month, Brajbhoomi cheers up with the festivities of Holi. The whole Braj region dances to the tunes of folk songs like ‘Holi Aayi Re Kanhai’ and ‘Faag khelan aaye hain Natwar Nand Kishore’.

This festival is seen in various forms at Nandgaon, Barsana, Gokul, Mathura, Baldev, Rawal and Mukhrai.

Here is The Entire Calendar For Braj Holi 2019:

In the Braj region, Holi starts with a traditional invitation given to the milkmen (gwalas). They are invited to Nandgaon and Barsana with items like gulal, perfumes and traditional sweets in a clay vessel.

The celebrations begin with laddu holi in the evening followed by Lathmaar Holi in Barsana, the next day.

On the day of Rangbharani Ekadashi, the Banke Bihari Temple in Vrindavan witnesses great celebration with colours and joy in the air.

After the chadimaar holi in Gokul, Holika Dehan is observed in Falen. After holi, Charkula Dance  is organised in Govardhan.

So, this Fagun, come to Braj and immerse in the colours of Krishna. 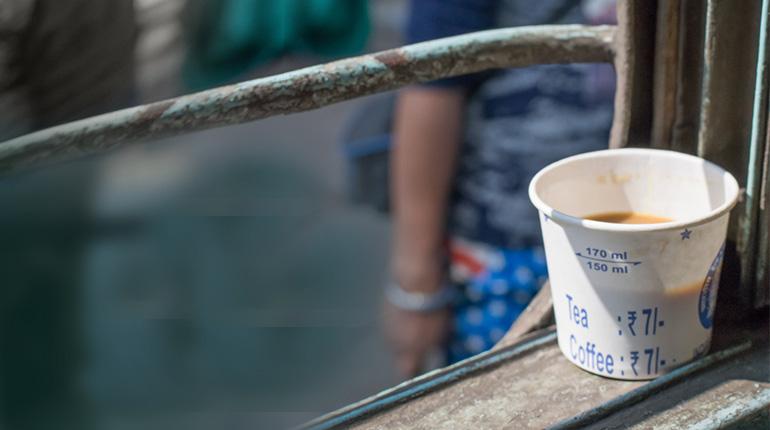 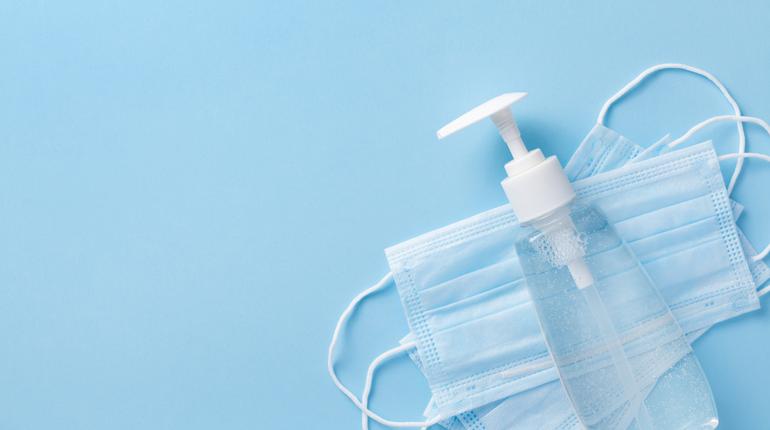