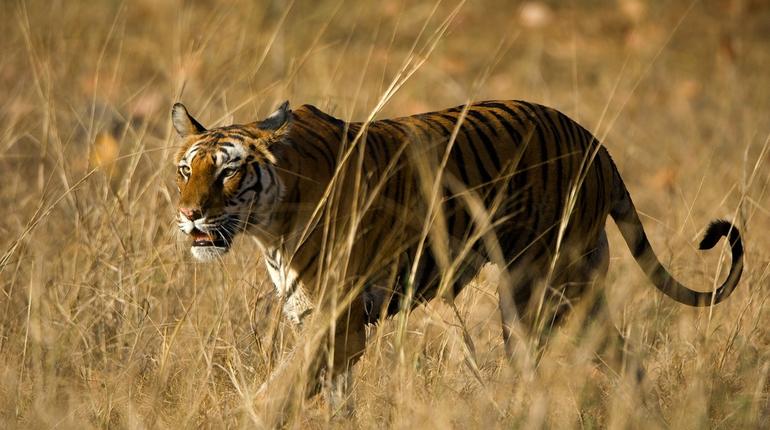 What makes the Ranthambore Music Festival so special you ask? Well, if elaborately carved forts make you swoon and you’ve always dreamt of living like royalty, here’s your chance!

Set in the grand and opulent Nahargarh Fort, the Ranthambore Music Festival is a spectacular mix of extraordinary music, timeless folk traditions and of course, wildlife experiences. What’s more, this year’s event is being headlined by Naezy and Mame Khan!

Sounds like a dream weekend? Let us make it even more magical! Book your flights with ixigo and one lucky person will get an all-access package worth ₹68,000 that includes 2N/3Dstay at the Palace Hotel, Food, Alcohol, Festival Passes, Stargazing and access to After Parties!

That’s not all though, because five lucky winners will win couple festival passes worth ₹2,500 each including access to the festival, stargazing and after-parties. Feeling lucky? Learn more here!

Significance of the Festival:

The festival is a platform to honour lesser-known, world-class musicians and celebrate the unique music traditions that have made the state’s folk music popular around the world.

The festival will also draw attention to Rajasthan’s wildlife legacy, one of the prominent reasons why the Nahargarh Palace, which is just 4 km from Ranthambore National Park, is chosen as the festival venue.

Additionally, travellers can also go on a boat safari on the Chambal River to spot the endangered Gharial crocodiles. For history buffs, a heritage walk to the Ranthambore Fort, a UNESCO World Heritage Site is a must.

So gear up for three days of culture, music and regality that you’ll always remember! 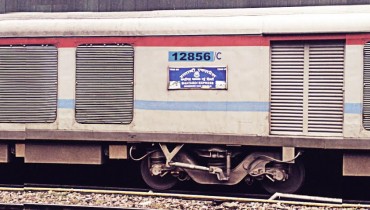 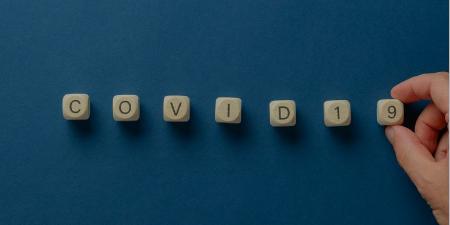 More about this author
Author 1160 Posts