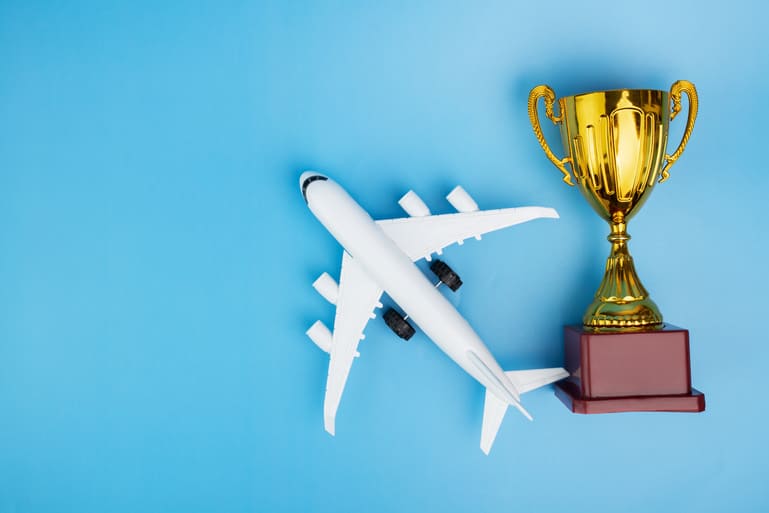 As per a report published by the aviation analytics firm OAG (Official Airline Guide), the Coimbatore International Airport has been ranked 13th on the list of top 20 airports in the world for On-Time Performance (OTP) in 2022.

Also, before we continue with the good news, did you know? You can get up to 25% off on domestic flight bookings using the coupon code “INSTANT”.

Now, let’s get back to the news…

Coimbatore Airport is the only Indian airport featured in the top 20 list.

With a cancellation rate of 0.54%, the airport was awarded a score of 88.01% for on-time performance in 2022. In addition, Coimbatore was ranked 10th in the Asia-Pacific region for OTP.

#AAI takes pride in exclaiming that the #Coimbatore @aaicbeairport has been ranked 13th among the list of top 20 airports in the world for On-Time Performance #OTP in 2022. pic.twitter.com/eTaRCJ9cBy More about this author
Author 1175 Posts