The total number of confirmed cases of coronavirus has crossed 9000 in India. The latest figures from the Union Health Ministry confirmed that 909 new cases were reported in the last 24 hours.

The death toll has risen to 273, and more than 800 patients have recovered successfully.

Key highlights from across India: 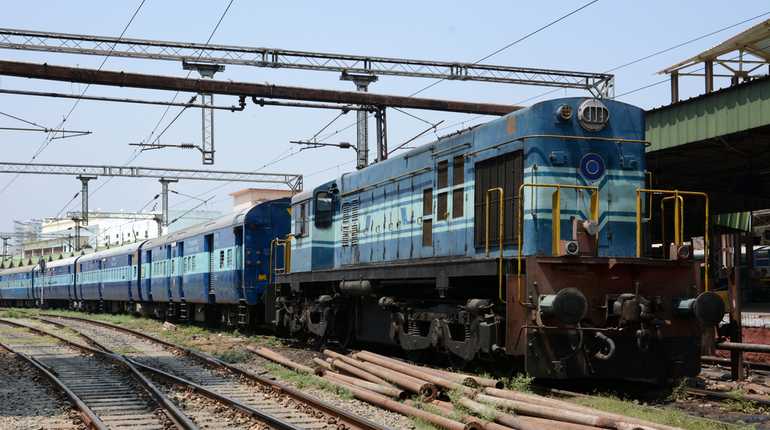