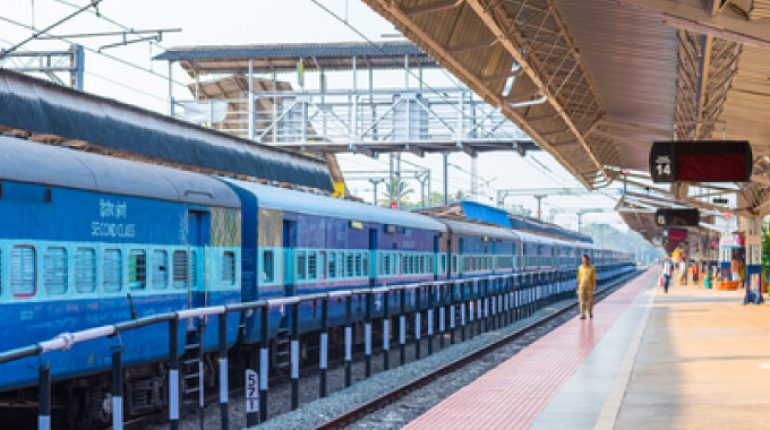 Railway Budget 2017-18 is out and there is good news for train travellers as a lot has been announced for the development of India’s largest network. Here are some of the highlights:

One of the many USPs of this Railway Budget is that there will be no service charges for e-ticket bookings through the IRCTC website. This move will surely lead to a boost in digital transactions as a major segment of travellers still avoids booking online due to the service charges.

Arun Jaitley said “Train tariffs will be fixed taking into account cost of other forms of transport. Keeping this in mind, fares can be expected to rise.” He also announced that Railway related state-run companies like IRCON and IRCTC to be listed on stock exchanges.

Arun Jaitley, the Finance Minister of India, has proposed a Rashtriya Rail Sanraksha Kosh for the safety and security of train passengers. The fund is worth INR 1 lakh crore and will be used in the next 5 years for the betterment of security services. He also said that he has plans to eliminate all unmanned railway crossings by 2020.

The Finance Minister proposed that at least 7000 railway stations will be empowered with solar energy in the mid-term. He said that the same has already been started for almost 300 stations and the government plans to take this for 2000 railway stations as a part of the Government’s 1000 Megawatt solar mission. Arun Jaitley was also quoted saying that by the year 2019, all rail coaches will have bio toilets.

The Rail Budget also has a plan for new lines to improve connectivity as railway lines of 3500 km are going to be laid down during the years 2017-2018. The Indian Railways has collaborated with 9 state governments for this project.

Arun Jaitley proposed a one-stop solution for all coach related complaints at one place and the project has been termed as “Coach Mitra” facility.

The new Rail Budget has a planned expenditure of around INR 1,31,000 crore for 2017-18. The amount will be used for improving rail infrastructure and services for passengers.

There will be steps to launch more pilgrimage trains across the country and the focus would also be on redevelopment of existing trains. The Finance Minister said that about 25 stations would be awarded for redevelopment. Around 500 stations will be made differently-abled friendly as well. More about this author
Author 965 Posts